Thomas Schelling: A Person Cannot Draw Up a List of Things That Would Never Occur to Him

Thomas Schelling: A Person Cannot Draw Up a List of Things That Would Never Occur to Him 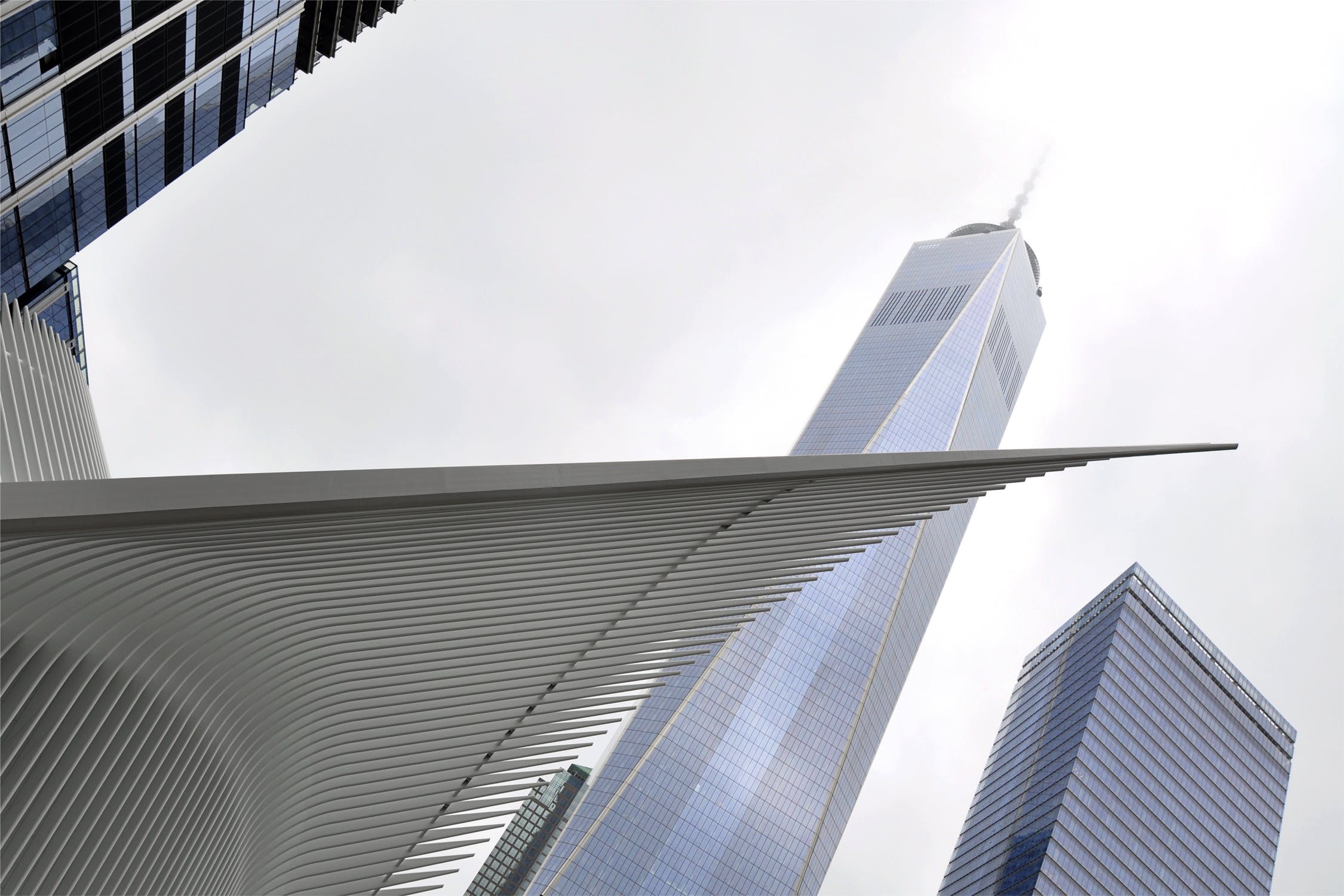 Thomas Schelling (Nobel 2005) once wrote: "One thing a person cannot do, no matter how rigorous his analysis or heroic his imagination, is to draw up a list of things that would never occur to him.”

It's a comment that perhaps rings especially true given the events of 2020. Here, I want to explain why I see the comment as a defense of structured economic analysis.

These comments comes from Schelling's essay "The Role of War Games and Exercises," published in the 1987 book Managing Nuclear Operations, edited by Ashton B. Carter, John D. Steinbruner, and Charles A. Zraket (pp. 426-444). Schelling is explaining why,when thinking about questions of strategy, it is useful to play through games that represent actual scenarios, because in playing such games and then talking about them afterwards, you discover issues that you would not previously have considered--like the reasons why another player might either trust or mistrust statements you made. Schelling wrote:

Efforts to think through critical details under hypothetical circum­stances are usually called exercises and sometimes, if the organizational structures warrant, games. Exercises and games come in many varieties and serve many purposes. Some play a role in the design, maintenance, and improvement of the physical assets of a command and control system, helping to test its capacity, identify correctable faults, and enhance the familiarity of key personnel with the system. Others are directed to some aspect of the actual management of forces. Exercises can be grand and global or local and partial. They can be routine; they can be occasional, but scheduled in advance; they can be designed to catch by surprise; they can entail uncertainty and allow discretion to test versatility. The more the uncertainty and surprise, the more the interaction among elements of the system, the more the effort to simulate some kind of reality, and the more the challenge to senior officials, the more likely the exercise will be thought of as, and called, a game. ...

There are many reasons for organizing research exercises in the form of games. Motivation is one: games can captivate and stimulate; they make minds work faster; and people can memorize the streets of Berlin or the mountains of the Caucasus faster and better in a game than by merely poring over maps. Games have a playful quality, and people can try policies that they might not yet want to be responsible for proposing seriously. Games often cast people in roles-a Russian leader, a civilian, a terrorist, a secretary general of the United Nations-in which they can criticize or spoof with substantial impunity the policies and ideologies of their own governments or their own agencies or military services.

Those properties of games are important. But they do not provide any reason why, in principle, the insights or analytical results generated in a game could not be produced by the more straightforward analytical meth­ods. Games, however, have one quality that separates them qualitatively from straightforward analysis and permits them to generate insights that could not be acquired through analysis, reflection, and discussion. That quality can be illustrated by an impossibility theorem: one thing a person cannot do, no matter how rigorous his analysis or heroic his imagination, is to draw up a list of the things that would never occur to him!

As Schelling pointed out, games can also help to clarify a difference between what people say and what people actually do, and how other players perceive such a difference.

The blockade of Cuba required intricate links among forces and the transmission of messages, but the blockade itself, even the decision whether to call it a blockade or a quarantine, was the significant event. It was the best way Kennedy could convey to Premier Nikita S. Khrushchev the nature of U.S. intentions toward the Soviet military pres­ence in Cuba. Like the raid on the torpedo boats in the Gulf of Tonkin, U.S. surface and air activity in the neighborhood of Cuba was potent diplomacy. Actions may not always speak louder than words, but they are sometimes clearer than words and are sometimes the only way to get a message across. "That son of a bitch won't pay any attention to words" is the way President Kennedy described Khrushchev. "He has to see you move."

I would only add that a structured game, with movements back and forth, has a high degree of similarity with a structured economic way of thinking. Even a very basic supply-and-demand model forces you to think about a list of possibilities for why prices and quantities might be changing. Of course, a specific  economic model or a game can also be a potentially misleading way of discussing certain situations. But when it works well, spelling out the parameters of the economic model or game forces you to write down what you are assuming is important, and then investigate the implications of that structure. It is a mental discipline that makes you consider connections and possibilities that previously would not otherwise occurred to you.

For more on Schelling and his work, useful starting points include: