Thorstein Veblen: Economics is a Science of Complaisant Interpretations, Apologies, and Projected Remedies

Thorstein Veblen: Economics is a Science of Complaisant Interpretations, Apologies, and Projected Remedies 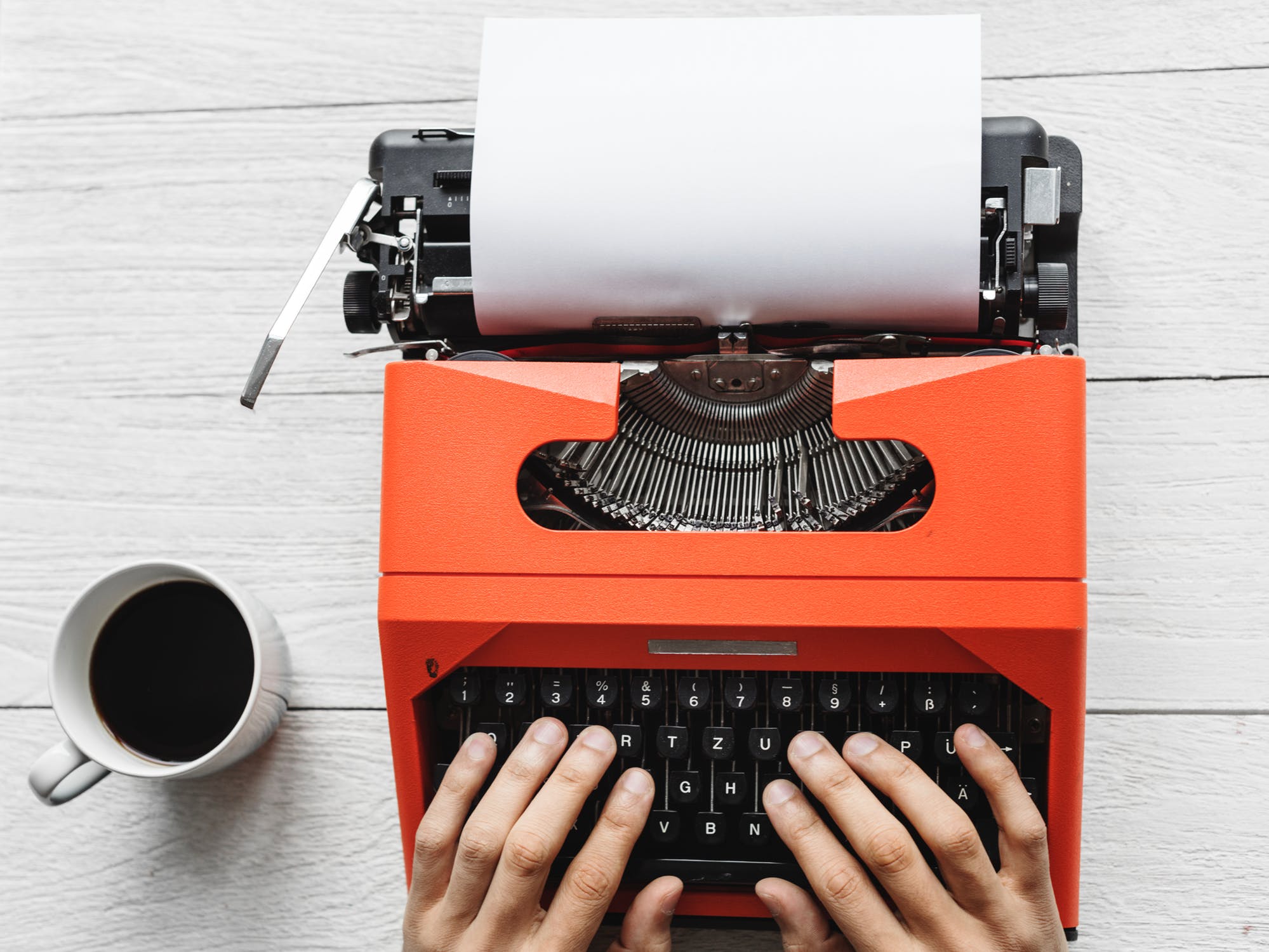 I always enjoy reading Thorstein Veblen, partly because his writing strays back and forth across the line between "raising questions of real interest" to "just plain old dyspeptic and cantankerous." His 1918 essay "The Higher Learning In America: A Memorandum On the Conduct of Universities By Business Men" is full of comments from both categories, often closely overlapping.

It's also the source of one of the liveliest insults to the field of economics, that economics is "a science of complaisant interpretations, apologies, and projected remedies." Veblen also argues that this isn't because economists and other academics have been paid off, but only because they have been selected and trained for their narrow intellectual horizons. Here's Veblen (the direct critique of economics starts in the third paragraph):

Critics of the latter-day university policies have from time to time called attention to an apparent reluctance on the part of these academic scientists to encounter present-day facts hand-to-hand, or to trace out the causes to which current conditions are due. Distempered critics have even alleged that the academic leaders in the social sciences are held under some constraint, as being, in some sort, in the pay of the well-to-do conservative element; that they are thereby incapacitated from following up any inquiry to its logical conclusion, in case the conclusion might appear to traverse the interest or the opinions of those on whom these leaders are in this way pecuniarily dependent.

Now, it may be conceded without violence to notorious facts, that these official leaders of science do commonly reach conclusions innocuous to the existing law and order, particularly with respect to religion, ownership, and the distribution of wealth. But this need imply no constraint, nor even any peculiar degree of tact, much less a moral obliquity. It may confidently be asserted, without fear of contradiction from their side, that the official leaders in this province of academic research and indoctrination are, commonly, in no way hindered from pushing their researches with full freedom and to the limit of their capacity; and that they are likewise free to give the fullest expression to any conclusions or convictions to which their inquiries may carry them. That they are able to do so is a fortunate circumstance, due to the fact that their intellectual horizon is bounded by the same limits of commonplace insight and preconceptions as are the prevailing opinions of the conservative middle class. That is to say, a large and aggressive mediocrity is the prime qualification for a leader of science in these lines, if his leadership is to gain academic authentication. ...

A single illustrative instance of the prevalence of this animus in the academic social sciences may be in place. It is usual among economists, e.g., to make much of the proposition that economics is an "art" -- the art of expedient management of the material means of life; and further that the justification of economic theory lies in its serviceability in this respect. Such a quasi-science necessarily takes the current situation for granted as a permanent state of things; to be corrected and brought back into its normal routine in case of aberration, and to be safeguarded with apologetic defence at points where it is not working to the satisfaction of all parties. It is a "science" of complaisant interpretations, apologies, and projected remedies.

The academic leaders in such a quasi-science should be gifted with the aspirations and limitations that so show up in its pursuit. Their fitness in respect of this conformity to the known middle-class animus and apprehension of truth may, as it expediently should, be considered when their selection for academic office and rank is under advisement; but, provided the choice be a wise one, there need be no shadow of constraint during their incumbency. The incumbent should be endowed with a large capacity for work, particularly for "administrative" work, with a lively and enduring interest in the "practical" questions that fall within his academic jurisdiction, and with a shrewd sense of the fundamental rightness of the existing order of things, social, economic, political, and religious. So, by and large, it will be found that these accredited leaders of scientific inquiry are fortunate enough not narrowly to scrutinize, or to seek particular explanation of, those institutional facts which the conservative common sense of the elderly businessman accepts as good and final; and since their field of inquiry is precisely this range of institutional facts, the consequence is that their leadership in the science conduces more to the stability of opinions than to the advancement of knowledge.

The result is by no means that nothing is accomplished in this field of science under this leadership of forceful mediocrity, but only that, in so far as this leadership decides, the work done lies on this level of mediocrity. Indeed, the volume of work done is large and of substantial value, but it runs chiefly on compilation of details and on the scrutiny and interpretation of these details with a view to their conformity with the approved generalizations of the day before yesterday, -- generalizations that had time to grow into aphoristic commonplaces at a date before the passing generation of businessmen attained their majority.