Three Things You Should Know about the Buyback Furor

Three Things You Should Know about the Buyback Furor 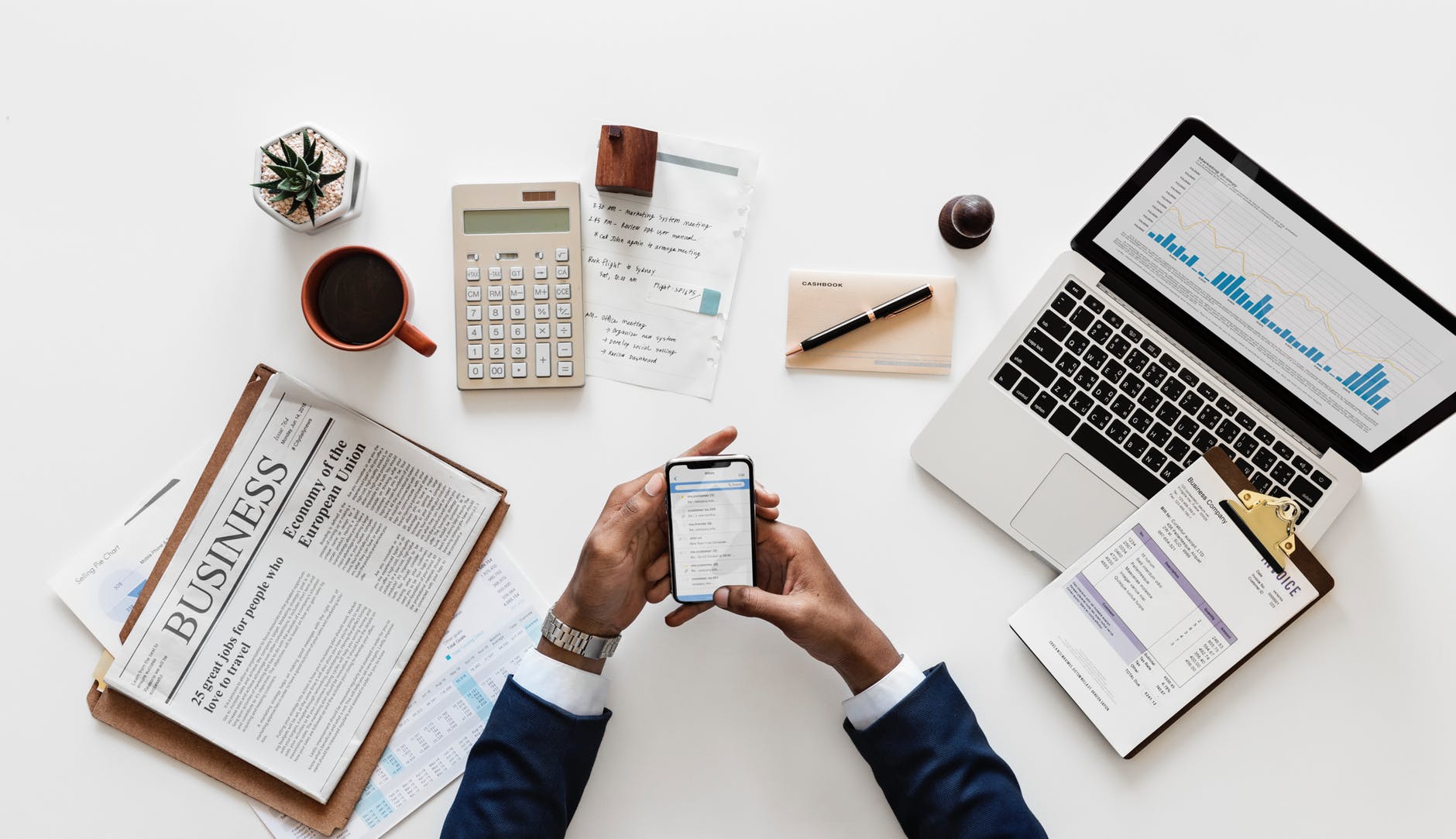 Record stock buybacks—driven in part by the corporate tax changes in the Tax Cuts and Jobs Act (TCJA)—have sparked a media and political furor. Unfortunately, they’ve also created a great deal of confusion. To help elevate the debate, here are three things you should know.

By slashing corporate taxes, TCJA will boost after-tax profits and cash flow. Companies will use some of that cash to buy back shares. But that is not the main way TCJA is fueling today’s record buybacks.

The big reason is the “liberation” of around $3 trillion in overseas profits. Our old system taxed the earnings of foreign affiliates only when the domestic parent company made use of them. To avoid that tax, many companies left those earnings in their affiliates. They could reinvest them in their foreign operations or hold them in U.S. financial institutions and securities, but they couldn’t use them for dividends to parent company shareholders or stock buybacks.

By imposing a one-time tax on those accumulated profits, the TCJA freed companies to use the money wherever they wanted, including in the United States. And multinational firms are leaping at the chance. Cisco, for example, says they are repatriating $67 billion and buying back more than $25 billion in stock.

Cisco’s response reflects a broader trend. Repatriated profits will account for two-thirds of this year’s increase in stock buybacks, according to JP Morgan. Stronger earnings, due to both improved before-tax profits and lower taxes, make up only one-third.

Buybacks can help shareholders. But it’s not as simple as much commentary suggests.

The common story is that buybacks boost stock prices by reducing the number of shares outstanding. That sounds like basic economics: Reduce supply, increase price. But buybacks have a second effect that pushes the other way.

That also happens when a company buys back stock. It spends its cash, so the value of each share declines. But this decline isn’t conspicuous. It doesn’t happen on an announced day (as with a dividend payment), and it happens at the same time the supply effect is pushing the other way. So commentators tend to overlook the stock price hit from cash going out the door.

Of course, the real world isn’t frictionless. Taxes matter, as do imperfect information, misaligned incentives, and the cost of raising capital. The question is how do they matter. Is a dollar on a company’s balance sheet worth more than an investor’s dollar? Less? The same?

It depends. Suppose a company has many promising investment opportunities. If raising capital is expensive, a dollar inside the company may be worth more than a dollar outside. Investors value the ability to pursue good opportunities without the burden of raising new capital. In this case, a (misguided) stock buyback would drive the value of the stock down, not up.

Another company might have few promising investment opportunities. Shareholders might worry executives will squander extra cash, perhaps through empire building, executive perks, or just taking their eye off the ball. Investors might therefore treat a dollar of cash inside this company as worth less than a dollar, perhaps 90 cents or even as little as 40 cents. In these cases, stock buybacks would drive the value of the stock up.

On average, stock buybacks are more common in the second scenario than the first. So buybacks do tend to lift stock prices. Not because of the mechanical link between supply and price, but because shareholders value a dollar on their own balance sheets more than a dollar inside the companies buying back stock.

Concern about buybacks didn’t start with the TCJA. Some commentators have long worried that shareholders can be shortsighted. They may focus too much on next quarter and too little on next decade. If so (there is much debate), shareholders may undervalue cash inside companies. Buybacks may thus be too large, hurting shareholders themselves and the broader economy.

Others object to shareholder capitalism more fundamentally. Comparing the value of dollars inside and outside a company presumes those dollars belong to shareholders. Our system largely works that way today. But what if workers and other stakeholders also have a claim? If so (again there is much debate), buybacks may allow shareholders to capture all the value from what should be shared resources. This concern animates Senator Cory Booker’s recent proposal to limit stock buybacks.

Evaluating these concerns is a job for another day. For now, remember that the stock buyback debate boils down to three basic questions. When do investors think money inside a company is less valuable than outside? How well do investors make that judgment? Should investors be the only ones with a claim on a company’s money? Debate over those questions will continue long after today’s focus on the TCJA.