Trade War: An Excuse To Sell

Trade War: An Excuse To Sell 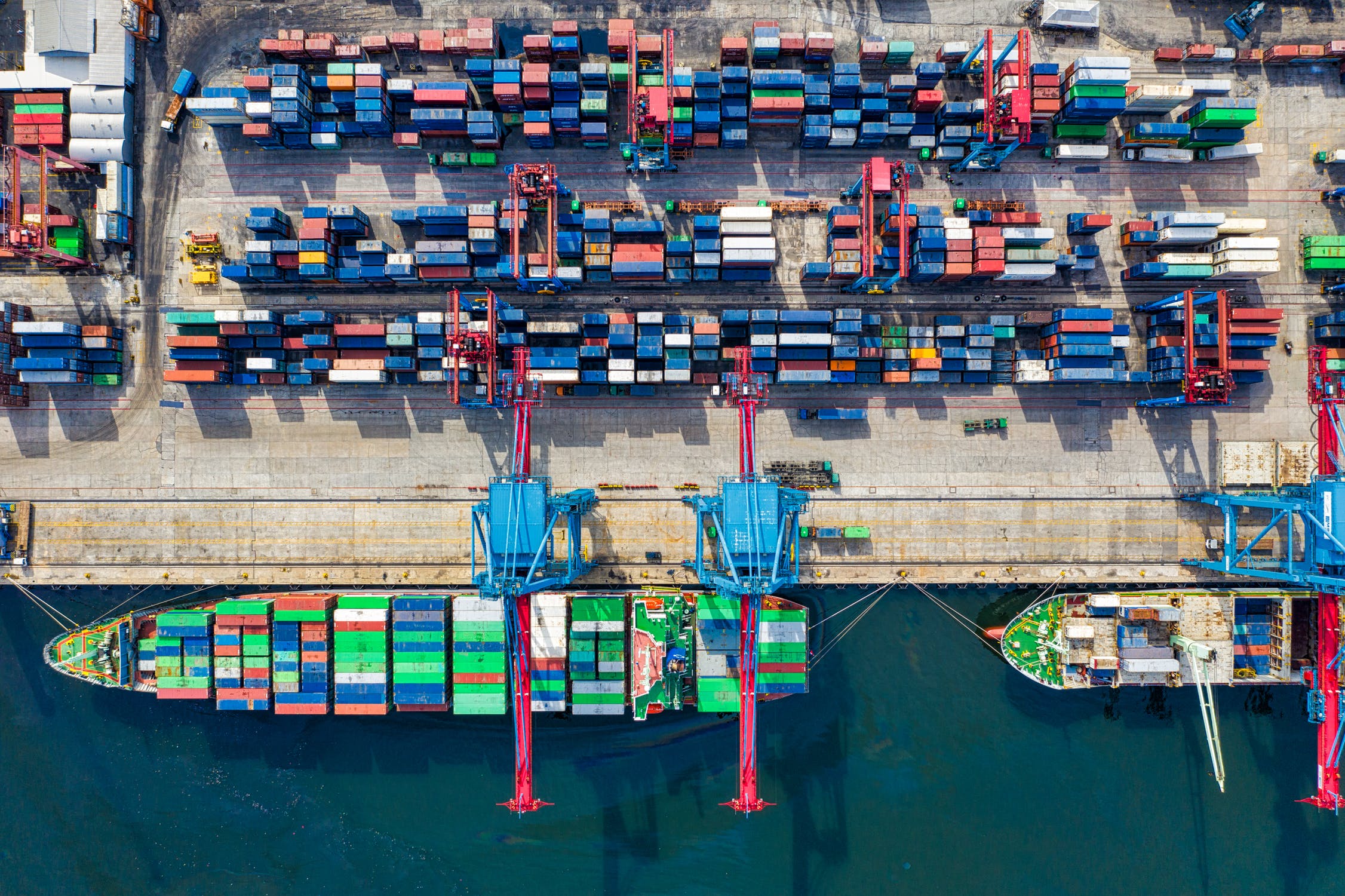 We have been alerting for months about the excessively optimistic expectations on the possible trade agreement between China and the US.

The reality is that this agreement was not going to change the trend of the Asian or North American economies, let alone the global one because the slowdown of the macroeconomic indicators responded to very different causes. Markets are using the subterfuge of the trade deal to disguise the true reasons behind some economies’  weakness: Debt saturation, overcapacity and years of ineffective demand-side policies. 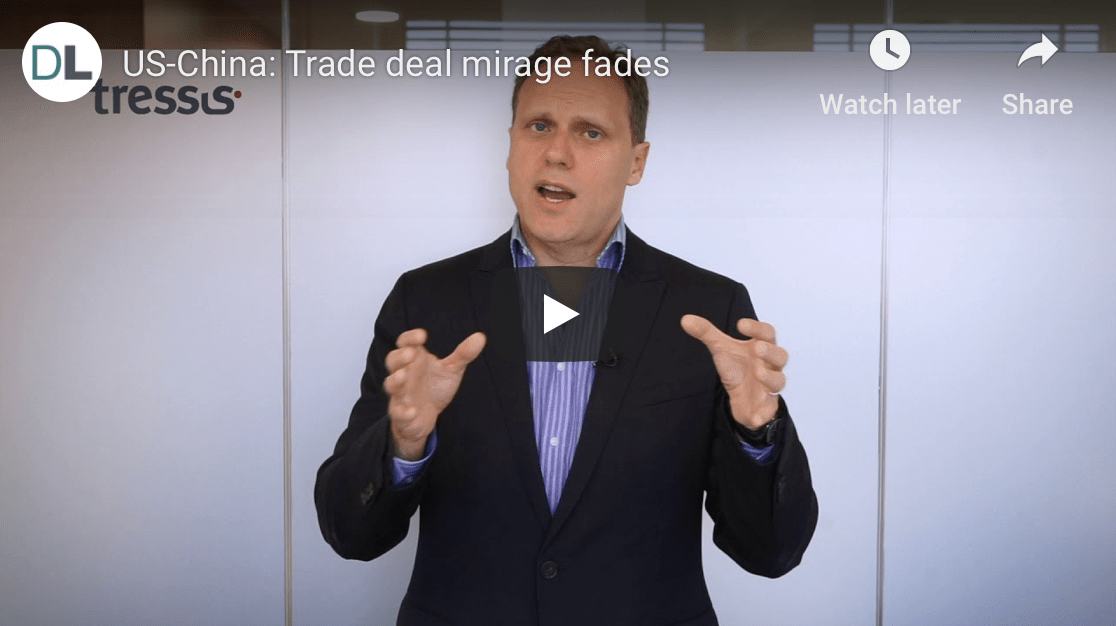 A message from the US president triggered a market sell-off. Far from reaching an ever-elusive agreement that seemed imminent, the United States decided to impose new tariffs on $200 billion of Chinese products.

China has done nothing to advance in openness and transparency in these months. The problems of legal security, intellectual property, and capital controls have not just been maintained, but worsened. China imposed new restrictions on the withdrawal of US dollars, coincidentally, just a few days before the US President’s tweet announcing the reinsertion of tariffs. China, in addition, has embarked on a huge monetary and fiscal stimulus without opening its economy, while its growth figures, trade balance and foreign currency reserves reflected its ongoing weakness. The US president has seen an opportunity to force negotiations with a threat of new tariffs in order to accelerate real and far-reaching measures from China, instead of the constant delays seen so far. The United States does not take these measures now by chance. It does so because the economic data of the US is comparatively much stronger than China’s, the EU or Japan while the demand for US Treasury bills and US dollars is on the rise. A golden opportunity to force China to carry out the reforms it refuses to implement. In addition, China does not pose a threat to US debt. Domestic demand exceeds international demand and the 10-year bond yield is lower than in the first quarter of 2018.

However, this “tariff threat” can backfire. Yes, the US is relatively immune short-term. The US exports around 12% of GDP compared to more than 20% in the case of China, and bonds and demand for US dollars remain strong, but in the long-term, it can suffer from higher prices of consumer goods and the domino effect of the Chinese and EU economic slowdown. Tariffs are not a good way to combat protectionism. As we have seen in the past, tariffs make China justify its own protectionism and retaliate. So the negotiation tactics need to be smart.

Why Mislead the Market?

Let's face it. If you, as an investor, believed that macro, earnings, and monetary policy justified buying the dips and being long beta and markets, this news cannot have changed your mind.

The announced tariff figures represent a very limited percentage of global trade and, of course, cannot be a catalyst to sell if you thought that earnings and the macroeconomic environment were positive. If you consider that growth and investment opportunities were attractive a week ago, you can not consider that those factors have changed drastically due to tariffs that affect less than 3% of global trade and would reduce 0.1% of global growth, according to the World Trade Organization.

So the trade news is more likely an excuse to sell an expensive market where we all knew we were taking more risk than we are usually willing to accept. Monetary policy and the mirage of the trade deal have been excuses to buy without much conviction, and seem to be an equally non-fundamental reason to sell.

Global money supply growth has stalled since the peak created after the U-turn in central bank policies. It seems it is now in deceleration mode. 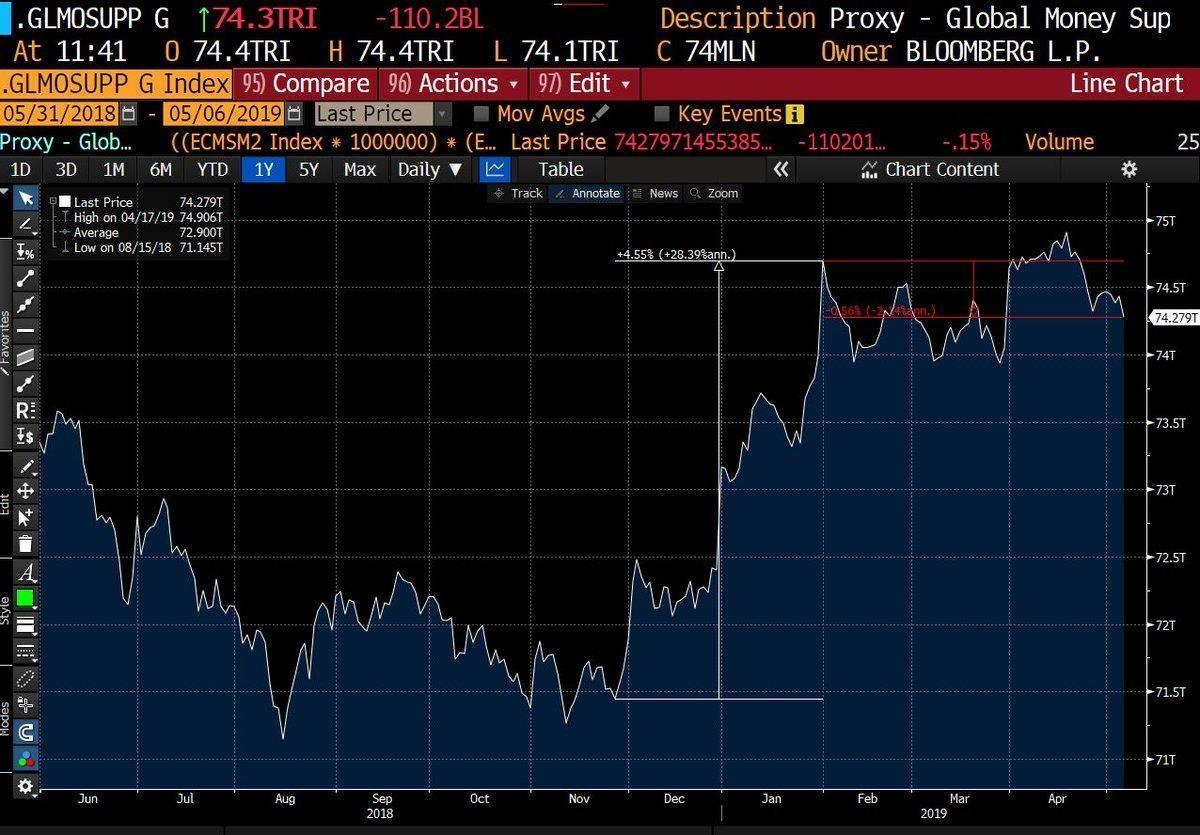 Effectively, the impact of these tariffs is negligible. The United States is an economy that exports very little,  as we explained, around 12% of GDP and data on employment and growth have improved since the so-called trade war began. This is a negotiation between the largest consumer, the United States, and its largest supplier, China.

However, the catalyst for the sell-off may have been a market that has risen too much and too fast while the growth data of the eurozone and other countries worsened, and earnings were poor or at least mediocre. The market had recovered the highs of 2018 in the S&P 500 driven by the return of liquidity and monetary injections. In fact, the main factor explaining the recovery of markets since December is the rebound in growth of global money supply to almost 74 billion dollars in March-April 2019. Since then, after the announcements of the Federal Reserve, the ECB and the Central Bank of China, liquidity growth has moderated and, with it, stock market optimism.

Therefore, market operators seem to have used the catalyst of tariffs to recognize an excess of optimism and take profits.

We cannot expect a quick solution that triggers risky assets higher. It is very probable that the Chinese delegation, which seems to have the instruction to delay and make the agreement dizzy, announces some timid movement, but the timing of politicians and investors are different.

It is very likely that we will end up having an agreement in the medium term, but I remind that it will hardly be the driver of a macroeconomic trend change. The deceleration of the weakest economies does not come from supposed and non-existent trade wars, but from excess debt, constant stimuli and overcapacity. We have “zombified” the most relevant economies with a monetary mirage that perpetuates, not fixes, the imbalances.

The opportunity in this correction is generated in stocks and bonds were fundamentals remain strong, and there are. We have to pay attention to the opportunities that arise in companies that have beaten consensus in their earnings, that buy back shares while maintaining low debt and pay dividends with cash, not diluting the shareholder. The worsening growth expectations of China, the EU or some emerging economies have nothing to do with the trade war, but with the trend that was created years ago to inflate GDP via white elephants.

Financial repression will continue and being out of the market is as dangerous as believing in the magic impact of trade agreements and demand-side policies. So we have to find the difficult balance of sticking to fundamentals and understanding that central banks will continue to try to push risky assets higher. It is not easy, but volatility is your friend in these times.