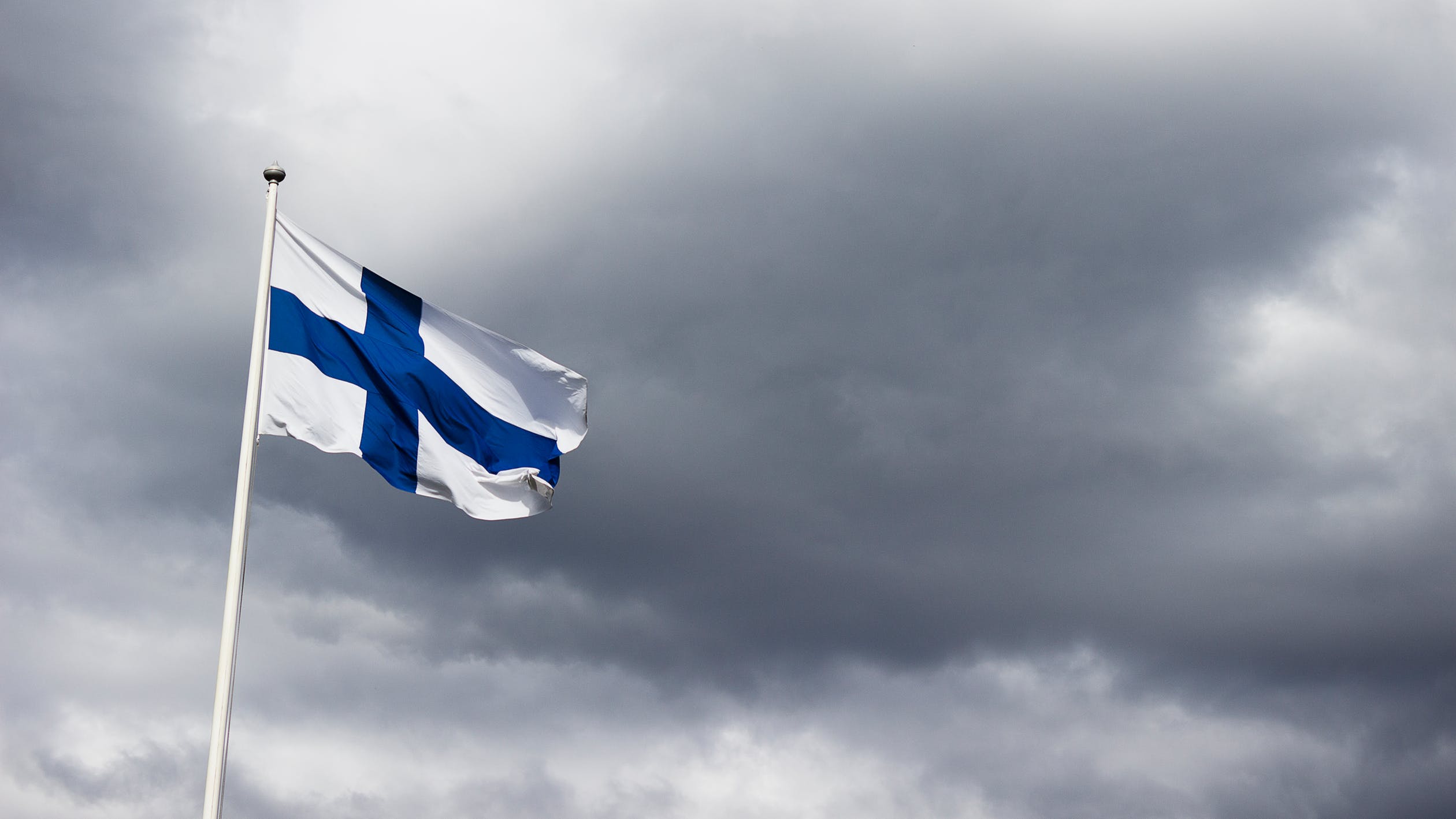 The big selling points for a universal basic income are simplicity and work incentives. The simplicity arises because with a universal basic income, there are no qualifications to satisfy or forms to fill out. People just receive it, regardless of factors like income levels or whether they have a job. There are not bureaucratic costs of determining eligibility, and no stigma of applying for such benefits or in receiving them.

The gains for work incentives arise because many programs aimed at helping the poor have a built-in feature that as you earn more on the job, you receive less in government assistance. From one standpoint, this seems logical and fair. But economists have been quick to point out that if someone loses a dollar of government benefits every time they gain a dollar from working, the implicit tax rate is 100%. When there are a number of different programs aimed at the working poor, all phasing out on their own individual schedules as income rises, the result can be that low-income people face very high implicit tax rates--even in some situations close to 100%. But a universal basic income does not decline or phase out as someone earns more income.

There are plenty of assertions about how a universal basic income would affect work incentives, but actual hard evidence is still accumulating. The province of Ontario announced that it would run a three- year experiment, but then cancelled it after one year. An organization called GiveDirectly is running a universal basic income experiment in Kenya, although results aren't available yet, but there is reason to be skeptical as to whether the cost and effects of such a program in a low-income country will offer natural lessons for high-income countries. A firm called YCombinator is planning to run a universal basic income experiment in two US cities starting in 2019, but details still seem sketchy. The city of Stockton in California has just started an experiment where 130 people will get monthly payments of $500 for the next 18 months. The program in Alaska in which residents get a payment from the state based on oil royalties, typically $1000-$2000 per year, can be viewed as a form of a universal basic income, although it's clearly not enough to live on by itself.

Finland has been running an experiment with a university basic income for the last couple of years, and preliminary results on work behavior are now available. The report is  "The basic income experiment 2017–2018in Finland," edited by Olli Kangas, Signe Jauhiainen, Miska Simanainen, Minna Ylikännö and published by Finland's Ministry of Social Affairs and Health (February 2019). They write:

"[T]he amount of basic income was 560 euros per month. This corresponded to the monthly net amount of the basic unemployment allowance and the labour market subsidy provided by Kela (the Social Insurance Institution of Finland). Two thousand persons aged 25–58 years who received an unemployment benefit from Kela in November 2016 were selected for the actual experiment. They were selected through random sampling without any regional or other emphasis. ... Despite its deficiencies, the Finnish experiment is exceptional from an international perspective in that participation in the experiment was compulsory and it was designed as a randomised field experiment."

The effects on employment during the first year of the experiment (that is in 2017) turn out to be essentially nonexistent:

Of the persons who in November 2016 received an unemployment benefit from Kela, 57 per cent had no earnings or income from self-employment in 2017. The figures also reveal that the average income of those who had been in employment was only around 9,920 euros. ... [T]he experiment did not have any effect on employment status during the first year of the experiment. The number of annual days in employment for the group that received a basic income is on average about half a day higher than for the control group. Overall, receipt of any positive earnings or income from self-employment, either from the open labour market or the subsidised labour market, is about one percentage point more common in the treatment group. However, resulting earnings and incomes from self-employment turned out to be 21 euros smaller.

In other results based on phone surveys, those who received the universal basic income expressed greater confident in their own future, and they expressed a belief that it would be easier to accept a future job offer. It will be interesting to see if these attitudes lead to actually higher employment as the 2018 data becomes available .

It's important to note that like all practical experiments, the Finnish experiment was not a completely pure universal basic income. For example, the experiment targeted the long-term unemployed, not the working poor as a group, and those receiving the benefit still dealt with the government for other support programs, like housing assistance. In adidtion, the experiment would need to be considered in the context of Finland's overall labor market. So the results are preliminary in a number of ways. But it's hard to spin them as encouraging.

For a pragmatic discussion of how a true universal basic income--that is, a payment to everyone that does not phase out regardless of income--might work in a US context, interested readers might start with Universal Basic Income: A Thought Experiment" (July 29, 2014). If one took all the money from US (nonhealth) antipoverty programs, as well as a number of tax breaks that tend to benefit the middle-and upper-class, one could fund a universal basic income for the US of about $5800 per year.