US Health and Healthcare Spending in the Last 25 Years: Gains and Costs

US Health and Healthcare Spending in the Last 25 Years: Gains and Costs 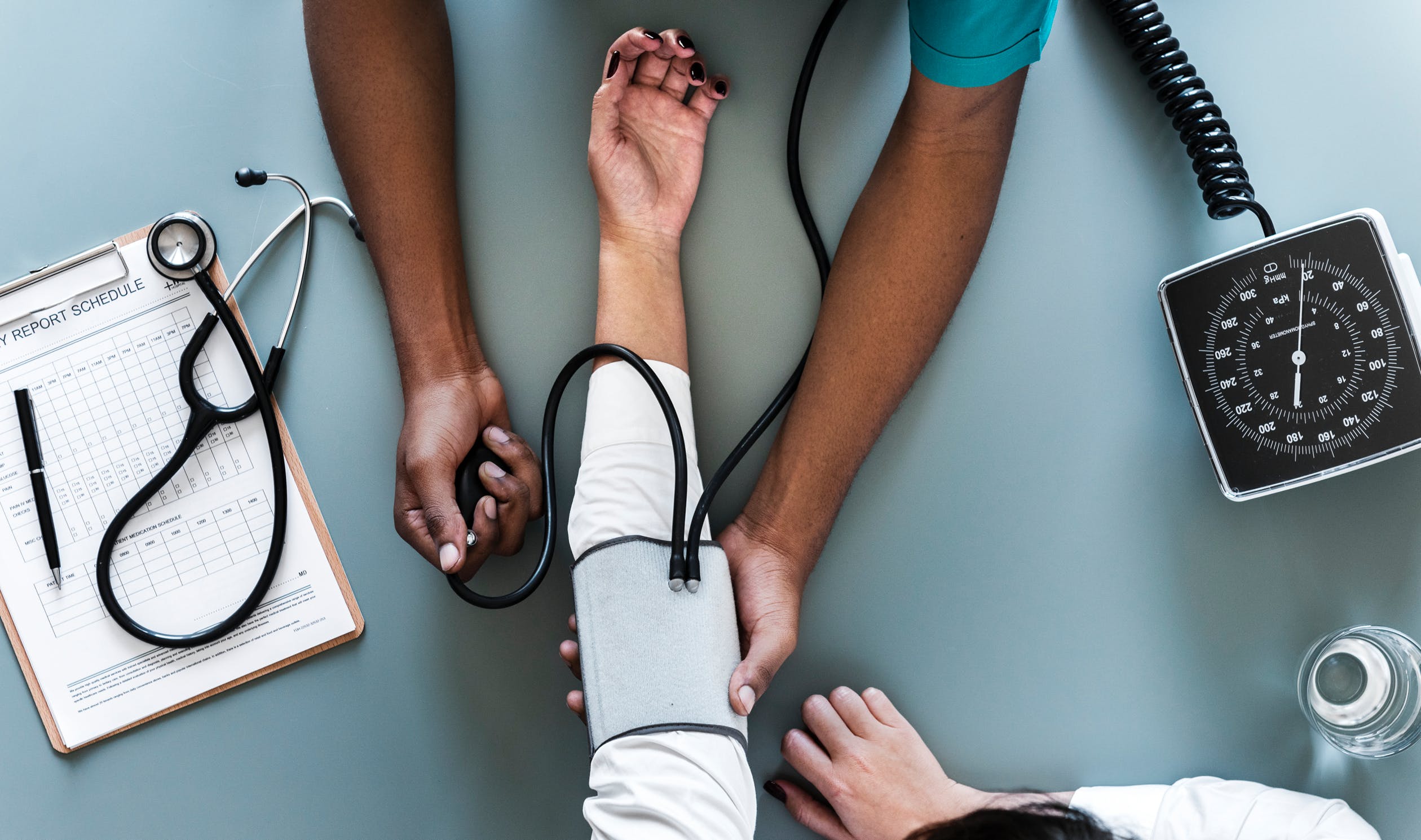 As an overall pattern over the decades, spending in the US health care has been rising, both on a per person basis and as a share of GDP, and a number of health outcomes have improved. Are the benefits worth the costs?

Jeffrey Selberg, Bradley Sawyer, Cynthia Cox, Marco Ramirez, Gary Claxton and Larry Levitt tackle the question "A generation of healthcare in the United States: Has value improved in the last 25 years?" in a short essay published by the Peterson Center on Healthcare and the Kaiser Family Foundation (December 6, 2018).

In terms of health care status: " Between 1991 and 2016, life expectancy increased by 3.1 years to 78.6, representing a 4% improvement. In the same time, disease burden (as measured by the total number of disability adjusted life years, or DALYs) improved by 12%.

Disease burden is comprised of two factors: years of life lost to premature death, which improved by 22%, and years living with disability, which worsened by 2%. The improvement in overall years of life lost was driven by a remarkable 36% reduction in years lost due to premature death from diseases of the circulatory system. At the same time, the worsening of years living in disability was led largely by an increase in substance use disorders. Moreover, substance use is one of the primary contributors to the slight decline in life expectancy in 2015 and 2016, the first time life expectancy has dropped two years in a row in several decades. Another critical outlier where outcomes have worsened in the U.S. (and not other comparable countries) is maternal mortality, which has gone up significantly from 14 deaths per 100,000 live births in 1991 to nearly 31 in 2016."

Again, are the benefits worth the costs of health care spending? There are at least three ways to tackle this question, none of them fully satisfactory.

1) One approach is to put a monetary value on the extending life expectancy by a healthy year (mid-range estimate run about $100,000) and on the value of a human life (about $9 million, for reasons given here). These authors decide not to take this approach. They write: "Much more analysis and discussion, beyond the scope of this paper, would be necessary to make such a judgement." In a way, that's fair enough. As if the problems of putting monetary values on health outcomes were not enough, a deeper issue with this approach is that many factors affect health outcomes other than health care spending, so a basic comparison of changes in health spending with changes in overall health outcomes wouldn't make sense. The economist in me would like to see the results of such an analysis, even just a back-of-the-envelope calculation. But I readily confess that, for example, thinking about how to measure the benefits of US has health care spending against a changing health issues like the opioid epidemic or the rise in maternal mortality mentioned above raises some difficult issues.

2) An alternative approach is to do an international comparison. How do the changes in US health care spending and US health outcomes compare with other high-income countries? The overall pattern is that in the last 25 years, other countries have seen about the same rise in per capita  health care spending as in the US (although at a lower overall levels), while achieving higher gains in health. The authors write: " Over the past 25 years, similarly sizeable and wealthy nations generated an average increase in life expectancy of 5.2 years, or 7%, compared to the U.S.’s 3.1 years, or 4% improvement. In these countries, disease burden improved by 22%, compared to the U.S.’s 12%.  ... On average, comparable countries spend under two thirds (60%) of what the U.S. spends on healthcare relative to GDP, while the per capita spending growth has been similar over the last three decades."

3) However, international comparisons also raise raise the question: Are health care problems in the US in some ways worse than in other countries, so that US health care spending is higher in part because it is facing bigger challenges? In the comparison with other high-income countries, the authors write: "The disease burden in the U.S. is appreciably higher at 24,235 versus 18,605 disability adjusted life years per 100,000 population—a difference of 30%. ... The 2016 U.S. rate of obesity is over twice that of other high-income countries (40% versus 17%).":

4) There are two possible goals for society to consider: improving health, and making sure that people have health insurance so that they are not overly exposed to high health care costs. These goals overlap, but they aren't the same. If the goal is to improve health outcomes, it might make sense for the US to spend less on health care, and instead to spend more on the social determinants of health like better housing. In their international comparisons, the authors note:

"According to the OECD’s 2016 measure of poverty (which can be applied across countries more easily than the U.S. federal poverty level), 18% of people in the US are living below poverty, versus 10% in comparable OECD countries. When combined, public and private spending on social services and healthcare is fairly similar across these countries (30.5%) and the U.S. (32.6%), but the distribution is very different in the U.S., where we spent much more than average on health (16.3% vs 10.5% of GDP) and less than average on public social services (16.3% vs 20.0% of GDP) in 2013, the most recent year of available data on social services spending internationally."

In general, I'm a supporter of programs that expand health insurance coverage, like Medicaid and the changes in the 2010 Patient Protection and Affordable Care Act. But it's worth remembering that when we commit substantial resources to making health insurance available, the main effect may be to reduce financial stress rather than to improve physical health outcomes. Medicaid costs thousands of dollars per person. The 2010 Patient Protection and Affordable Care Act expanded health insurance coverage to about 22 million more people at an annual cost to the federal government of about $110 billion--so about $5,000 per person. If the goal is to improve people's physical health, then alternative ways of spending that money might well have a larger effect: say, steps focused on reducing the opioid epidemic, or reducing maternal mortality, or broader improvements in the living conditions of the poor and near-poor.