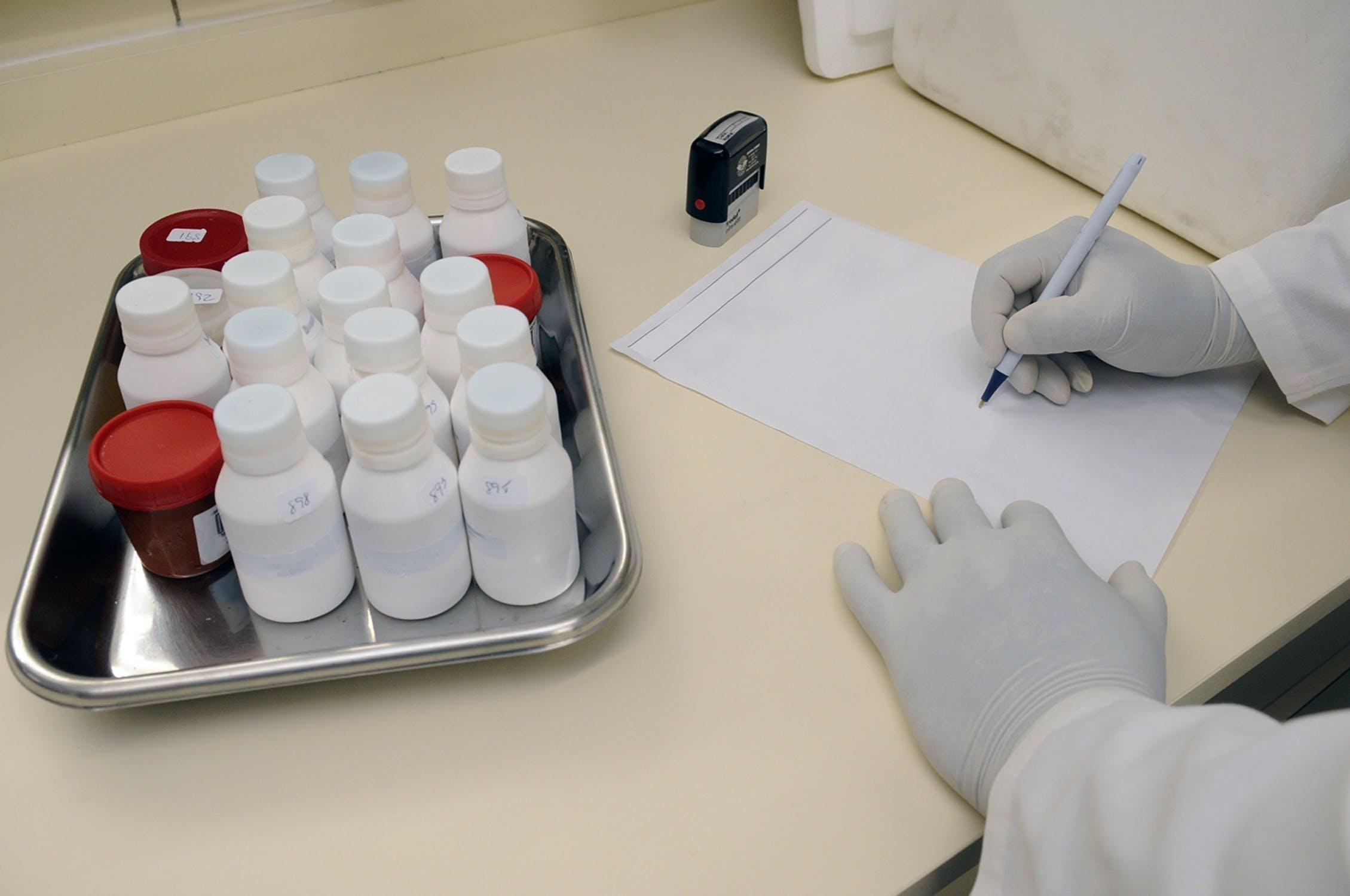 About 25% of all US health care spending is wasted, according to an article just published in the Journal of the American Medical Association by William H. Shrank, Teresa L. Rogstad, and Natasha Parekh ("Waste in the US Health Care System Estimated Costs and Potential for Savings," October 7, 2019). They write:

This isn't a new problem. For a few decades now, I've been seeing estimates that up to one-third of US health care spending is wasted. Also, the US estimate isn't actually all that different from international estimates: an OECD study a couple of years ago estimated that "around one-fifth of health expenditure makes no or minimal contribution to good health outcomes."  But since the US spends about 18% of GDP on health care, while other high-income countries spend about 11% of GDP on health care, wasteful health care spending hurts even more in the US.

JAMA also offers some comments on these results. I was struck by Donald M. Berwick's essay: "Elusive Waste: The Fermi Paradox in US Health Care."

In 1950, at lunch with 3 colleagues, the great physicist Enrico Fermi is alleged to have blurted out a question that became known as “the Fermi paradox.” He asked, “Where is everybody?” referring to calculations suggesting that extraterrestrial life forms are abundant in the universe, certainly abundant enough that many of them should have by then visited our solar system and Earth. But, apparently, none had.

Health care in the United States has its own version of the Fermi paradox. It involves the strong evidence of massive waste ... With US health care expenditures exceeding $3.5 trillion annually, 25% of the total would amount to more than $800 billion per year of waste (more than the entire 2019 federal defense budget, and as much as all of Medicare and Medicaid combined). Even 5% of the total cost is more than $150 billion per year (almost 3 times the budget of the US Department of Education).

That is worth repeating: by many pedigreed estimates, annual waste in US health care equals or exceeds the entire annual cost of Medicare plus Medicaid.

But, to paraphrase Fermi, “Where is it?” ... The paradox is that, in an era of health care when no dimension of performance is more onerous than high cost, when many hospitals and clinicians complain that they are losing money, when individuals in the United States are experiencing financial shock at absorbing more and more out-of-pocket costs for their care, and when governments at all levels find that health care essentially confiscates the money they need to repair infrastructures, strengthen public education, build houses, and upgrade transportation—in short, in an era when health care expenses are harming everyone—as much as $800 billion in waste (give or take a few hundred billion) sits untapped as a reservoir for relief. Why? ...

What Shrank and colleagues and their predecessors call “waste,” others call “income.” People and organizations (for-profit and not-for-profit) making big incomes under current delivery models include very powerful corporations and guilds in a nation that tolerates strong influences on elections by big donors. Those donors now include corporations whose “right” to “free speech” as “persons” has been certified by the US Supreme Court, conferring on them an unlimited license to support political candidates financially. When big money in the status quo makes the rules, removing waste translates into losing elections. The hesitation is bipartisan. For officeholders and office seekers in any party, it is simply not worth the political risk to try to dislodge even a substantial percentage of the $1 trillion of opportunity for reinvestment that lies captive in the health care of today, even though the nation’s schools, small businesses, road builders, bridge builders, scientists, individuals with low income, middle-class people, would-be entrepreneurs, and communities as a whole could make much, much better use of that money.

I was also struck by the comments from Karen E. Joynt Maddox and Mark B. McClellan in their short essay, "Toward Evidence-Based Policy Making to Reduce Wasteful Health Care Spending."  They argue that various "incentive-based" or "value-based" systems that purport to provide incentives to reduce wasteful health care spending don't work all that well. These schemes have been complicated, not aligned across providers, without buy-in from clinicians, costly to implement--and in general have not led to any broad redesign of care. They sketch an alternative path to health care reform that looks like this:

The current piecemeal approach, which imposes complexity and additional implementation costs on clinicians, hospitals, and health systems, should evolve to a simpler and more holistic approach to value-based payment. Primary care should move toward a capitated payment system, with a streamlined set of quality measures and financial supports for keeping people healthy and out of the hospital. Specialty care will likely need a combination of a primary care–like chronic disease management track and add-on “bundles” for procedures, with quality measures relevant to specialized care comprising the core of quality measurement. Hospital care should be structured within such bundles where feasible, with clear quality measures around safety, and the move of accountable care organizations from fee-for-service–based models to organizations paid on a person level should continue.

Finally, although it's not part of this set of JAMA articles, I'll add that the issues of the US health care system go beyond wasted opportunities to make better use of resources. There have been prominent studies for a couple of decades now suggesting that medical errors in the US lead to the deaths of either tens of thousands or even several hundred thousand people every year. As one partial measure, the Agency for Healthcare Research and Quality (which is part of the US Department of Health and Human Services) publishes a "scorecard on hospital-acquired conditions." The AHRQ scorecard issued in January 2019 offers this good news/bad news report on "hospital-acquired conditions," or HACs:

So the good news is 87,000 fewer deaths along with other prevented health and monetary costs since 2010. The bad news is that the US health care system was causing those deaths and costs up through 2010, and with 86 hospital-acquired conditions per 1,000 discharges in 2017, it's still causing high costs. Of course, one could also add other costs with a close linkage to health care, like prescription drug overdoses.

A huge amount of US public attention has focused on the issue of providing health insurance coverage and health care to all, and rightly so. But there should be enough space in our brains to also consider the issues of high costs and wasteful healthcare spending and reducing the health costs that are being created by the US healthcare system.