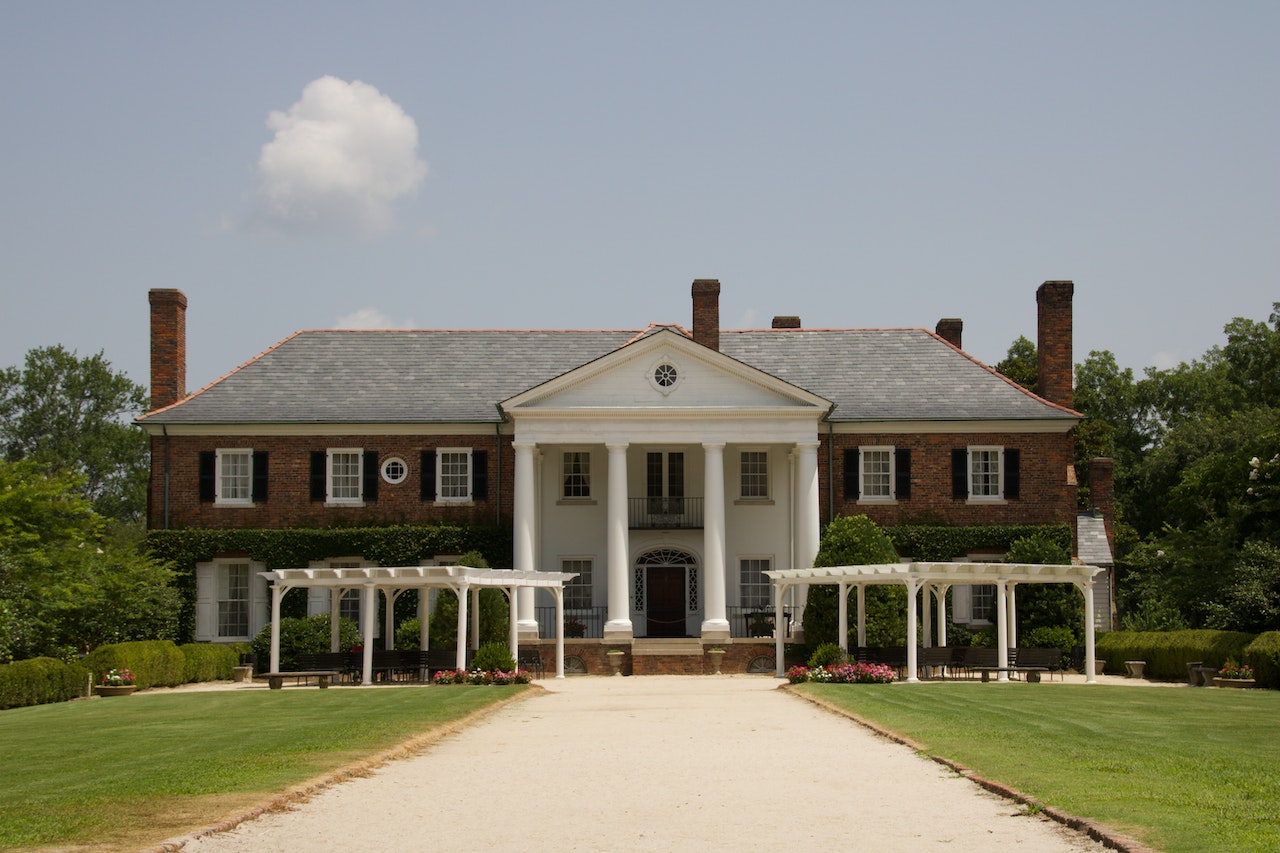 Total household wealth is equal to the value of assets, including both financial assets and housing, minus the value of debts.

The Congressional Budget Office has just published “Trends in the Distribution of Family Wealth, 1989 to 2019” (September 2022). Here are a few of the themes that caught my eye. 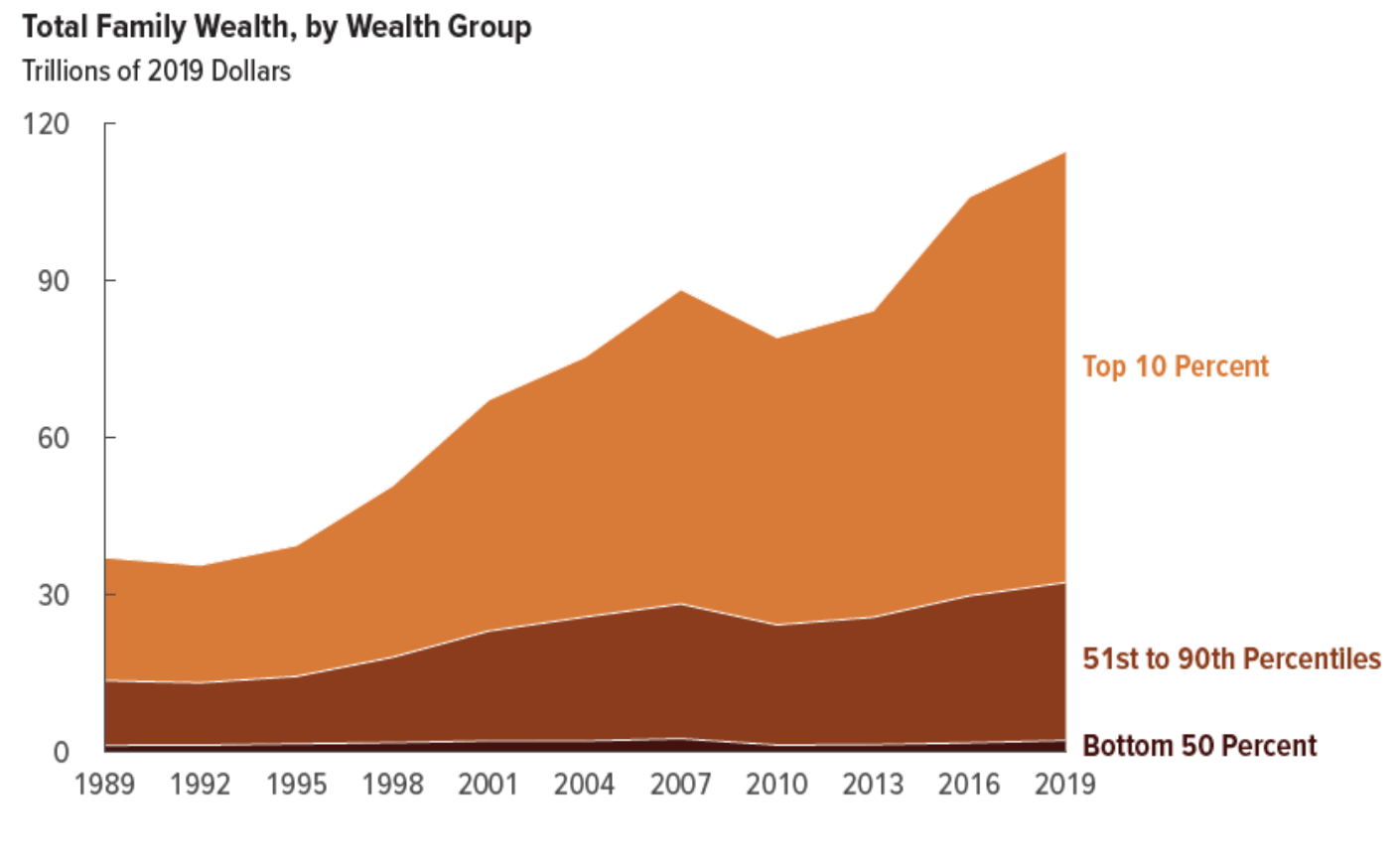 There are several points worth pausing over here. First, the share of wealth/GDP fluctuated but in the long-term stayed around 360% of GDP from the 1950s up to the early 1990s. Indeed, I remember being taught in the 1980s that, for quick-and-dirty calculations, wealth/GDP could be considered a constant. But since then the wealth/GDP ratio has taken off, not just in the US but worldwide. Part of the reason is the run-up in stock market prices; part is the run-up in housing prices. One of the major questions for financial markets is whether this higher wealth/GDP ratio will persist: in particular, to what extent was it the result of gradually lower interest rates since the 1990s that have helped drive up asset prices, and will a reversion to interest rates more in line with historical levels lead asset prices to slump in a lasting way?

Second, the growth in wealth has not been equal: households in the upper part of the wealth distribution now hold a greater share of wealth than in the past. The CBO points out that differences in wealth are correlated with many factors, like age, marriage, and education. But while these factors can help to explain differences in wealth at a point in time, it’s not clear to me that changes in these factors can explain the growing inequality of wealth. Instead, my own sense is that the growing inequality of wealth is a version of a “Matthew effect,” as economists sometimes say. In the New Testament, Matthew 13:12 reads (in the New King James version): “For whoever has, to him more will be given, and he will have abundance; but whoever does not have, even what he has will be taken away from him.” In the context of wealth, those who were already somewhat invested in the stock market and in housing by, say, the mid-1990s have benefited from the asset boom in those areas; those who were not already invested in those areas had less chance for pre-existing wealth to grow.

Third, it’s worth remembering that for many people, especially young and middle-aged adults, their major wealth is in their own skills and training–their “human capital“–that allows them to earn higher wages. As an example, imagine a newly minted lawyer or doctor, who may have large student debts and not yet have had a chance to accumulate much financial wealth, but their skills and credentials mean that the personal wealth broadly understood to include human capital that will generate decades of future income is already quite high. 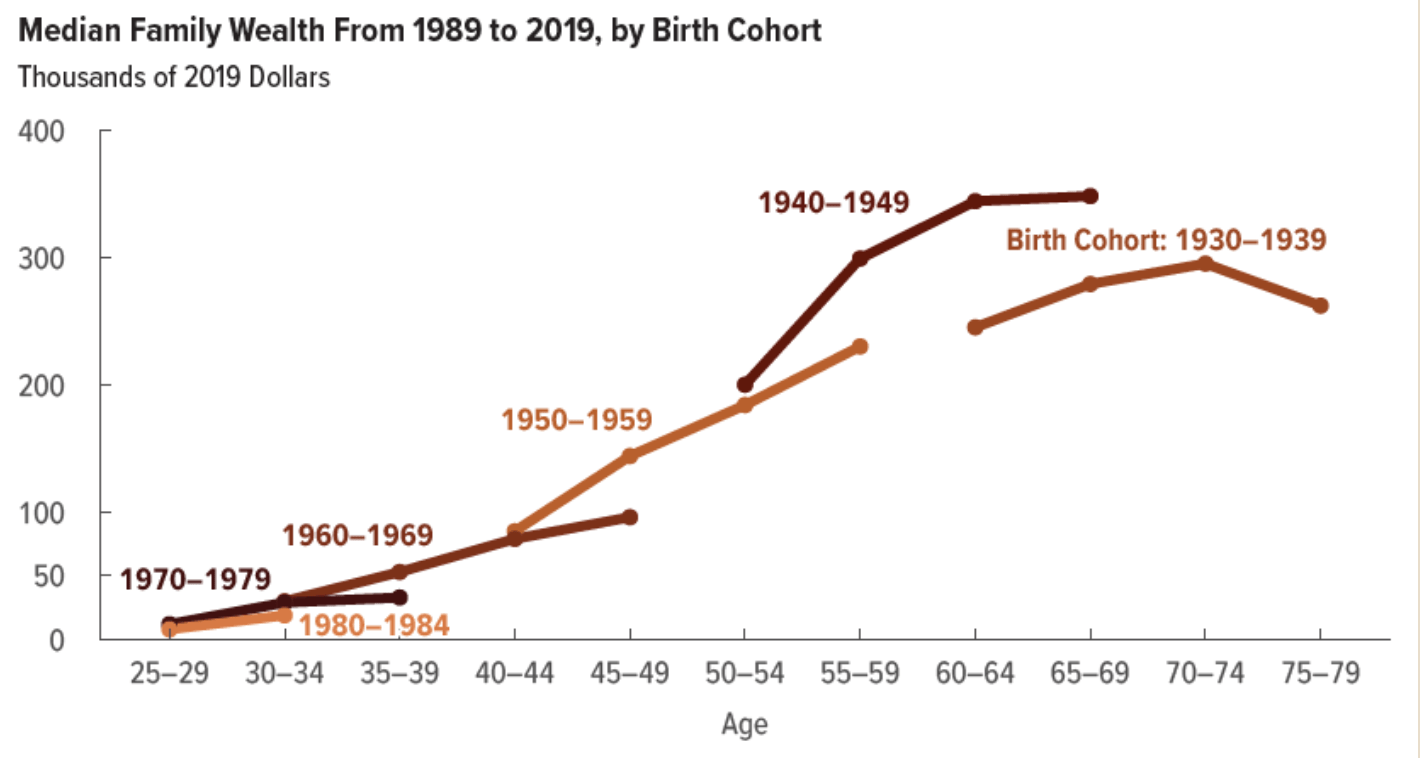 The CBO report also offers some updates through the first quarter of 2022, at which time total wealth and the stock market were holding up pretty well through the pandemic recession. But since April, US stock markets are down about 20%., and the totals and distributions above would need to be adjusted accordingly..