Was Vaccine Development an Example of Successful “Industrial Policy”?

Was Vaccine Development an Example of Successful “Industrial Policy”? 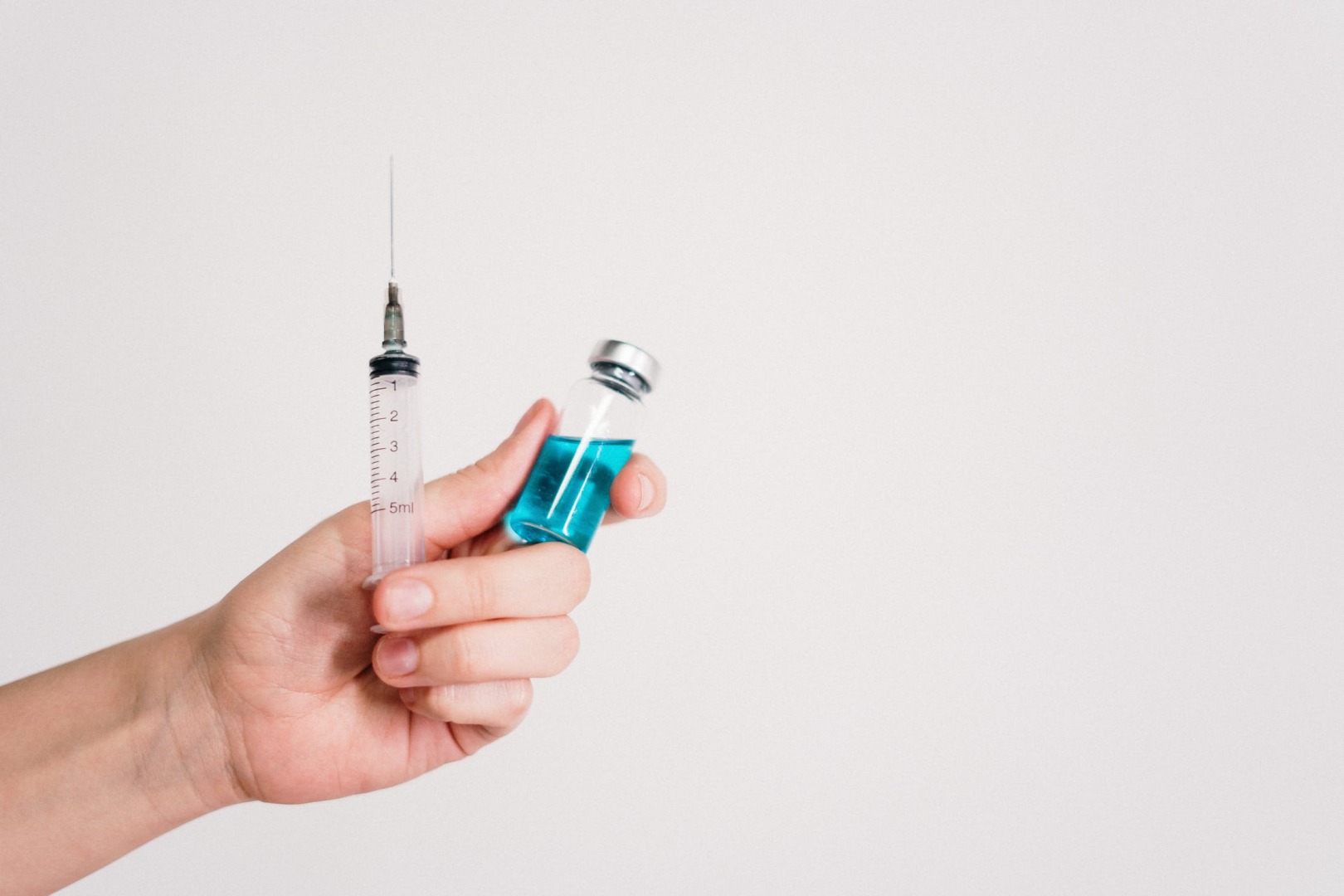 Was the development of COVID-19 vaccines under Operation Warp Speed a successful example of “industrial policy”?

On one side, it was a policy, and it led to a product–so that seems like an example. But in a broader sense, the production of the vaccine was a narrow effort. It did not transform any particular US industry, much less the broader industrial base as a whole. So perhaps Operation Warp Speed was a success, but without falling in the “industrial policy” category?

Finally, the COVID-19 vaccines developed under “Operation Warp Speed” have been heralded as a triumph of American industrial policy, but the first vaccine to market (Pfizer/BioNTech) disproves the assertion. BioNTech was a German company that had been working on mRNA vaccines for years and began its collaboration with Pfizer (based on an earlier working relationship) months before the U.S. government began OWS [Operation Warp Speed] in May 2020 or contracted with the companies for a vaccine in July of that same year. (Management actually predicted in April 2020 that distribution of finished doses would occur in late 2020.) The companies famously refused government funds for R&D, testing and production – efforts that instead leveraged Pfizer’s substantial pre-existing U.S. manufacturing capacity, as well as multinational research teams, global capital markets and supply chains, and a logistics and transportation infrastructure that had developed over decades. In fact, the Trump administration’s contract with Pfizer was for finished, FDA-approved vaccine doses only and expressly excluded from government reach essentially all stages of vaccine development (i.e., “activities that Pfizer and BioNTech have been performing and will continue to perform without use of Government funding”). There is even some evidence that OWS’ allocation of vaccine materials to participating companies (some of which still have not produced an approved vaccine) may have impeded non-participant Pfizer’s ability to meet its initial production targets and expand production after the vaccine was approved.

Surely, some state support (e.g., support for mRNA research and a large vaccine purchase commitment) was involved both before and during the pandemic, but it all lacked the necessary commercial, strategic, or nationalist elements of “industrial policy.” In fact, mRNA visionary Katalin Karikó actually left her government-supported position at the University of Pennsylvania “because she was failing in the competition to win research grants” and thus “moved to the BioNTech company, where she not only created the Pfizer vaccine but also spurred Moderna to competitive imitation.” The NIH grant supporting her early work actually came through her colleague, Drew Weissman, and “had no direct connection to mRNA research.” Other efforts, such as Moderna’s mRNA vaccine, had more state support, but the BioNTech/Pfizer vaccine shows that it was not a necessary condition for producing a wildly successful COVID-19 vaccine.

Indeed, Lincicome and Zhu argue some elements of vaccine contractors and their lobbying interactions with the US government may have hindered the vaccine development process. They write:

Most recently, a New York Times investigation into Maryland vaccine manufacturer Emergent Biosolutions – a “longtime government contractor that has spent much of the last two decades cornering a lucrative market in federal spending on biodefense” – found that the company invested heavily in lobbying while ignoring various safety and manufacturing best practices; had effectively “captured” the government agency, the Biomedical Advanced Research and Development Authority, authorized to disburse and monitor pandemic-related contracts; yet, despite repeated contracting failures, was rewarded with a $628 million contract to manufacture Covid-19 vaccines. Emergent’s actions ultimately imperiled millions of doses of Johnson & Johnson vaccines and weakened the Strategic National Stockpile by monopolizing its “half-billion-dollar annual budget throughout most of the last decade, leaving the federal government with less money to buy supplies needed in a pandemic.”

A further difficulty is that political discussions of industrial policy can become quite vague. The proponents of industrial policy often focus on issues of concern–say, the loss of well-paid manufacturing jobs–but they are fuzzier on holding themselves accountable for policies that will address the problem. Lincicome and Zhu quote Mancur Olson (from a 1986 book) on this issue: “Those publications that I happen to have seen advocating industrial policy are also relatively vague. Some are so vague that they invite the reaction that industrial policy is neither a good idea nor a bad idea, but no idea at all; that it is the grin without the cat.”