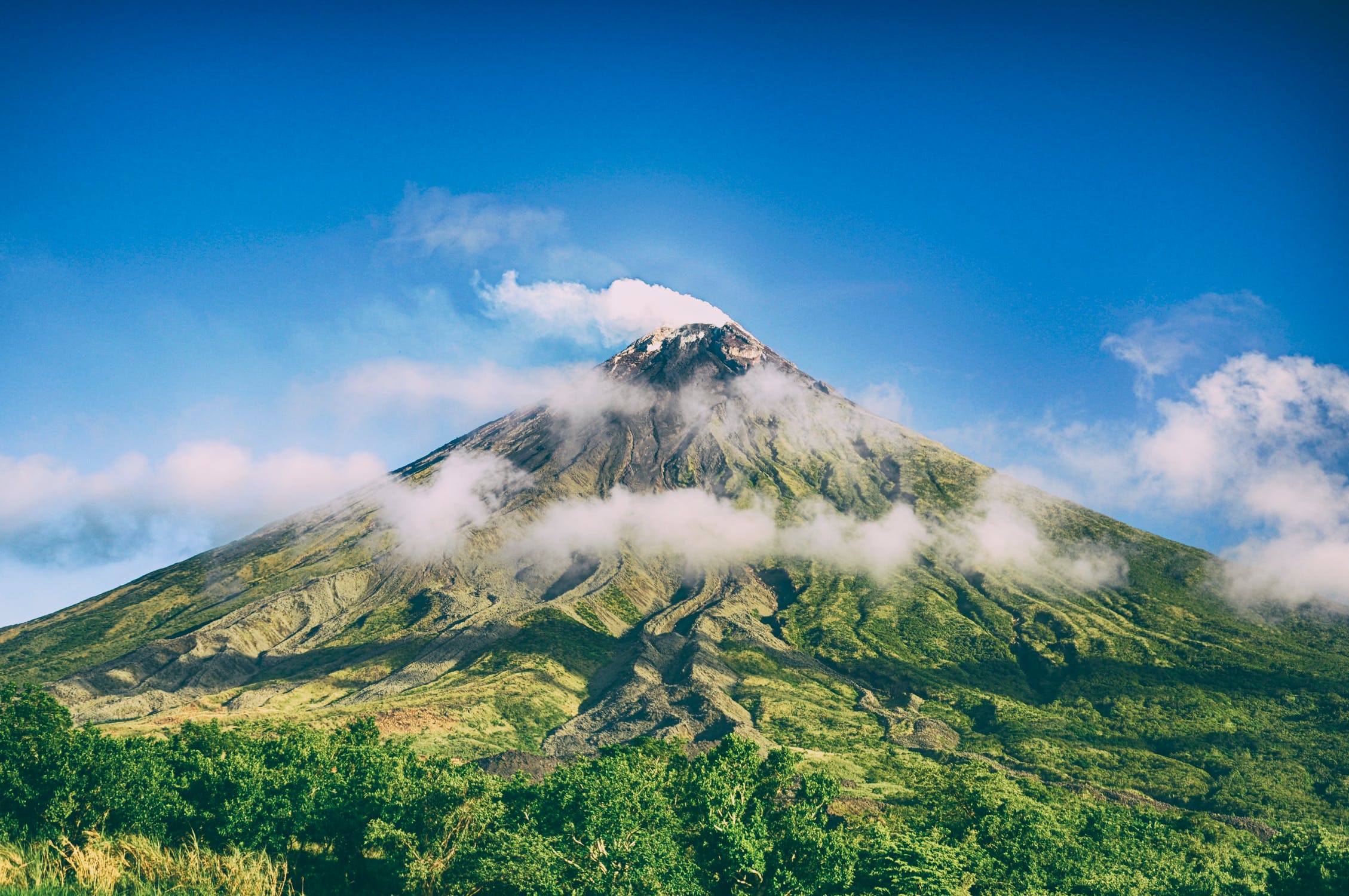 In September 2017, Amazon announced that it was planning to set up a second headquarters. It published a "Request for Proposal" that began:

Amazon invites you to submit a response to this Request for Proposal (“RFP”) in conjunction with and on behalf of your metropolitan statistical area (MSA), state/province, county, city and the relevant localities therein. Amazon is performing a competitive site selection process and is considering metro regions in North America for its second corporate headquarters.

The RFP suggested that within broad parameters, the search was wide-open. It is full of comments like " All options are under consideration" and "We encourage testimonials from other large companies" and "Tell us what is unique about your community." The quick overview of its requirements looked like this:

In choosing the location for HQ2, Amazon has a preference for:

HQ2 could be, but does not have to be:

Several hundred cities heard what Amazon said, and sent in proposals. Many of those were no-hopers, of course. Still, now Amazon has announced its choices: New York (technicallly Long Island City) and DC (technically Arlington, Virginia). Wow, some really radical open-minded out-of-the-box thinking there! It seems as if a more accurate list of criteria for Amazon's Request for proposal might have had three elements.

1) Should be an easy commute from one of the homes of Jeff Bezos, CEO of Amazon. Scott Galloway offers a useful info-graphic here:

3) Should be one of the top two cities for total number of people already employed in computer and mathematical jobs. Alan Berube at Brookings offers this useful table.

There's nothing wrong with these actual criteria. Having a corporate headquarters near the residence of the CEO, especially when the CEO is as closely identified with the company as Bezos is with Amazon, is a long-standing practice. There are obvious advantages to being in New York and DC.

But I do wonder if the folks at Amazon have any clue about how annoyingly cozy this looks to the several hundred other cities that took the time to put in bids. Sure, places like Columbus, Ohio, or Indianapolis, Indiana can get a pat on the head for being on the "short list."  The day before the decision was announced, the major of Jersey City tweeted: "Of course #jerseycity would benefit if it’s in NY but I still feel this entire Amazon process was a big joke just to end up exactly where everyone guessed at the start. No real social impact on a city, no real transformation, no inspiring young residents that never had this" The next time Amazon starts talking with cities about locating a facility anywhere, this process will be remembered.

In the RFP, Amazon talked a good game about the importance of a " local government structure and elected officials eager and willing to work with the company." It talked about a fast permit process for building, and about the importance of smoothly functioning transportation infrastructure. If Amazon becomes mired in the local politics, regulatory disputes, and traffic jams of New York and DC, it shouldn't expect much sympathy from hundreds of other places across the country.