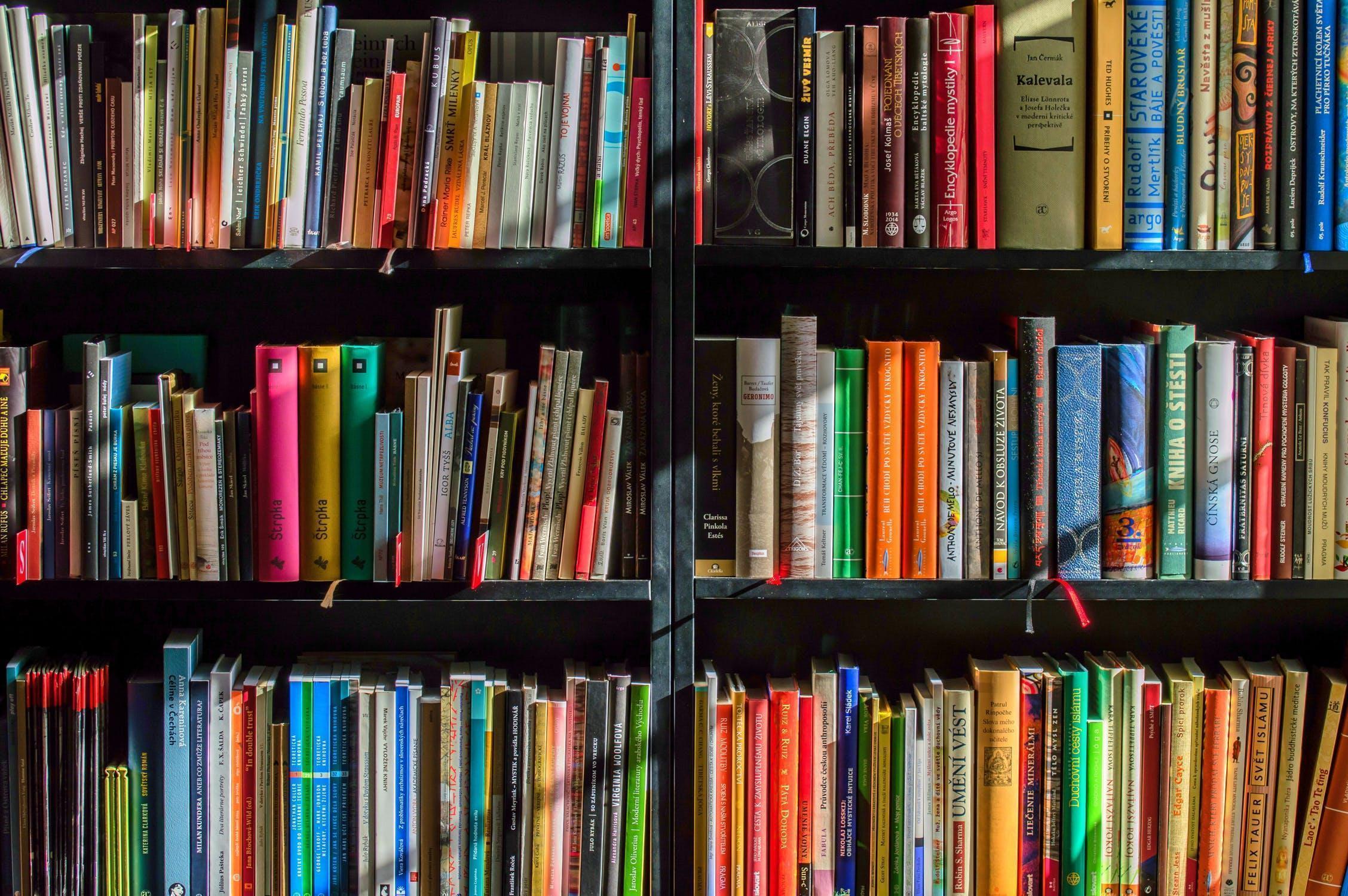 James V.  Schall, who has long been a Professor Political Philosophy at Georgetown University, has argued that students have obligations to teachers, not just the other way around. Specifically, these obligations are "trust, docility, effort, thinking." It's one of those claims that I'm not sure I agree with 100%, but I agree with it enough to pass it along as worthy of reflection. This is an excerpt from Chapter 3 of Schall's 1988 book, Another Sort of Learning.

Students have obligations to teachers. I know this sounds like strange doctrine ... [Let me state the obligations of students. The first obligation, particularly operative during the first weeks of a new semester, is a moderately good will toward the teacher, a trust, a confidence that is willing to admit to oneself that the teacher has probably been through the matter, and, unlike the student, knows where it all leads. I do not want here to neglect the dangers of the ideological professor, of course, the one who imposes his mind on what is. But to be a student requires a certain modicum of humility.

Yet to be a student also requires a certain amount of faith in oneself, a certain self-insight that makes a person realize that he can learn something that seems unlearnable in the beginning. This trust in the teacher also implies that the student, if he has trouble understanding, makes this known to the teacher. Teachers just assume that everything they say or illustrate is luminously clear. A student does a teacher a favor by saying, "I do not understand this". But the student should first really try to understand before speaking. ...

The student ought to have the virtue of docility. He owes the teacher his capacity of being taught. We must allow ourselves to be taught. We can actually refuse this openness of our own free wills. This refusal is mostly a spiritual thing with roots of the profoundest sort in metaphysics and ethics. ... When a teacher, crusty as he may be, sees his students leave his classroom for the last time at the end of some fall or spring semester, he wants them to carry with them not so much the memories of his jokes – though he hopes they laughed – or his tests, but the internal possession of the subject matter itself. The student ought to become independent of the teacher to the point of even forgetting his name, but, not the truth he learned. ...

So the student owes to his teacher the effort of study. A good teacher ought to exercise a mild coercion on his students, a kind of pressure that takes into account their lethargy and fallenness and distractions, a pressure that indicates that the professor wants the students to learn, lets them know it is important, a pressure that has a purpose of guiding the students through the actual thought process, the actual exercise of the mind on the matter at hand. Few students, on being given The Republic of Plato or The Confessions of St. Augustine to read, will bounce right up to their room, shut off the stereo, cancel a date, and proceed to ponder the eternal verities in these books. The teacher who assigns such books – and a university in which they are not assigned has little claim to that noble name – always must wonder if the intrinsic fascination, the thinking through of such works will somehow reach into his students' minds. He hopes that the next time they read Plato or Augustine, they will do so because they want to, because they are challenged by them, and not because they might receive a C- grade if they do not.