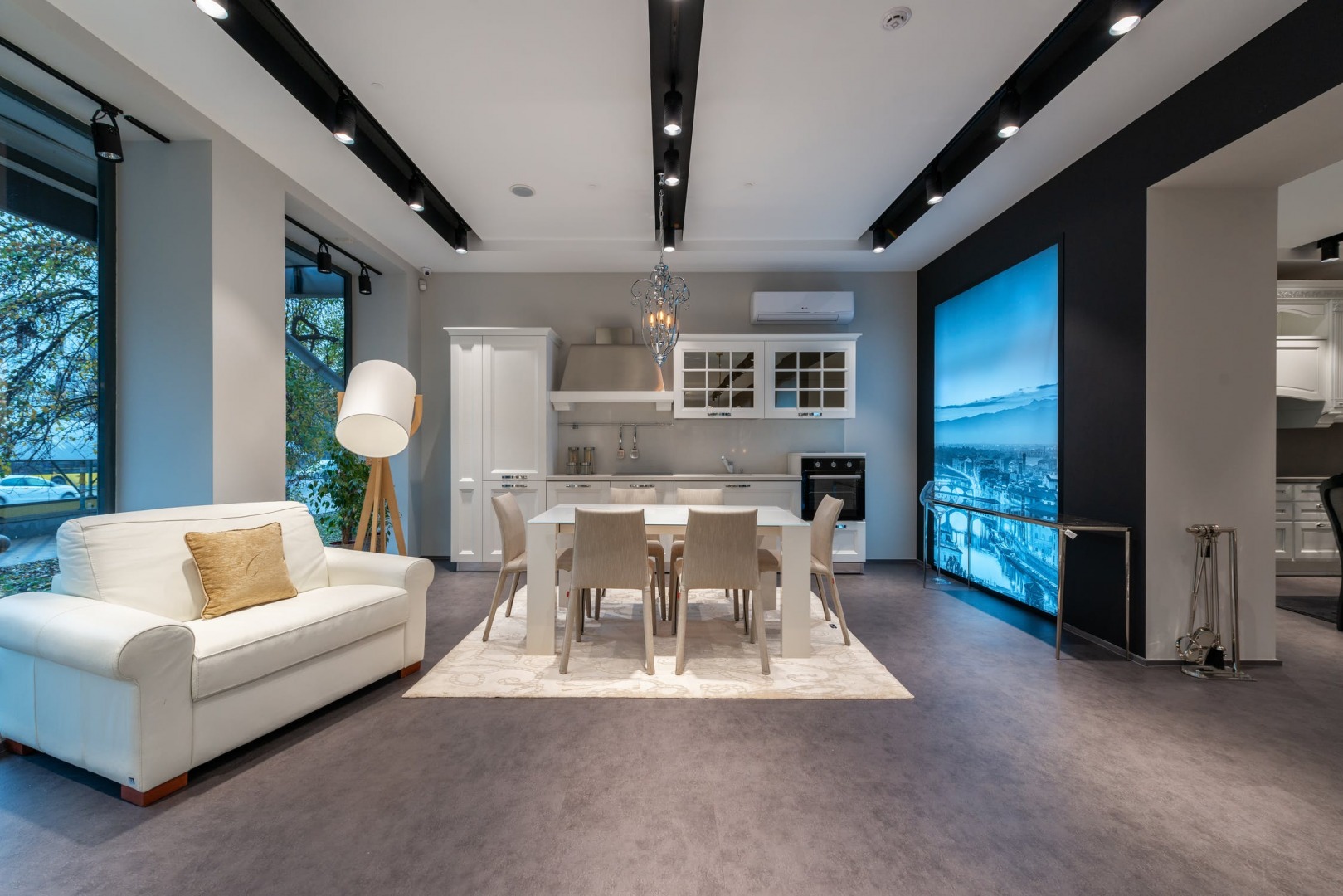 Everyone knows that lots of people have ended up working from home, either part-time or full-time, since the start of the pandemic.

But I’m not sure many of us have appreciated how extraordinary that shift has been. In effect, an enormous amount of what economists would classify as “residential capital” was converted to commercial real estate almost overnight: that is, people used their places of residence along with capital that had often been installed at their place of residence mostly for other purposes (like entertainment) to do their work.

The size of the shift is remarkable. Janice C. Eberly, Jonathan Haskel and Paul Mizen discuss “Potential Capital: Working From Home, and Economic Resilience” (NBER Working Paper 29431, October 2021, subscription needed). They compare the drop in economic output from the workplace in the first two quarters of 2020 to the overall drop in economic output: in the US economy, for example, they find that output in the workplace fell by about 17%, but total economic output actually feel about 9%. Work done outside the conventional workplace made up the difference.

This built-in resilience of the economy may now seem pretty obvious, but it wasn’t obvious (at least to me) before the pandemic hit. The magnitudes here are enormous. According to the US Bureau of Economic Analysis, the value of residential real estate in 2020 was almost $25 trillion. Privately owned nonresidential structures were worth almost $16 trillion, while the equipment in those structures was another $7 trillion. In short, trillions of dollars of residential capital replaced trillions of dollars of nonresidential capital in a very short time. The transition was far from seamless or painless, of course, but the fact that it happened at all is worth a gasp.

The Eberly, Haskel and Mizen paper is academic research, so if you are not already initiated into the world of growth accounting frameworks and decompositions, it won’t be an easy read. But their broad arguments about the “potential capital” embedded in residences and the resilience of economies that can use that capital make me think about the shifting nature of work and jobs.

The nature of work for most people, at least going back to the industrial revolution, is that (as the authors write) “the point of going to the workplace is that workers have capital with which to work.” After all, that’s why manufacturing workers headed off to assembly lines. It’s also why so many people in service industries like finance and real estate needed to go to the office: it’s where the capital was to carry out their jobs. But now, when we talk about why it might be important or useful for workers to return to in-person work, it’s become clear that for many modern jobs in the services-and-information economy, going to the workplace to use the capital at the workplace is less important, or even not important at all. Instead, for a number of workers, the arguments for going to the workplace are more about communication between workers, training new workers, monitoring how much work is getting done, and the ways in which in-person communication may solve problems or spur innovation.

An obvious question is whether the shift to work from home will continue. It (now) seems obvious that working from home will remain higher after the pandemic than before, but how much higher seems uncertain to me. After all, we are only a very short time into this social and economic experiment. One can imagine a future evolution of the economy in which firms with mostly at-home workers compete with firms that have mostly in-the-office workers. It may turn out that the two types of firms have different strengths and weaknesses. For example, one possibility is that in-the-office firms are better at hiring, training, and certain kinds of innovation, but at-home firms offer greater flexibility and specialized skills. It may also be that workers have varying preferences over the context in which they would like to work. Young adult singles might like an in-person work experience, while middle-aged marrieds might see greater advantages in working from home. During the pandemic, many workers were able to do their basic tasks from home, but just because a working arrangement functions OK as a forced expedient under the stress of a pandemic doesn’t mean it’s also a long-run answer.