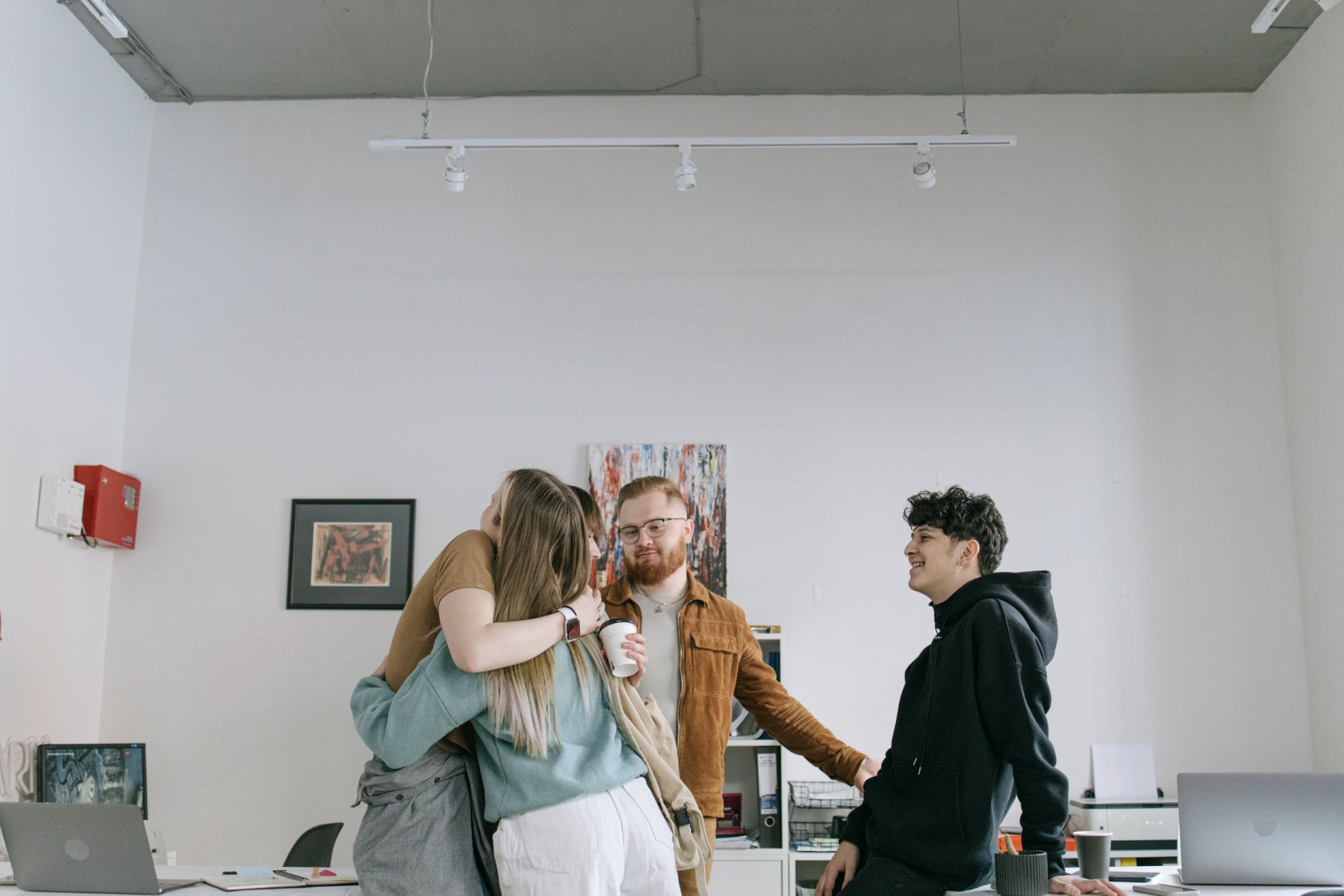 Most people don’t have a clear intuitive grip on numbers that are either pretty small or pretty large.

Lotteries, which combine an unthinkably low chance of winning with an unthinkably large prize, are a vivid example, but there are many others. But in a big and diverse world, the very human inability to get a clear intuitive grip on smaller and larger means that we misperceive the world around us. Here’s a vivid example from the British public opinion and data company YouGov (by Taylor Orth, “​​From millionaires to Muslims, small subgroups of the population seem much larger to many Americans,” March 15, 2022).

This survey asked Americans to estimate the size of various groups in the population. The blue dots show the survey estimates; the orange dots show the actual value based on data from the US Census Bureau, the Bureau of Labor Statistics, and similar sources. For example, the first row shows that the actual share of Americans who had over $1 million in income last year is close to 0% (actually, about 0.1%). But according to the survey, Americans think that about 20% of Americans had over $1 million in income last year. Conversely, the bottom row says that Americans believe about 65% of the adult population has a high school degree, when the actual share is more like 89%. The short article with the survey mentions some of the hypotheses here. For example, one lesson is that the framing of a survey will shape the results. This survey doesn’t require percentages to add up to 100% for any given category. For example, the survey responses suggest that 30% of the US population is in New York City, another 30% is in Texas, and an additional 32% is in California–which suggests that the entire rest of the US has only 8% of the total population. Similarly, the survey suggests that 27% of the population is Muslim, 30% of the population is Jewish, 33% are atheists, and 58% are Christian–which adds up to way more than 100%. If the survey was structured in a way that required the category of where you live or your religious identification to add up to 100%, the answers would presumably look different.

Some possible explanation for these patterns is that some groups are highly salient for survey respondents: perhaps people have a few vivid examples of people in a certain category, or a strong emotional charge about people in a certain category, and thus are likely to inflate the numbers for that group. I suspect this answer has some truth. But it’s worth noting that similar divergences hold for categories like being left-handed, which wouldn’t seem to have the same issues of vividness and emotional charge.

The article suggests that what is happening here is “uncertainty-based rescaling,” which basically means that when people are uncertain, they tend to answer surveys by making the small percentages larger and the large percentages smaller.

It’s also possible to ask whether any of this matters. There are social science studies where some groups are given information before being asked their opinions, while other groups are not, and providing information often doesn’t have much effect on the opinions people express. In the Summer 2020 issue of the Journal of Economic Perspectives, Brendan Nyhan wrote “Fact and Myths about Misperceptions,” which digs into these issues. For many people, how they feel about, say, transgender rights will not change if they are informed that transgender people are 1% rather than 21% of the population.

But as an old-fashioned 20th century kind of person, I do think these wide divergences between reality and perception matter. When beliefs about actual real-world quantities become unmoored from reality, it gets harder even to distinguish the bigger issues from the smaller ones, much less to think about the tradeoffs of alternative policy choices.