Why Are Mainstream Economic Forecasts So Often Wrong?

Why Are Mainstream Economic Forecasts So Often Wrong? 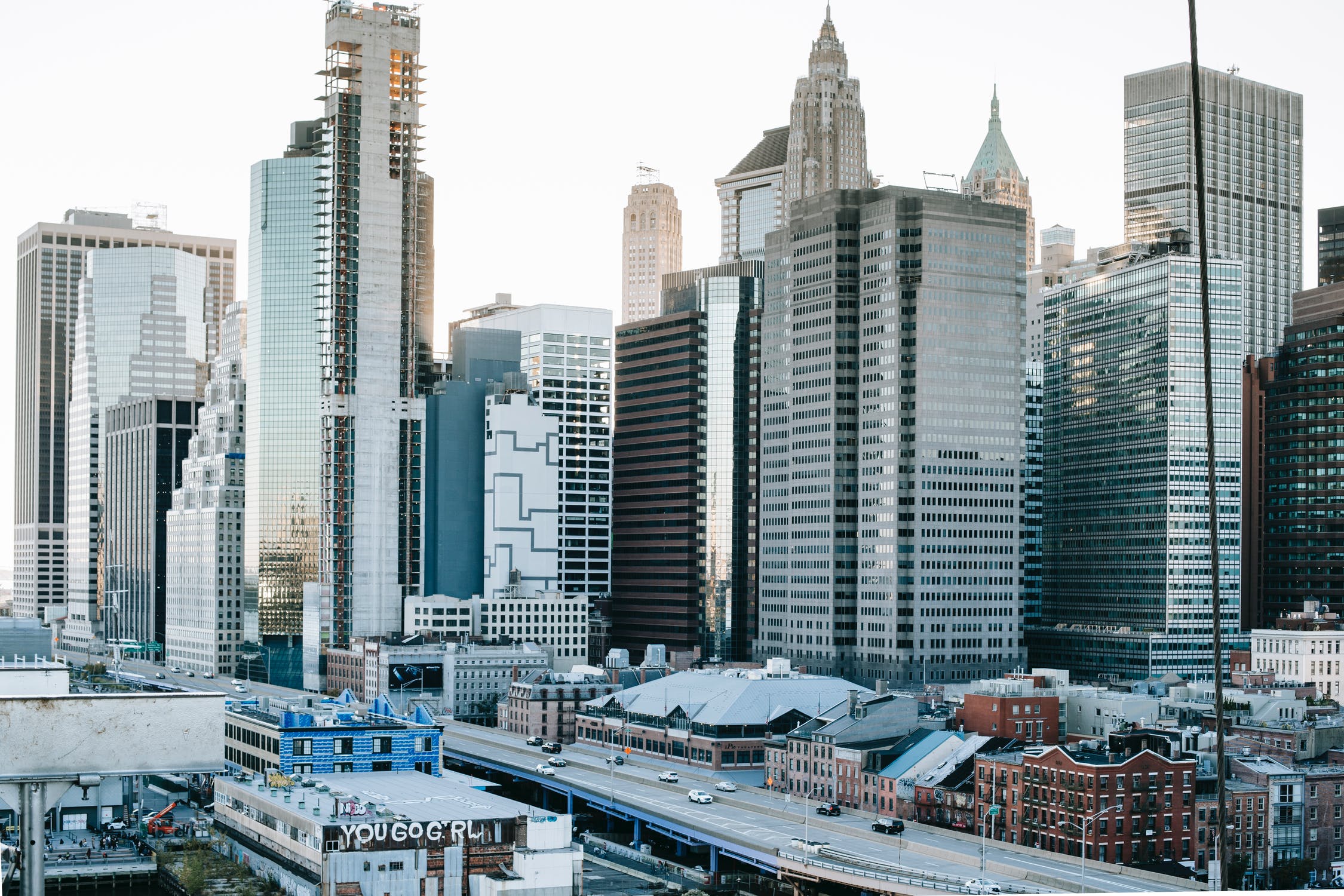 Historically, almost in all cases, expectations of inflation and growth are too optimistic in December for the following year.

If we look at the track record of central banks, they are particularly poor in predicting inflation while large supranational entities tend to err on the side of optimism in GDP estimates. The IMF or the OECD, for example, have been particularly poor at estimating recessions, but mostly accurate at making long-term trend estimates. Contrary to popular belief, it seems that most forecasts are better at identifying long-term economic dynamics than short term ones.

The first lesson is that independent forecasts are almost every year more accurate than those of supranational bodies and central banks. There is a logic behind it. Independent forecasters do not feel the political pressure to use a benign view of government policies in their estimates. This is one of the main reasons why investors increasingly use their own economic forecasting teams alongside truly independent firms. While it is always worth paying attention to investment banks and international bodies’ forecasts, most investors have learnt to understand that the estimates of these large entities are often blurred by political correctness and a tendency to be overly diplomatic. Notice how even in countries where governments have destroyed the economy with wrong policies, one-year-ahead forecasts tend to be diplomatically optimistic.

The second lesson, particularly after years of financial repression, is that most forecasts tend to assume an optimistic and extraordinary multiplier effect of government spending and central bank stimulus plans. In most cases, when we look at the estimates of large central banks and international entities, the biggest mistakes in forecasting come from expecting a surprisingly large positive impact on consumption, growth, employment, and investment from demand-side policies. In my experience, the two largest divergences between forecast and reality tend to appear in capital expenditure (capex) and inflation. This is not a coincidence. When the forecaster gives too much impact to demand-side policies while ignoring the accumulated debt, overcapacity, and the poor track-record of most of these measures, the mistakes in capex and inflation forecasts are almost inevitably going to be enormous and much larger than the mistake on output and employment. Likewise, the tendency of large forecasting entities of ignoring or dismissing supply-side policies leads to forecast errors on the side of caution. This was particularly evident in the recovery of some Eurozone countries in 2014 or the estimates for jobs and growth of 2018-19 in the United States. One of the clearest examples is the almost annual slump in growth in the eurozone relative to early estimates.

The third lesson is that forecasts tend to be significantly more accurate when negative news are already consensus. Even when considering risks that may erode significantly the estimates for the next year, large entities tend to consider a lower probability of occurrence of those events in order to maintain a “positive” outlook. There are still too many politicians and economists that believe that the economy is a matter of sentiment and animal spirits and that, as such, some believe that one should maintain a healthily optimistic outlook to support the economy. This has obviously been debunked by reality. Being too optimistic has impacted the credibility of very valuable forecasts while done nothing to lead economic agents to see a brighter prospect in a recession.

In the past nine years we have seen important improvements in economic forecasting. Some investment banks have stepped out of their historical role of painting rosy outlooks where next year is always a “this time is different” story, and we have seen a more realistic approach. Unfortunately, there is still an eyebrow-raising tendency to end global outlook reports with the same recommendations every year: carry-trade your way into the next twelve months.

International bodies have also improved. We have seen a much more realistic approach to forecasting than ten years ago, but inflation and GDP estimates still err on the side of figures that governments will be happy with. However, the intense and rising pressure from governments that these bodies are receiving is actually a sign that forecasting is becoming more independent.

The final lesson for us as investors is simple: Take with a pinch of salt those estimates that place too much positive impact of government and central bank stimuli. Remember that things that have never happened and multipliers that have never occurred are not going to happen, even less so with all-time high levels of debt and widespread overcapacity.

Reading only mainstream macroeconomic reports, even if coming from different entities, can lead to a massive confirmation bias, and I learned many years ago that we may get dozens of different sources that ultimately just say one same thing: Government spending is always good and central banks always get it right.

We must also remember that mainstream bodies are almost entirely populated by Keynesian economists, and there is a tendency to adopt the messages of pressure groups in the economic debate, as we are witnessing with things like the Great Reset, the whitewashing of MMT (modern monetary theory) and the adoption of concepts like inequality, stakeholder investment and social spending in ways that are uncomfortably close to the political agendas of some interventionist parties. Mainstream bodies should have understood by now that adopting political mantras does not combat wrong economically radical agendas, it only undermines the entity’s credibility.

Independent research and forecasts have become increasingly important precisely because of the lack of pressure from governments or central banks to produce a pre-designed estimate. And this rise of the independents has been absolutely critical to spur international bodies and investment banks to step up their game. That is why it is so important to use different sources of research.

The best way to use forecasts is to do what many of us learned to do, for example, with brokers’ equity and fixed income research, forget the first page and read the data, the details and the deep content. The headlines and recommendations of brokers and international entities should be the last, not the first thing to read in outlook reports.

Forecasting is essential. Independence is key. Independent forecasting will be even more important in 2021 than it was in 2020.