Why The Brexit Deal Was Positive for the UK and EU

Why The Brexit Deal Was Positive for the UK and EU 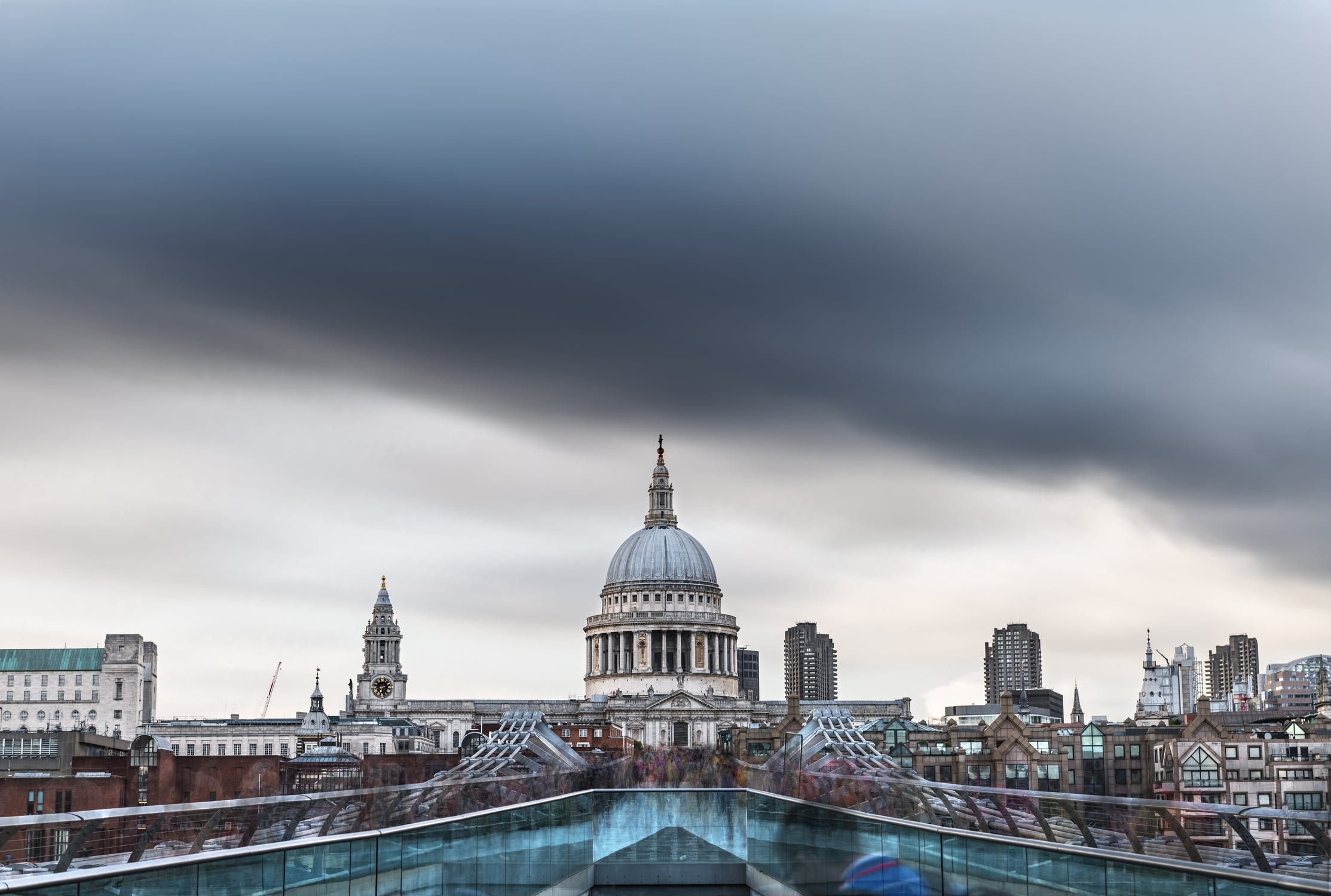 Brexit, the process of disconnecting the United Kingdom from the European Union, has been launched.

The first thing we must be is intellectually honest and recognize that the estimates of an economic debacle post-referendum never happened, but the challenges are relevant.

This deal is as an opportunity to strengthen the ties between the EU and the UK as an area of freedom, flexibility, attractive investment opportunities and global trade. 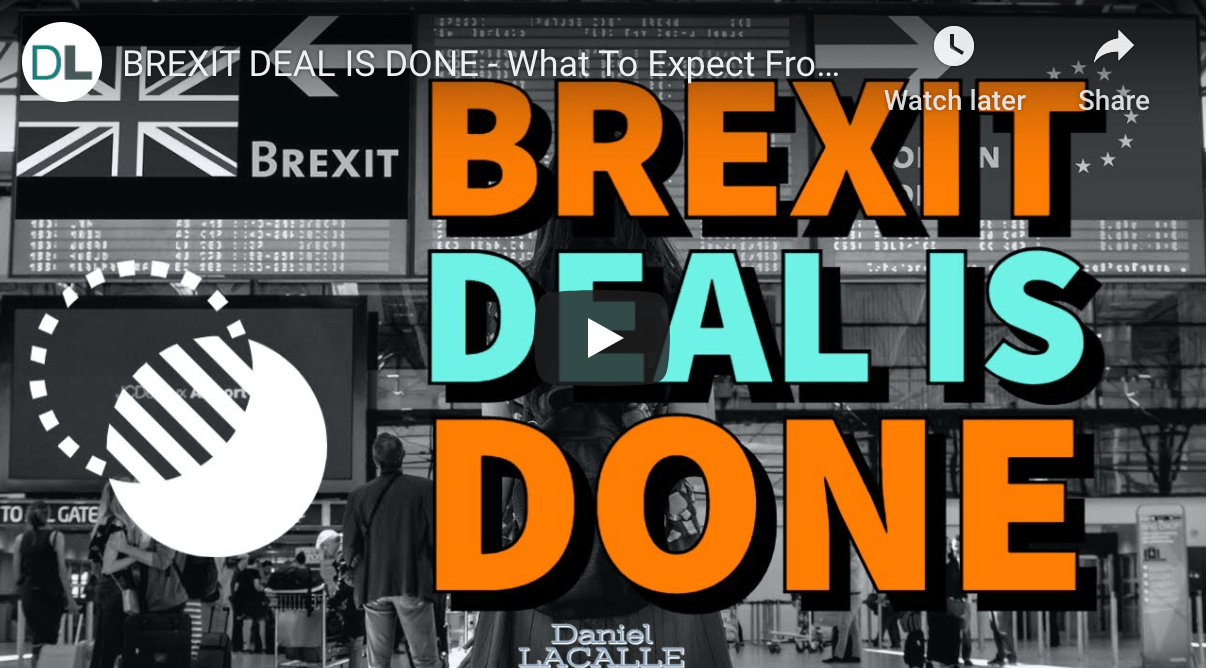 Nearly half of UK exports go to the EU, but of the 28 countries, 26 have huge trade surpluses with the United Kingdom. What does that mean? The EU, country by country, exports more to Britain than it imports. That is important, especially with the country that has the largest surplus with the UK, Germany.

The UK has a high deficit in trade in goods, but a huge surplus in services. All this means that the exit from the single market can have an impact, but this deal lifts many uncertainty clouds and improves the outlook for both the UK and EU economies.

With the latest data available, the UK exports 19.4 billion pounds per year in financial services to the EU, a surplus close to 0.9% of GDP. The United Kingdom originates almost 20% of loans for EU infrastructure projects, according to the City report.

The implications of the deal for the Financial Sector are still unclear as the agreement leaves many areas undecided. However, one thing is clear: Fear of a massive exodus of firms or capital flights out of the EU due to Brexit have evaporated.

According to Capital Economics and Open Europe, the cost to the UK of the 100 most expensive rules and regulations of the European Union is 33 billion pounds a year. Excessive bureaucracy and high taxes have limited potential growth and investment in Europe, particularly in the past eight years.

The European Union should take the initiative and begin to reduce the bureaucratic web it has built, as this cost will be a problem for many countries.

The European Union accounts for almost 46% of foreign investment in the United Kingdom; mainly due to the purchases by multinational companies of other British companies. This flow is not expected to be reduced and, of course, could rise after the agreement.

Brexit presents many challenges and opportunities, but it should be seen as an opportunity for the EU and UK to boost job creation and to attract investment.

UK investment into the EU will not likely be reduced due to Brexit. If anything, it will increase, given the opportunity to develop activities within the EU and move part of some businesses abroad. Same will happen with investments from the EU to the UK. Now that the agreement is in place, many projects that had been delayed or cancelled will likely resume.

This deal is a strong opportunity to boost growth, become more prosperous, and regain leadership. The opportunity for the EU and the UK is enormous, and we should make the most of it.