Why The Next ECB Stimulus Plan May Fail

Why The Next ECB Stimulus Plan May Fail 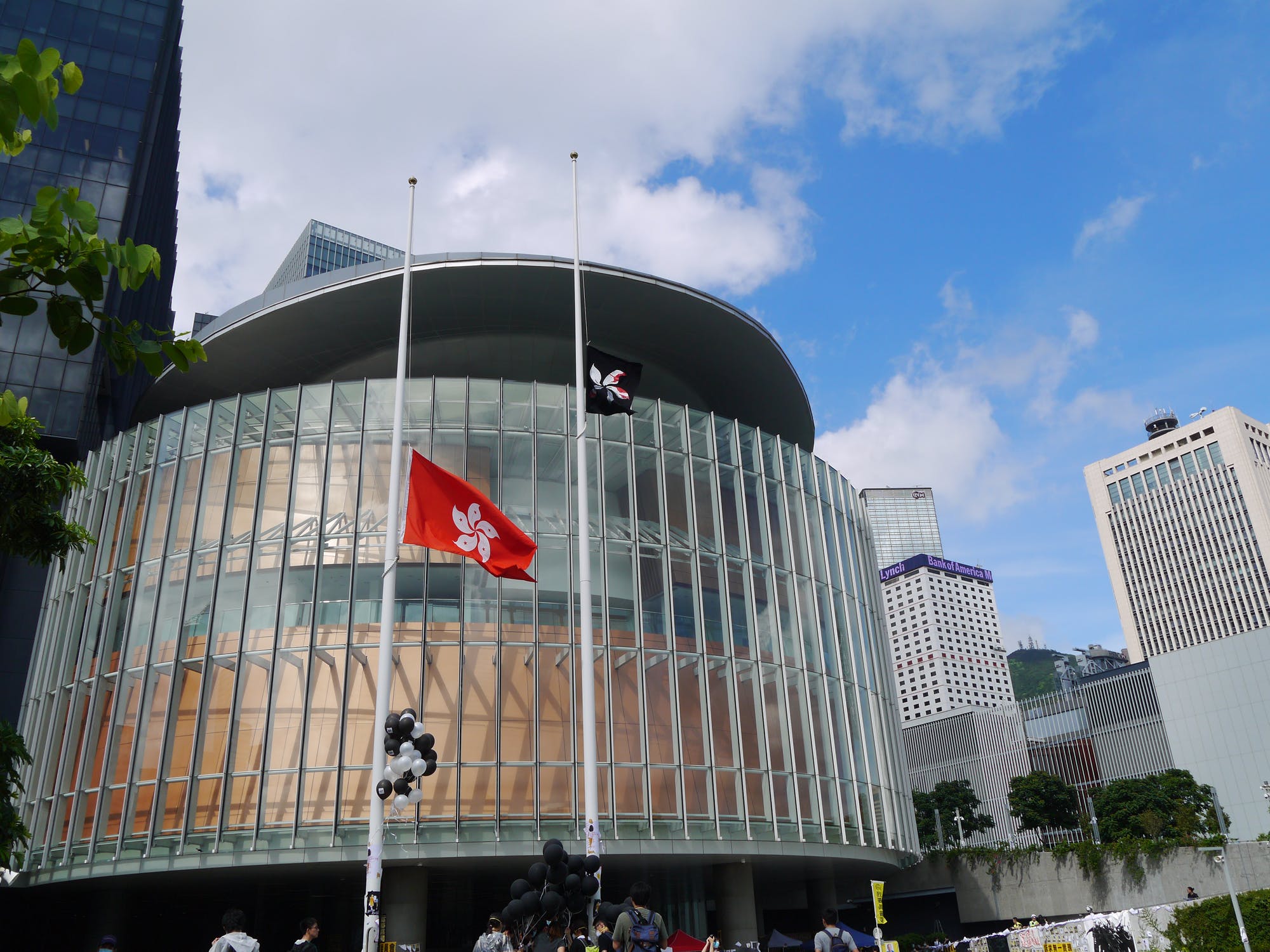 In June 2014, I wrote an article called Draghi’s Plan does not fix Europe. It explained that the structural challenges of the eurozone - high government spending, excessive tax wedge, lack of technology leadership and demographics - were not going to be solved by a round of quantitative easing.

The slowdown in the eurozone is not similar to other economies. The ECB has slashed growth estimates consistently and currently expects a level of growth that is half of what they had projected eighteen months ago.

It is fascinating because many analysts tend to discuss the European slowdown as if the stimulus had been abandoned. Far from it. Let us remember that the European Central Bank repurchased all debt maturities in its balance sheet and that it has launched a new liquidity injection (TLTRO) in March this year.

We can only understand the magnitude of the failure and deterioration of the European economy within the context of what is, in every aspect, the largest stimulus chain ever implemented.

The slowdown of the European economy is a disaster considering the enormous stimulus we are immersed in.

When many analysts tell us that Europe “is not so bad” or that “it is only a slowdown,” they ignore that all this happens amidst an unprecedented chained stimulus. The results are not only extremely poor, but they are also deeply worrying.

Why the next “bazooka” will not work either.

According to Morgan Stanley, the European Central Bank could be preparing a new repurchase program of between 2.2 and 3.3 billion euros. Not only buying back bonds from governments, but also from banks and companies.

What for? Even Italy – in the midst of a political crisis – has negative real sovereign bond yields. The sovereign debt of all the eurozone countries shows negative yields in two-year maturity and negative as well going up to seven years. Germany has just launched a 30-year bond at -0.11%. Is it really necessary to artificially depress yields even more?

In the eurozone there are already fourteen junk bonds listed with negative yields and high-risk bonds of banks and companies are listed with ridiculous returns of 3-4%.

The problem of the eurozone is not lack of liquidity, when excessive liquidity reaches 1.8 trillion euros, or low rates when they are already negative. The eurozone problem is precisely the constant practice of using monetary policy as a perverse incentive to maintain structural imbalances.

Monetary policy works as a huge transfer of wealth from savers and productive sectors of the eurozone to inefficient governments and unproductive sectors that are constantly refinanced, zombifying the economy, putting obstacles to productivity and technological change. The stimulus chain described above can be summed up in the phrase: a huge subsidy to low productivity.

Here is the debate. Why has it worked in the US and not in Europe? First, because it is not true that the United States owes its improvement to quantitative easing. In a report by Stephen Williamson for the Federal Reserve, he already warned that “there is no relationship between greater economic activity and quantitative easing.”

The US economy is the most dynamic, open and least dependent on bank financing of the world’s leading countries. The Federal Reserve never accounted for 100% of the demand for government bonds, it always kept an eye on the secondary market. The ECB became seven times the bond supply, according to Deutsche Bank. While in Europe most of the real economy is financed through bank debt (170% of GDP), in the US it is mainly via capital markets. That is why imposing negative rates is crazy. By weakening the banks and manipulating the cost of money, the credit transmission mechanism inexorably gears towards low-productivity, subsidized or zombified refinanced debt sectors. The magical idea that central planners will manage the yield curve, strengthening the credit mechanism while avoiding bubbles is simply ridiculous. It is exactly the same as thinking that if a subsidized company does not work, it is because it does not have enough subsidies.

Playing to be more than the Federal Reserve without having the dynamism, openness and free market of the United States is one of the reasons for the failure of the stimulus chain. Using monetary policy to perpetuate the interventionist model rather than strengthening private initiative in technology and high productivity sectors is another. But, above all, the biggest mistake is to ignore that the United States has the world’s reserve currency, which is used in 87% of global transactions while the euro is very far and falling.

In the eurozone governments have not used the period of low rates and high liquidity to make structural reforms, but to advance and strengthen a directed and interventionist model.

The European Central Bank has become hostage to its own policy. A policy designed to buy time and implement structural reforms has become an excuse to avoid change.

When the stimuli are designed or used to direct the economic activity by politicians, the result is always the sam: Stagnation and low productivity.

The diminishing returns of the policies of the European Central Bank are not due to lack of action, but because of the perverse combination of incentives. Probably without wishing it, they are constantly incentivizing the indebted and obsolete sectors while discouraging the high productivity and growing sectors with increasing taxes via fiscal policy. I’m afraid it won’t change and the results will be as disappointing as before.