Will Vote-by-Mail Affect the Election Outcome?

Will Vote-by-Mail Affect the Election Outcome? 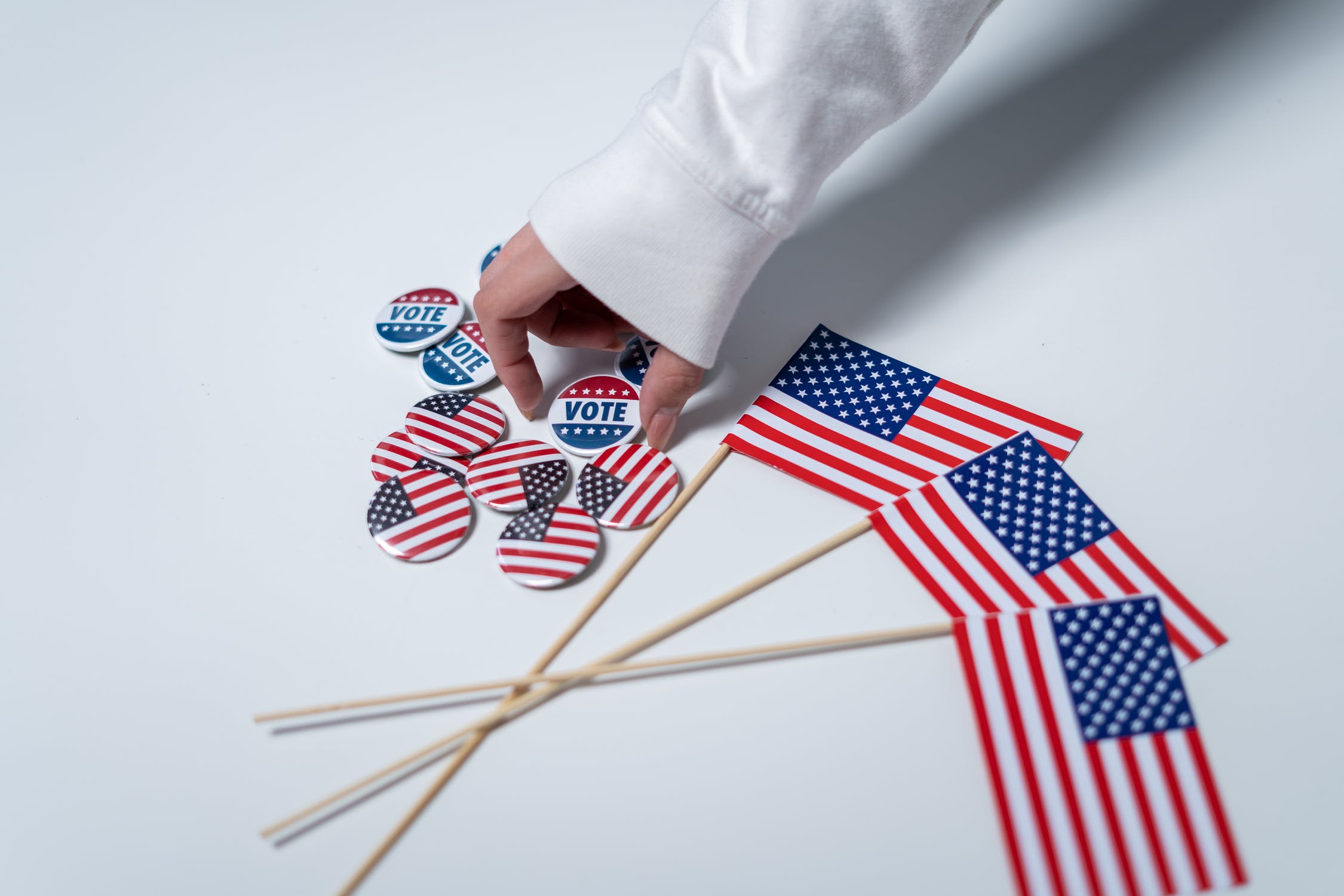 For the 2020 election, the United States will rely more heavily on vote-by-mail than ever before. Is it likely to affect the outcome?

Andrew Hall discusses some of the evidence in "How does vote-by-mail change American elections?" (Policy Brief, October 2020, Stanford Institute for Economic  Policy Research).

There are several categories of vote-by-mail. The mild traditional approach was the absentee ballot, used by people who knew in advance that they wouldn't be able to make it to the polls in person on Election Day for some specific reason (like being an out-of-state college student or deployed out-of-state in the military). Over time, this has evolved in many states into "no excuses" absentee voting, where anyone can request an absentee ballot for pretty much any reason.

Perhaps the most aggressive version is universal vote-by-mail, where the state mails a ballot to every registered voter. The vote can then vote by mail, bring the mailed ballot in person to vote, or ignore the mailed ballot and just vote in-person on Election Day. Hall notes: "Prior to 2020, only Colorado, Hawaii, Oregon, Utah, and Washington employed universal vote-by-mail, while California was in the process of phasing it in across counties. In response to COVID-19, three more states, Nevada, New Jersey, and Vermont, along with the District of Columbia, have implemented the policy, while California accelerated its ongoing implementation. Montana has also begun to phase in the practice."

In 2020, most states are experimenting with something in-between: not quite universal vote-by-mail (in most states), but often more encouragement for vote-by-mail than had been common in the previous situation of no-excuses absentee voting. Thus, thinking about what will happen in 2020 requires looking back at earlier experience.

For example, the universal mail-in states often phase in the process a few randomly chosen counties at at time. Thus, social scientists can compare, in the same election, how voting behavior changed when mail-in voting first arrived. Hall writes:

Of course, this evidence is about a move to universal mail-in voting, and what is actually happening in most states is more like a dramatic expansion of no-excuse-needed absentee balloting. However, I confess that I am less sanguine than Hall about a swing of "only" 0.7 percentage points. If the presidency or control of the US Senate comes down to a few key, close-run states, that amount may represent the margin of victory. Also, this pre-COVID evidence may underestimate the partisan difference in 2020, given that there is some survey evidence from April and June suggesting that Democrats are more enthused about mail-in voting than Republicans. But what has seemed to happen in other states is that while Democrats are more likely to vote by mail, overall turnout and voting margins are not much affected.


As another piece of evidence, Hall discussed the Texas run-off primary on June 14. For research purposes, it's useful that this vote happened when the pandemic was already underway. Also, it's useful that in this election, only those 65 and over could vote-by-mail with no reason needed. Thus, one can compare voting patterns of those just under 65 and just over 65, and see whether among voters who were close in age but had different rules for mail-in voting, did the pandemic change the patterns? For example, would the 64 year-olds who did not have easy access to a mail-in ballot vote less? The short answer is that gap between 64 and 65 year-old voters did not change.

I'll admit here at the bottom that although I've had to vote absentee a couple of times in my life, I'm not a big fan of vote-by-mail. I like the idea of most people voting at the same time, with the same information, and early mail-in voting raises the problem that if new news arrives and you want to change your vote, you're out of luck.  In addition, I'm a big fan of the secret ballot. No matter what you say to other people, when you are alone in that voting booth, you can choose who you want. Vote-by-mail will inevitably be a less private experience, where those who might wish to defy their family members or friends or those in their apartment building or their assisted care facility may find it just a little harder to do so.

There are also security concerns about mail-in ballots being delivered and practical concerns about difficulties of validating them and counting them expeditiously. I'm confident that in at least one state in the 2020 election, probably a state with little previous experience in mail-in voting, the process is going to go wincingly wrong.  As Hall writes: "That being said, there are important November-specific factors our research cannot address. The most important issue concerns the logistics of vote-by-mail. Historically, mail-in ballots are rejected at higher rates than in-person votes. Capacity issues in the face of an enormous surge in voting by mail could drive these rejection rates higher. And if Democrats cast more mail-in ballots than Republicans, as looks extremely likely, these higher rejection rates could mean that vote-by-mail paradoxically hurts Democrats."

Of course, vote-by-mail is only one of the multiple differences across states in how voting occurs, including differences in voter registration, voter ID, recounts, and others For an overview, see "Sketching State Laws on Administration of Elections" (September 26, 2016).