William McChesney Martin: Keep the Economists in the Basement

William McChesney Martin: Keep the Economists in the Basement 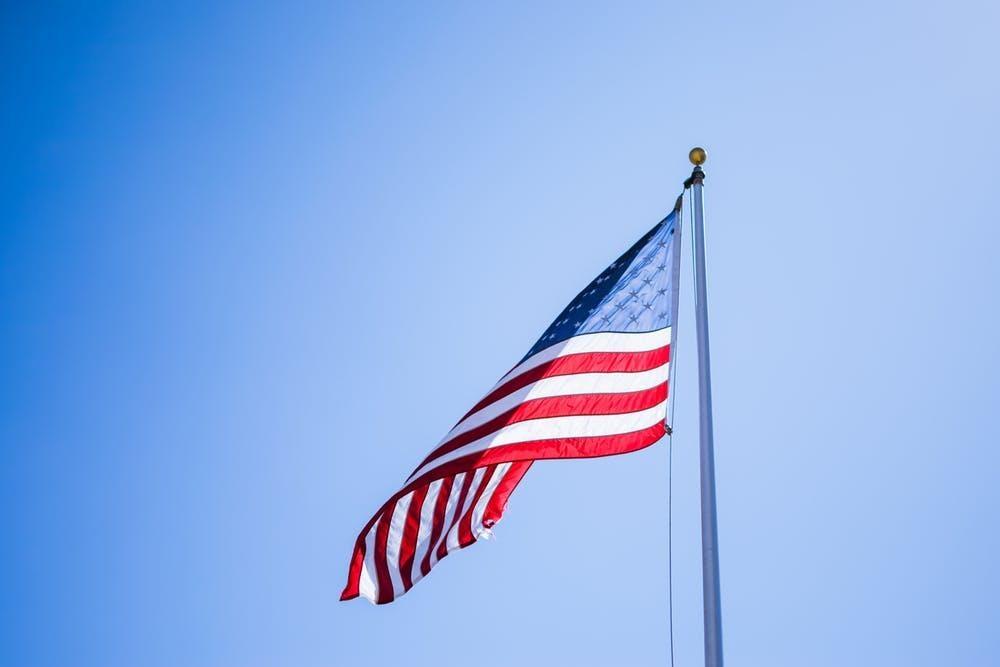 William McChesney Martin chaired the Federal Reserve for 19 years and during the terms of five different presidents, from April 1951 to January 1970. He became chair of the Federal Reserve at the time of the Treasury-Fed Accord of 1951, when the modern Federal Reserve invented itself by declaring that it was no longer going to view its job as keeping interest rates low to facilitate government borrowing--as it had during World War II--but instead was going to focus on how monetary policy affected the economy as a whole. Martin became so synonymous with monetary policy that John F. Kennedy once told an adviser that, before he became president, he could only remember the difference between fiscal and monetary policy by reminding himself that "m" was the first letter of both "monetary" and "Martin." He's the one who publicized the phrase that the job of the Federal Reserve was like a chaperone who needs to take away the punch bowl just when the party is warming up.

Martin also had considerable skepticism about the role of academic economists. Here's a story about William McChesney Martin as told by Richard T. McCormack, who served in a variety of economic policy and diplomatic positions in the Nixon, Reagan, and first Bush administrations. It's from a 2013 book, A Conversation with Ambassador Richard T. McCormack, which in turn is a transcription of an interview by Charles Stuart Kennedy and McCormack in 2002. McCormack is describing how he was given the job in 1970 of coming up with candidates to head a proposed Council on International Economic Policy, so we went to talk to Martin. It turned out that it was Martin's last day on the job after 19 years; indeed, it may have been Martin's final appointment on his final day. Here's how McCormack quotes Martin:

If you want this new office to be relevant, do not appoint an academic economist, and particularly avoid econometricians. ...

We have 50 econometricians working for us at the Fed. They are all located in the basement of this building, and there is a reason why they are there. Their main value to me is to pose questions that I then pass along to my own network of contacts throughout the American economy. The danger with these econometricians is that they don't know their own limitations, and they have a far greater sense of confidence in their analyses than I have found to be warranted. Such people are not dangerous to me because I understand their limitations. They are, however, dangerous to people like you and the politicians because you don't know their limitations, and you are impressed and confused by the elaborate models and mathematics. The flaws in these analyses are almost always imbedded in he assumptions on which they are based. And that is where broader wisdom is required, a wisdom that these mathematicians generally do not have. You always want such technical experts on tap in positions like this, but never on top.

Let me give you an example of what I mean. When I have a monetary policy decision to make, I get on the telephone and spend four or five days calling informed people around the country to seek their views of supply, demand, wage, and inflation trends. I speak with labor leaders, grain dealers, manufacturers, individuals I respect in the regional Federal Reserve Banks, and others who have their fingers on the pulse of the U.S. economy. Then I go up to New York City and spend two days visiting bankers and corporate leader and others I trust to seek their advice. The eventual results of these discussions form the basis for my monetary policy decisions.