Escalation of Violence in Congo

Escalation of Violence in Congo 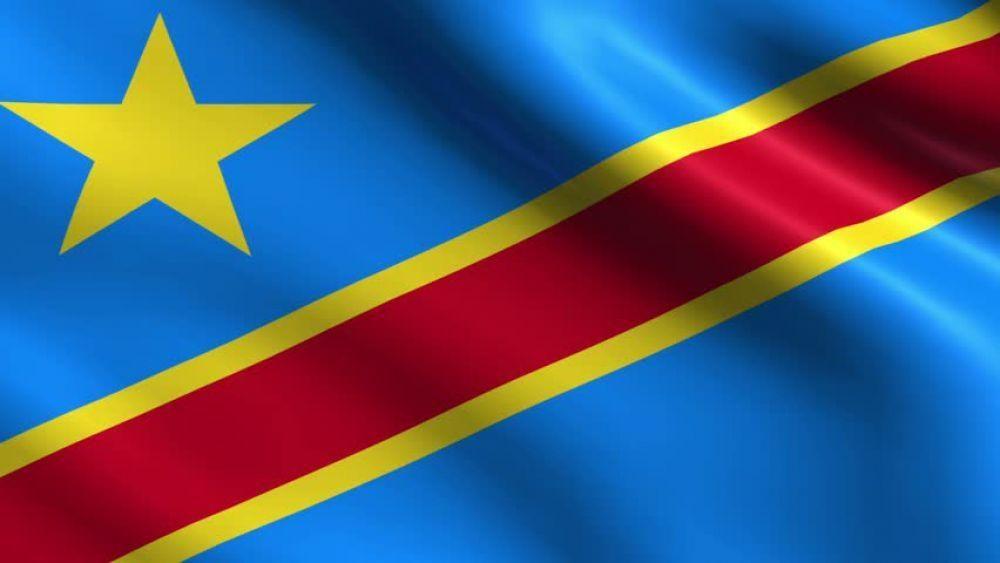 The violence in Congo has caused immense suffering © BBN

The naming of a new government—a coalition between the president’s ruling party and small, marginal opposition groups—appeared to be an attempt by Mr. Kabila to defuse the main opposition, which wants him to step down immediately. Indeed, by law, he should have stepped down this past Monday, having served as elected president for the two terms permitted by the constitution.

Shortly after the announcement of the new administration, protesters swarmed the streets in several suburbs of the capital Kinshasa, demanding the president leave office, and burning tires and erecting barricades. They were met by gunfire from security forces, where at least 20 people were killed. The death toll could grow as protests broke out elsewhere in the country later on Tuesday.

In Kinshasa, protesters burned the headquarters of Mr. Kabila’s ruling party and in Lubumbashi, capital of the copper-rich Katanga province, demonstrators clashed with police, witnesses and antigovernment activists said. Veteran opposition leader, Etienne Tshisekedi, who heads the Union for Democracy and Social Progress party, urged his supporters to protest wahat he described as a coup by Mr. Kabila.

Fideli Beni, an official with the opposition group Lucha, said it was time for Mr. Kabila to leave office by claiming that he is an illegitimate president.The 45-year-old Mr. Kabila succeeded his father as president of Democratic Republic of Congo in 2001, after the elder Kabila was assassinated. He was elected a five-year term in 2005 and again in 2011.

Under Congo’s constitution, he is barred from seeking a third term, but in September, the country’s electoral commission announced that elections to choose his successor, originally scheduled for last month, would be held in April 2018. In a controversial decision, the constitutional court ruled that he could remain in office until then.

The size and strength of the opposition to the president is difficult to determine in a country of 70 million people spread across a territory the size of western Europe. For a second straight day, the government blocked social media sites such as Twitter and WhatsApp, compounding the difficulty of determining the scope of the antigovernment unrest. Mediation efforts were resumed after Mr. Kabila refused to commit to stepping down when his second term expired.

Joseph Kabila, the Democratic Republic of Congo’s sullen president, has squandered the international backing he won when negotiating an end to his country’s 1998-2003 war. He has also failed to rebuild an effective army — despite hosting one of the UN’s most elaborate state building interventions — and has presided instead over years of chronic instability and repression. Under his direction, the government has remained a partially criminal enterprise.  Given the threat to regional stability, it is astonishing that African leaders have done so little to prevent the country from entering this treacherous impasse.