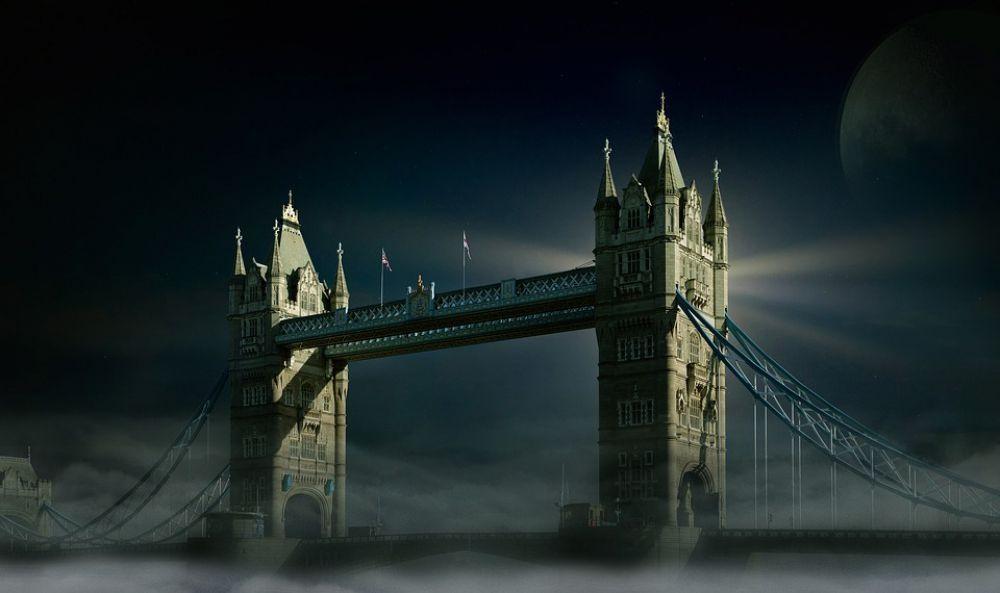 The U.K. has lost the European Banking Authority to France and the European Medicines Agency to Netherlands, in one of the first concrete signs of Brexit as the country prepares to leave the European Union. Theresa May's government was defenseless to stop the relocation of these two prized European regulatory bodies, which were formerly secured by former Conservative prime ministers. The U.K. will have to build new administrative capability following Brexit.

How Did it Come to This?

In the lead up to the 2015 General Election, when David Cameron was bullied by Nigel Farage into including plans for a referendum on continued membership of the European Union in his manifesto, it was considered little more than a note at the bottom of the page. First, Cameron was far from certain about getting elected and he didn’t see a referendum as important to his prospects or anything more than a cosmetic exercise that while reasonably close would confirm the U.K.’s continued membership.

The reality has been as far from that scenario as could be.

The whole subject of Brexit seems to have clouded politicians vision and led them to make the most monumental miscalculations. First, Cameron put minimal effort into supporting the remain campaign despite the watered-down concessions, if concessions they could even be called, he managed to extract from Messrs Tusk and Juncker.

The British public felt let down by Cameron trying to tell them that he had made clear and meaningful progress. More by being “anyone but Labour”, the Conservatives won a majority which set the Brexit process in motion. The only pro-EU party, the Liberal Democrats, were totally humiliated 2015 due to their leader’s abysmal performance as a co-leader of the coalition that Governed between 2010 and 2015. Therefore, their support for remain was almost a negative.

Since June 2016 the British public has been plunged into a mire of indecision clouded by just what Brexit will mean. The negatives that should have been the main campaign slogans of remain have suddenly become clear. Where the public were voting on a limited number of issues; primarily, immigration, access to social welfare and budget contributions, the real issues were the single market and Federalism.

Hard Brexit or Soft Brexit was never an issue prior to the referendum. It was simply in or out. The Brexiteers had had much longer to prepare and had a “ready-made” mouthpiece in Nigel Farage ready to mobilize support for leave with a set of “facts” and outcomes that were no more than pipedreams which couldn’t be proven. The most irresponsible and misleading of these was the promise of additional funding that would become available to the National Health Service that was creaking under a lack of funding and the upsurge in use by a burgeoning population coming from the EU.

When negotiations started in March, once the U.K. had agreed to trigger Article 50, the miscalculations continued. The most significant of these was the decision to call a General Election in June which had the worst possible outcome for the Conservative Party. Not only did they lose their majority but their bargaining position with Brussels was weakened out of all recognition. The horse trading with the Ulster Unionist Party who represent the loyalist faction in Northern Ireland was far more significant than Theresa May had expected since the EU was insisting on a proposal for the border between the North and South, the only land border between the U.K. and EU before any meaningful discussion could begin.

The eventual agreement meant that the Bill to place EU statutes into U.K. law could be presented. This has been a constant focus for rebels and opposition MP’s and is still not agreed to date.

The negotiations between EU Chief Negotiator, Michel Barnier and U.K. Brexit Minister have ground to a virtual halt with the EU apparently making contingency plans for the much vaunted but only marginally likely “no-deal” Brexit.

Stage two of the talks where the future relationship will be discussed was supposed to begin with round six of negotiations next month but that is unlikely to happen with a delay until next March now the most probable outcome of the latest round.

With negotiations slowly becoming impossible and neither side prepared to compromise, what is the answer?

There has been a great deal of talk about whether MP’s will be allowed to vote on the final deal. The confirmation was given yesterday by David Davis that they would. This will add more pressure since rebels could easily derail any agreement that doesn’t suit their agenda.

However, since Brexit has become a party-political issue despite assurances that any vote would be free of Whips, a Government victory for whatever is proposed would be the most probable outcome. 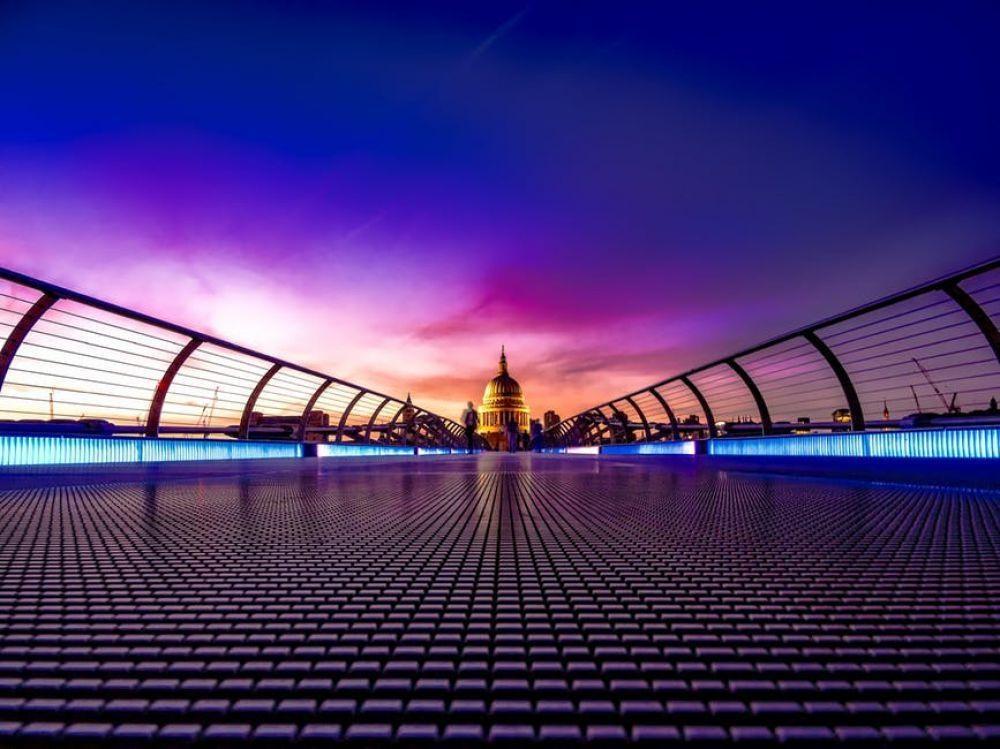 There is a possible solution to the issue that would both provide the Government with a more stable platform to negotiate and would strike a note of fear and caution into the EU Leadership that must deal with a rising tide of Nationalism despite mixed election results over 2016 in France, The Netherlands and Germany.

Theresa May should announce that the final deal will be put to the country in a further referendum. The, say, six, most fundamental parts of the agreement could be laid out for the electorate to decide whether they still want to leave having had what would amount to a “cooling off” period.

This would satisfy several criteria: It would allow the electorate to fully understand what is at stake from Brexit and decide whether it is, in fact, a sensible risk to take. The Government will be seen as inclusive and be able to point out the credentials of both wings of the Party to provide an equitable, democratic Brexit. It would show the EU the benefit of a democratic solution. It would satisfy all three sectors; Leavers, remainers and waverers (of which there are plenty).

The EU would have to provide real compromises as the knowledge that the deal will be put to the electorate will make them “step back from the brink”.

This can become a sensible alternative to the posturing, prevarication and points scoring that have characterized the whole Brexit Process.


It is definitely time for the government to release itself from unnecessary self-imposed straightjackets, stop focussing on narrow political party disputes and start listening to the public by putting the interests and the safety of the nation first.