Brexit: Sleepwalking Can Be Fun

Brexit: Sleepwalking Can Be Fun 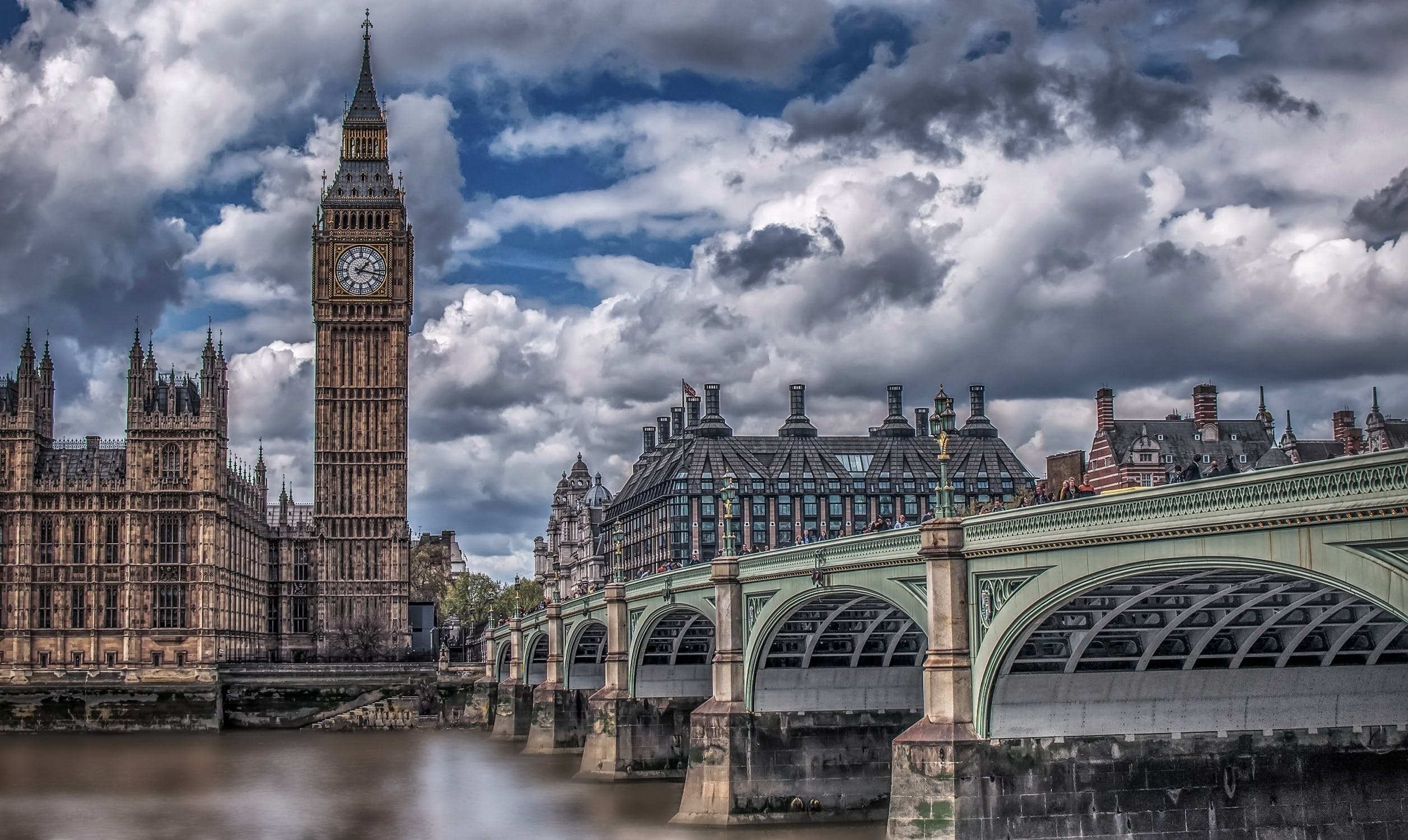 Sleepwalking can be fun until you walk into a wall. How can it be that more than 600 relatively intelligent people can ignore what is staring them in the face?

A couple of days ago, I watched the broadcast from Parliament hardly believing what I was seeing. The pure carnival of Parliamentary procedure often makes interesting viewing but the sight of MPs traipsing in and out of the Chamber voting on amendments to the Withdrawal agreement Bill made me more than a little concerned for the future of my nation.

In the past, when such events took place there were serious people making serious judgements and decisions, now we have Ministers being interviewed who have apparently no idea what is happening.

The expression sleepwalking over a cliff is apt to describe what is happening in Parliament as it seems by committing enormous energy to rule out a no-deal Brexit MPs have simply ushered it in as a real possibility.

There is talk in the FX markets of the “Brexit Premium” but for me, that has almost disappeared as traders are becoming ever more optimistic that no deal cannot or will not happen. It is hard to countenance such faith being put in what MPs may be able to achieve given their total lack of attention to the fact that Brussels will not reopen the negotiations over the WA no matter how many times they are accused of brinkmanship and playing political games.

The rally in Sterling since the start of the year has been nothing short of miraculous and has more to do with how the market has changed than any faith in post-Bexit Britain.

I cannot consider anything other than a further fall for the pound with 1.2000 versus the dollar a real possibility in the coming months.

Has the outcome of Brexit talks so far this year warranted a 6.25% rally in the pound versus the dollar?

Such a move should be reserved for a real breakthrough which I am sorry to say is not even on the horizon. Indeed I am not sure it is on the same planet, much like my view of most MPs place of birth.