Brexit: Where Do We Go From Here?

Brexit: Where Do We Go From Here? 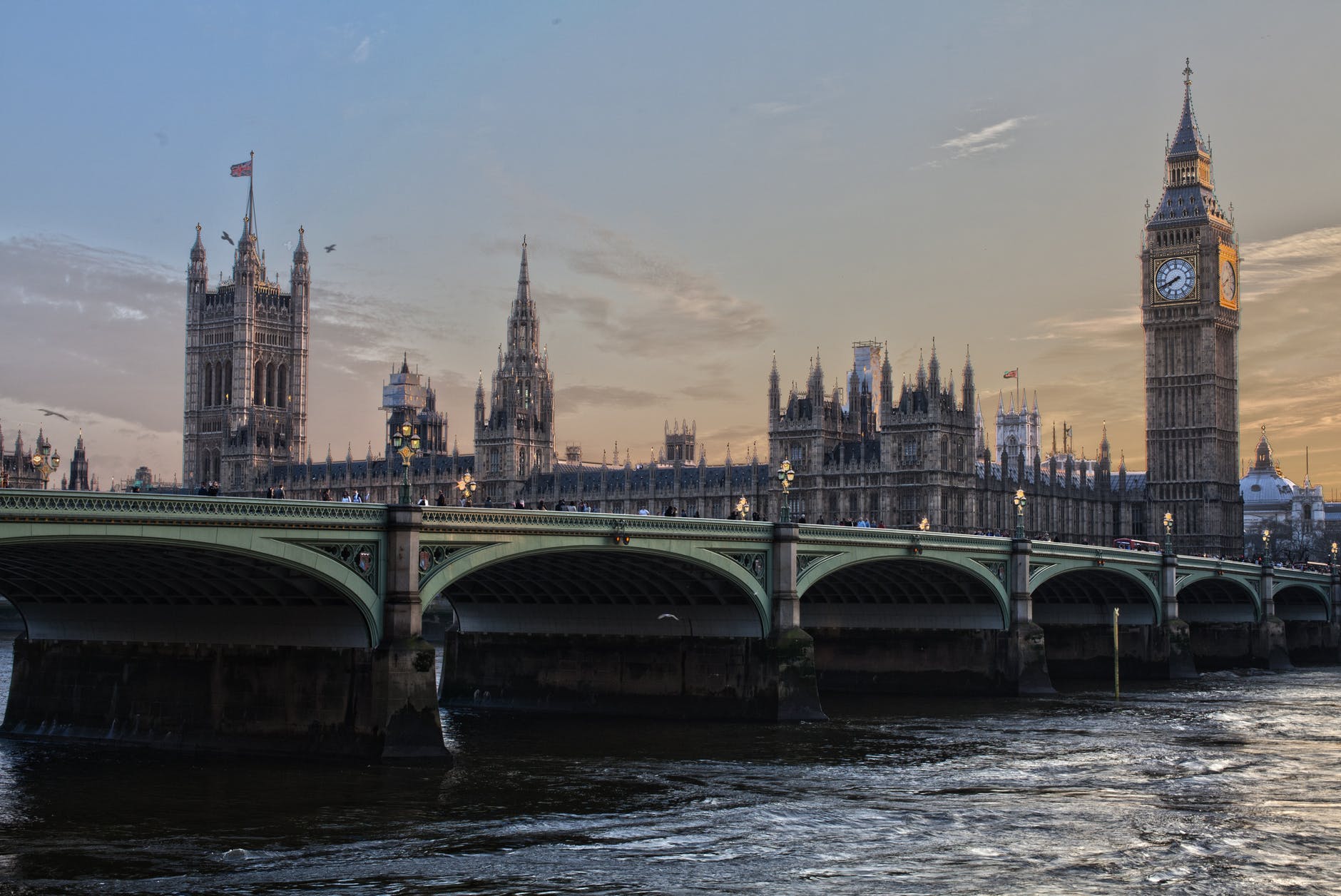 Over the past week or so I have read reams of reports and conjecture about the UK’s proposed exit from the EU from publications as widely diverse as the Economist and Private Eye (actually, maybe they aren’t that diverse), political commentators, BBC economic reporters and various hacks and rabid demonstrators on both sides of the argument.

My conclusion? There is no way of leaving the EU unless you leave the EU. No halfway house fudged agreements, no use of technology “still to be invented”.

Yes of course we need a trade deal with the EU. So does the U.S., China, Russia and so on.

The UK is a very important export market for the EU just as the EU is to the UK.

Will Brussels really exclude the UK from security discussions and arrangements?

There is a classic story told by comic Jasper Carrott about a dinner he had in Hong Kong.

He ordered fish and was taken to a tank to pick which he wanted. The fish obviously knew what was coming as they started to swim frantically around the tank in all directions. When Jasper had picked the one he wanted, all the others simply relaxed and watched as the “chosen one” tried to avoid capture by continuing to swim frantically.

The relaxing fish are the Labour party who sit back hoping that the Government “shoots itself in the foot”, while the victim is the Government frantically tries to find a deal by March next year.

It seems that we are on course for a second referendum or a General Election. The latest polls put Labour four points ahead of the Conservatives who have lost considerable ground in the past couple of months. It seems to be “a case of be careful what you wish for”, in Labour’s case. They have become so radically left wing that winning an election is far more important than the Brexit argument.

A Labour victory would also certainly guarantee a second referendum since Labour sees Brexit as a Tory mess that they would be saddled with. They would love to hold a second referendum if it reversed the decision of the original one. Then they could claim to have sorted out the mess and shown they act in accordance with the will of the people.

In the meantime, we are saddled with what we have. Unfortunately, the ancillary events around the Cabinet are overshadowing Dominic Raab’s debut in Brussels today. It will be keenly observed to see just how Monsieur Barnier reacts to the proposals. The inevitable tinkering and demands to go further without cherry picking could see the whole thing back at square one.

Hard Brexit or no Brexit. They are the choices facing everyone. No halfway house will satisfy anyone, and we will all be left a lot worse off than we were before June 2016.