Brexit: Where Do We Stand?

Brexit: Where Do We Stand? 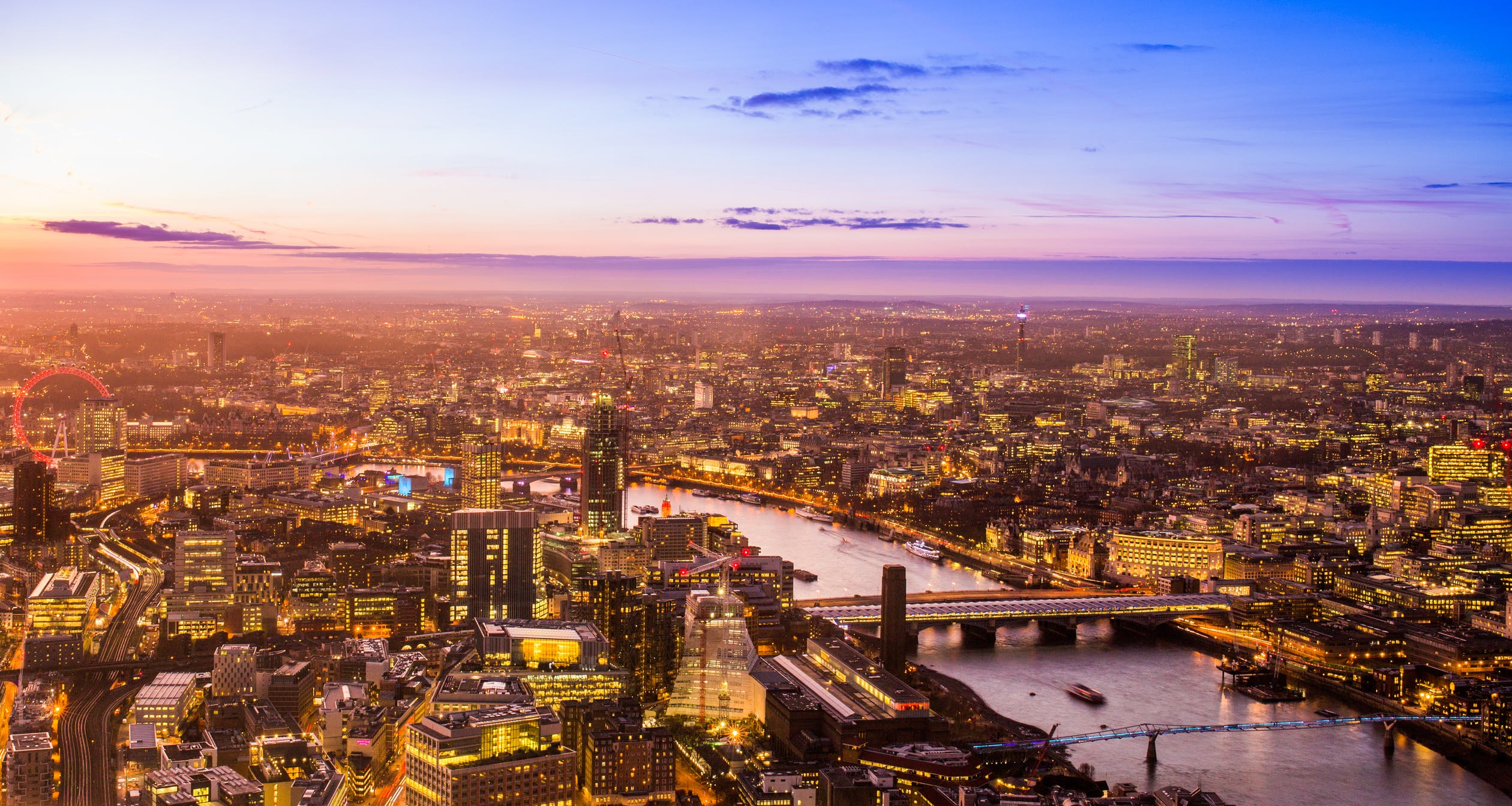 I have read increasingly strident arguments as to why the UK should have a second or peoples referendum on the choice of whether It should leave the EU.

That nearly all of those making the case are remainers makes it easy for people like me to point the finger and say it is sour grapes or that they expect a different result. In order to make it fair, possibly only those who voted the first time around should be allowed to vote should a second referendum come to pass.

However, I am against a second referendum as I truly believe it to be undemocratic and makes a mockery of our entire political system. The fact that MPs are doing that already is a different issue

4% of old people have died and they all apparently voted leave while 4% of new voters have come of age and they will all vote remain. So that alone will make a second vote undemocratic unless only those who voted are allowed to vote and those who cannot are simply removed.

If we must have a vote let us make it a General election, with the proviso that in every constituency every candidate sets out their view on Brexit in order that he/she can be held to account by the voters.

This will be held as a single issue election with a guarantee that another election will be held within a year at which the nation can decide who governs for the next five years. MP’s would then be able to vote their conscience in Parliament and be accountable to those who put them there. Once the “Brexit Election” had been held, every vote on the subject in Parliament would be a free vote. The country is at a virtual standstill anyway so this will hardly disrupt matters.

While this idea will never fly, it is a solution that would allow the country to get the Brexit it wants and mean that MPs are accountable to their constituents, while the burden of whips is taken out of the equation.