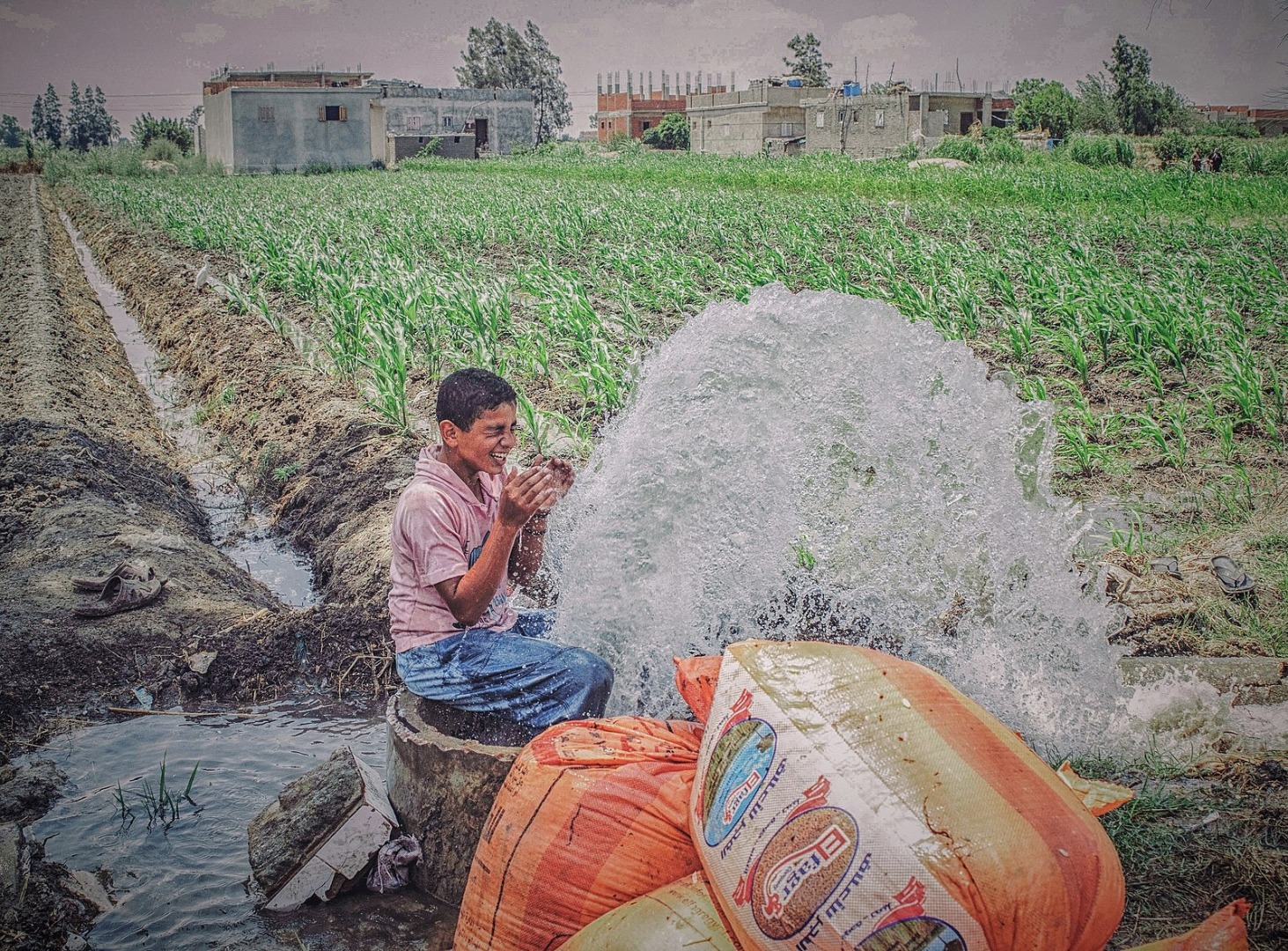 A few days ago, at least 50 migrants were found dead in a truck in Texas, making their way into the United States from the southern border.

This tragedy is a pattern of the global migrant peril from Central America, to sub-Saharan Africa and parts of the Middle East where people follow lethal paths of escape towards hope.

There could be several direct reasons for the refugee crisis from several countries within the same geography: violence, oppression and conflict, but there are indirect reasons such as water insecurity, food insecurity and poverty.

Food insecurity has been exacerbated for several countries by the war in Ukraine, but many of their people have been leaving for years as a result of intense hunger.

Usually, they have farmers and their agriculture, but for some reasons — including drought, they are unable to have food security, food sufficiency and food sovereignty, for one or two crops, at least.

Most of these countries also have water crises, where the lack of potable water in homes shortens the possibility of basic hygiene, privacy to avoid the crosshairs of gangs, violence and so forth.

The water insecurity is also a challenge for irrigation for farming and for reforestation in action against climate change.

How can these countries have food and water security in ways to pay for itself without relying on aid that may sometimes be difficult as donor countries also face internal economic shifts?

Farming needs to be made cheap or almost free, for one or two crops — of their staple food, so that people have to eat, regardless of income level, and those prone to violence, drug abuse in part, because of starvation, may say no.

If there is the choice of steady food, many more may avoid treacherous journeys across the southern border or through the Mediterranean.

How? A contribution system.

In these countries, they should have non-enforced programs of public-private partnerships so earnings from it can be directed to agricultural necessities: seeds, irrigation, fertilizers, farm machinery, pesticides and transport to market. One or more of these could be directed to one or two crops, so that the crop ends up being so cheap, that they would have a glut.

With that glut, they may feed sufficiently, have the sector hire more people, branch the working model to other sectors in the economy, develop an export program, and extricate themselves from being in the news because their people are dying dishonorably.

Some may choose irrigation, with which they may label one-million drill holes or water wells projects. They won’t need to, but they would get to a sufficient level for water security.

There are several suggestions on how to taper the world food crisis, including many vague or broad points, but agricultural subsidy works well, if it can pay for itself, without the barely reliable external assistance.