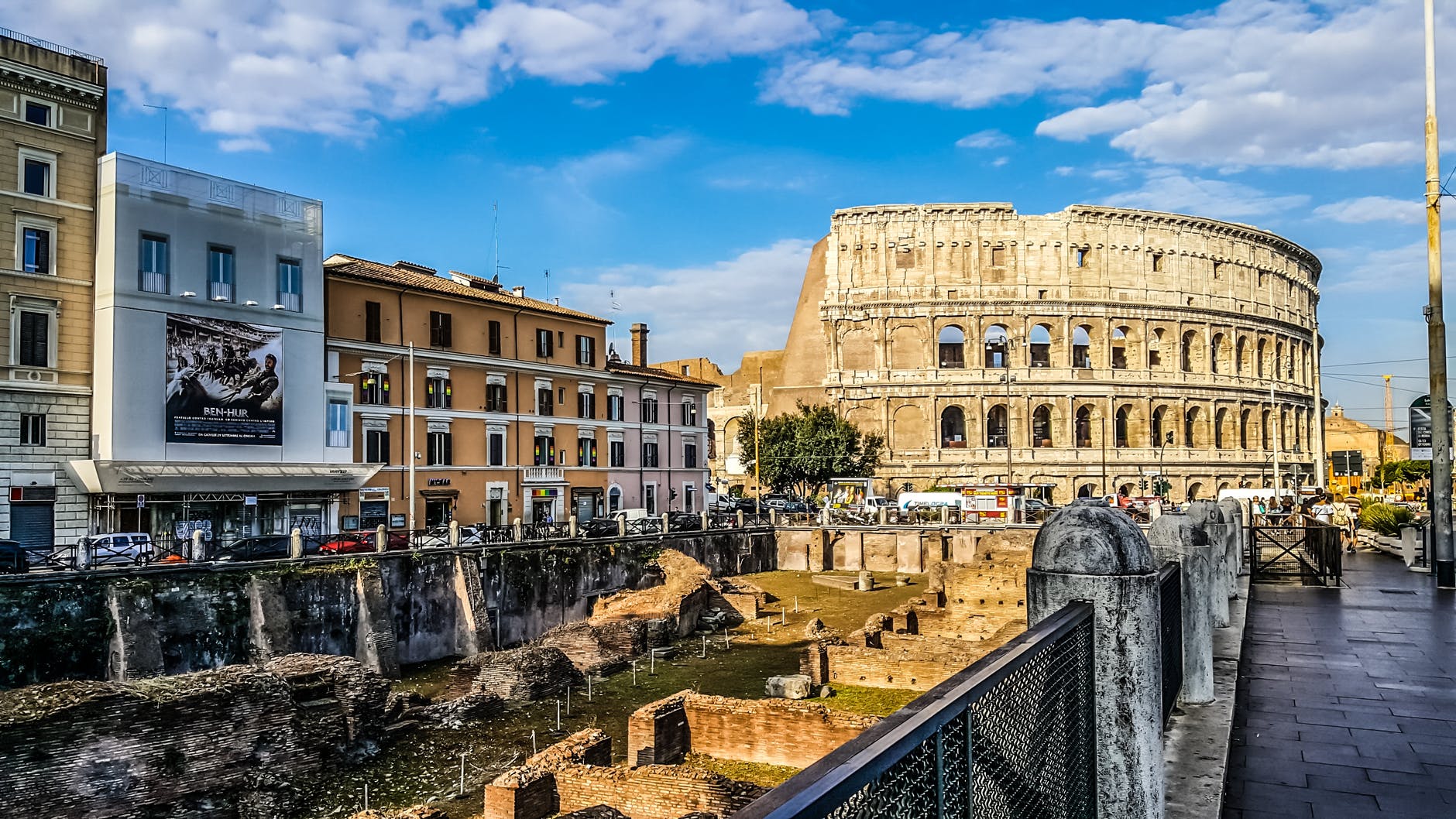 There is no doubt that the negotiations for the UK to leave the EU have been handled appallingly but ever since they demanded three immutable concessions, Brussels has been on a path to ensuring that a hard Brexit was inevitable.

The “Irish issue” allowed Barnier to demonstrate his support for all nations of the EU but, provided him with an unsolvable issue to beat the UK negotiators with.

Every time there has been another concession, Barnier has chimed “yes, we will accept that, but what about Ireland?”

The EU Leadership of Tusk and Juncker ably assisted by their French Poodle treat the EU like their own fief. In answer to complaints about subsidies (France), budget contributions, (Greece) or migration (Italy and Spain), their answer is “look at the UK, would you really like to be in their position?”

Juncker and Tusk don’t care about how much more will be needed from existing members to cover the UK shortfall or whether Mercedes will be able to compete with other luxury car makers post-Brexit, they have “magic beans” that trump (no not him) everything.

Like winter, hard-Brexit is coming but don’t blame Theresa May, she is just incompetent, Blame Tusk and Juncker who are providing the Hard Brexit bullets for Barnier to fire.

The world, well Europe at least, could look a very different place next March. The populist upswing that was seen before French and Dutch elections has now spread to Spain and Italy with Greece already chafing at the ECB’s refusal to start to accept their bonds for the Asset Purchase Scheme. The upswing could very easily become an upsurge that destroys the whole edifice.

Like Bitcoin, the EU is far from perfect, but it has served a purpose until something better came along. For Brussels to be holding the rest of the EU basically to ransom because it has given them better trading conditions both globally and within the entitled enclave may not be enough to hold back the tide.