How the United States Can Improve Its Healthcare System

How the United States Can Improve Its Healthcare System 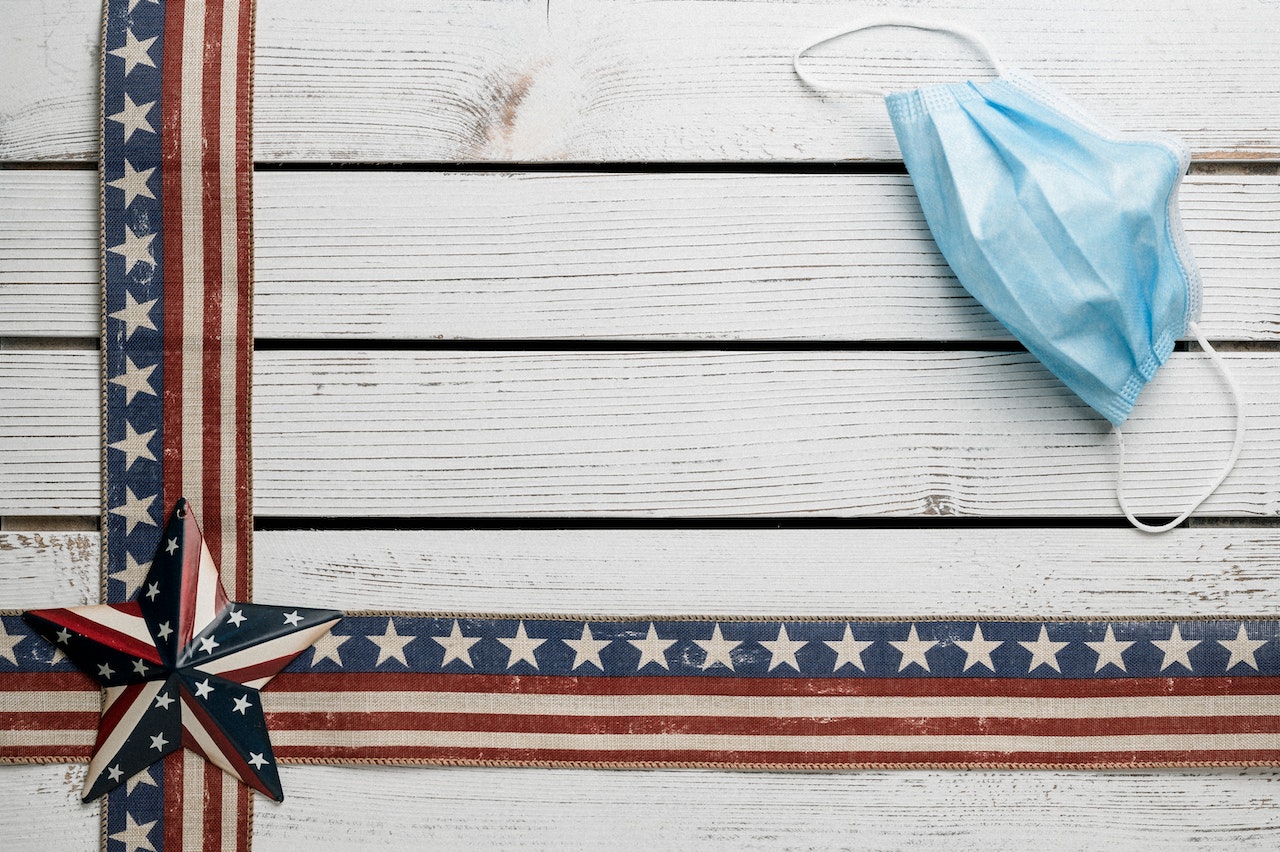 The United States healthcare system is one of the most expensive in the world.

It consistently ranks poorly in comparison to other developed countries in terms of health outcomes and accessibility. In order to improve the healthcare system, several key areas must be addressed, including cost, coverage, and quality of care.

One of the major issues with the US healthcare system is the high cost of care. According to data from the World Health Organization, the US spends more on healthcare per capita than any other country, yet has lower life expectancy and higher rates of chronic disease.

One potential solution to this problem is to implement a single-payer healthcare system, similar to those found in countries like Canada and the United Kingdom. Under a single-payer system, all residents would be covered by a single government-funded plan, rather than relying on a patchwork of private insurance plans. This would help to reduce administrative costs and increase bargaining power when negotiating prices with pharmaceutical companies and providers.

Another potential solution is to increase price transparency, so that patients and providers can make more informed decisions about the cost of care. This could be accomplished by requiring providers and insurers to publicly disclose prices for common procedures, as well as by providing patients with more information about the costs of their treatments.

Another issue with the US healthcare system is that many people are uninsured or underinsured. According to data from the Kaiser Family Foundation, more than 27 million people in the United States were uninsured in 2019.

One potential solution to this problem is to expand Medicaid, the government-funded health insurance program for low-income individuals and families. This could be accomplished by increasing the income threshold for eligibility or by allowing more people to enroll in the program, such as by allowing for automatic enrollment.

Another potential solution is to create a public option, which would allow people to purchase a government-funded health insurance plan on the individual market. This would increase competition and help to lower costs for consumers.

A third issue with the US healthcare system is the quality of care. Despite spending more on healthcare than any other country, the US ranks poorly in comparison to other developed countries in terms of health outcomes, such as life expectancy and infant mortality.

One potential solution to this problem is to invest in preventative care, such as screenings and vaccinations, in order to reduce rates of chronic disease.

Another potential solution is to increase the use of telemedicine, which would make it easier for patients to access care remotely, including virtual consultations and remote monitoring.

The United States healthcare system is in need of significant improvements in terms of cost, coverage, and quality of care. Solutions such as implementing a single-payer healthcare system, increasing price transparency, expanding Medicaid, creating a public option, investing in preventative care, and increasing the use of telemedicine could help to address these issues and make the healthcare system more accessible, affordable, and effective for all Americans.