If Almost Every Government in the World is in Debt, Then How Does Debt Even Matter?

If Almost Every Government in the World is in Debt, Then How Does Debt Even Matter? 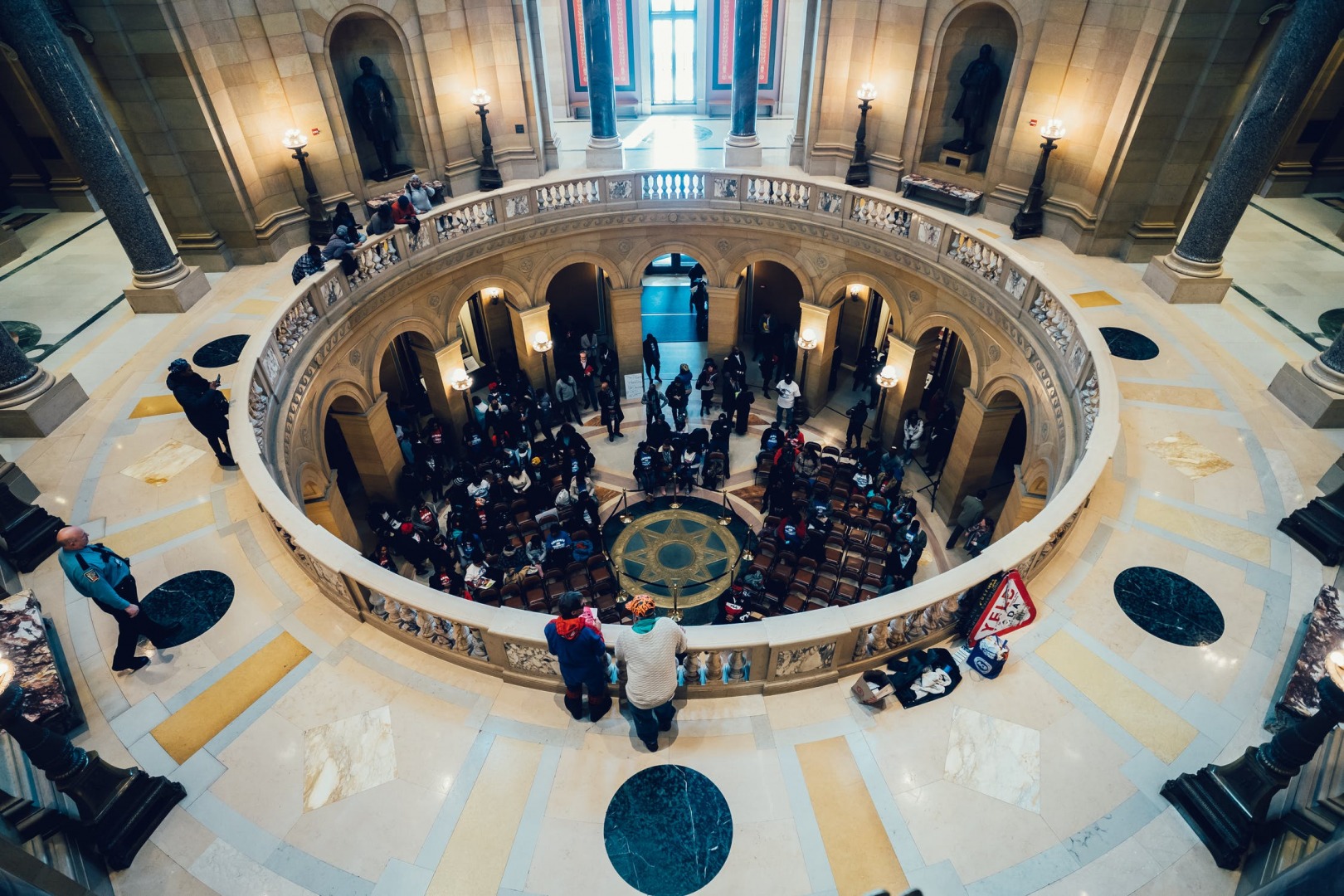 Government debt is manageable and people should stop worrying.

Most people tend to think of debt in microeconomic terms, which is to say that it is the money that a person has borrowed from another person (or an institution such as a bank) that they have to pay back.

For instance, when you buy a house, unless you are independently wealthy, you have to take out a loan called a mortgage and then pay that money back with interest, usually over a period of decades. If you fail to pay on that loan (i.e., you default) then the bank can demand payment in full per terms of the contract, and failure to pay that can result in a lien, where your income streams are seized to pay off that loan. The more debt that you accumulate, the greater your obligation becomes, and often the more you pay back in interest, which is a payment for the loan itself.

A government (or large multinational corporation) has a somewhat different interpretation of debt. Governments have multiple sources of income, almost all of them deriving from taxation. Governments can sell mining, fishing, and drilling rights to companies, often expressed as a fee on every load of fish caught or oil rig drilled. They sell the right to use certain bandwidths for communication, and transportation fees for using roads. They can also tax sales transactions (sales taxes), income from salary (income taxes), and tariffs (import duties). They can also establish base interest rates, which is the money that banks have to pay in order to receive money for banks to operate, and sell bonds that mature over a certain period.

Governments also have to budget their expenditures - social programs, enforcement, operations, and so forth, along with interest carried over from previous years. That budget is a statement of intent but like all budgets, it is a compromise of spending priorities, and there may be situations that are unforeseen (such as major storms, economic spending during times of recession, or defense spending in times of war).

There are two factors that determine the impact of exceeding the budgets - interest rates and currency exchange rates. Interest rates determine who much of the budget goes towards paying off banks that were borrowed from. However, this is largely a captive relationship, and it’s been made more complex because, in recent years, the US has also been recapitalizing Fed banks that might have been potentially insolvent, which has, in turn, muddied the waters somewhat. Moreover, most governments do have the option of raising taxes on select populations, albeit at some political risk.

Foreign exchange rates also affect this - this is the rate that a country pays to get the currency (usually as bonds) of another country. The Chinese, for instance, have a significant amount of money currently in US Treasury Bills, to the tune of about $1.5 Trillion. However, the US has a similar amount of Chinese Yuan, so this debt is much fuzzier. As exchange rates rise or fall, this can in turn affect the calculation of this debt.

So, in any discussion on government debt, the question comes down to who holds the debt and what terms exist on that debt. Largely, debt becomes a signifier of leverage in geopolitics, as a region with few resources to spend becomes dependent upon other countries’ banks for funding. In the US, the primary concern about debt is primarily about the debt (and interest) that exists on T-Bills, as high debt means that fewer countries are willing to purchase T-Bill (or lend money). This, in turn, means reducing the operational budget or raising taxes, which is unpopular under any regime.