Is Political Polarization a Rise in Tribalism?

Is Political Polarization a Rise in Tribalism? 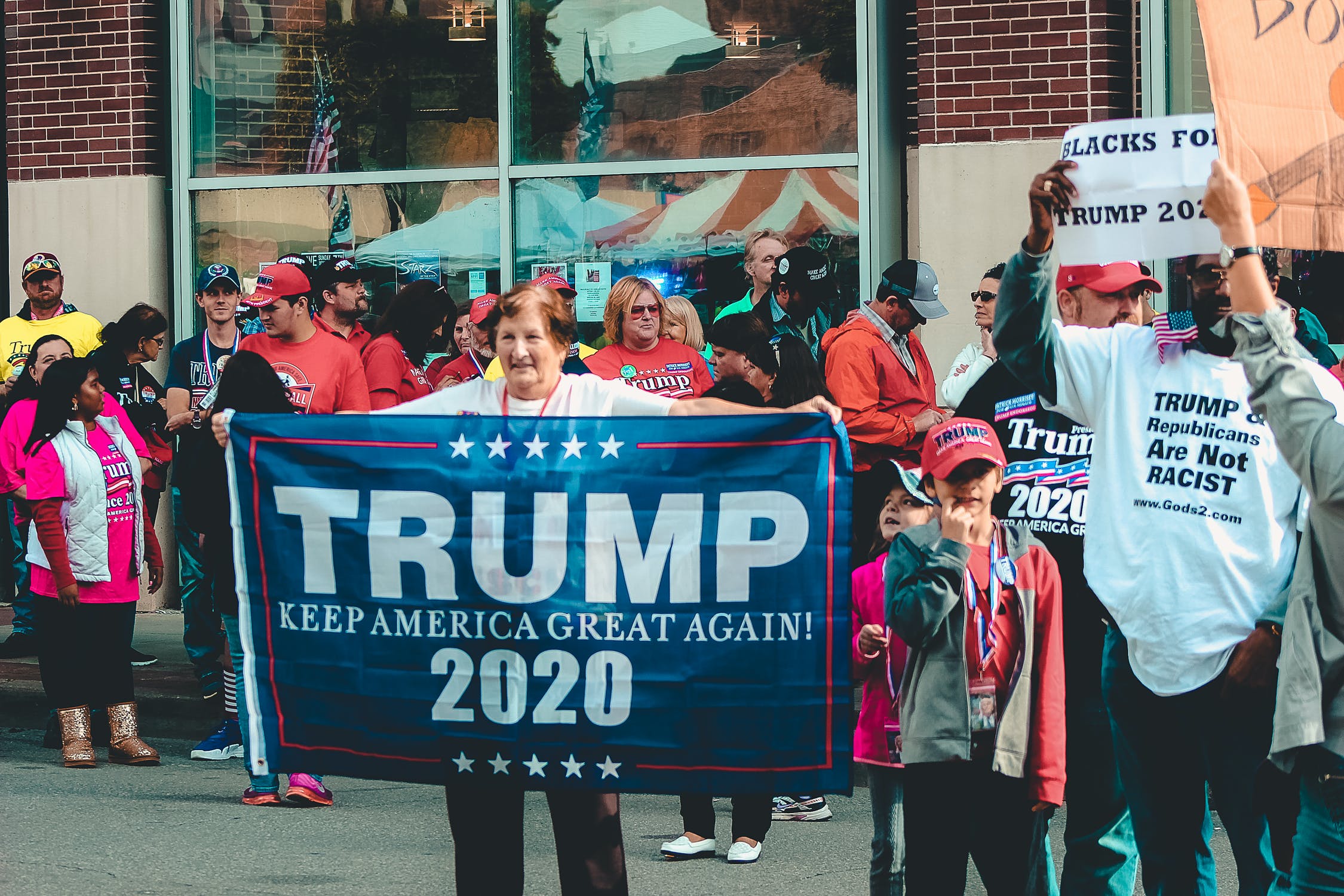 What if our political differences are not first-and-foremost about different policies or priorities, but instead are about increased feelings of attachment to a political tribe?

Assuredly, Democrats and Republicans are much more purely left-wing and right-wing, respectively, than they were 50 years ago. Certainly, Republicans are more hostile to government than are Democrats. Ideologically, the parties stand on opposite shores. But they still are far from internally coherent in any philosophical sense. Democrats are divided between market-oriented technocrats and self-declared democratic socialists. Republicans are in the grip of a populist takeover that defies the relatively libertarian, internationalist orthodoxy of their heretofore dominant Reaganite wing. Are the Democrats center-left or socialist? Both. Are the Republicans populist or libertarian? Again, both. We are not seeing a hardening of coherent ideological difference. We are seeing a hardening of incoherent ideological difference.

And that is really the essence of what feels like a growing division in our country. In 2017, Pew's polling found that blacks' political attitudes have not diverged significantly from whites' since 1994, or women's from men's, or college graduates' from non-college graduates'. Even across lines of age and religious observance, political attitudes have diverged only modestly. But the attitudinal gap between Democrats and Republicans has risen from 15 percentage points in 1994 to a whopping 36 points in 2017. In other words, the growing, and now gaping, divide in Americans' political values is specifically partisan. And the growth in partisanship does not reflect a clear or clean ideological divide. First and foremost, the increase in partisanship reflects, well, an increase in partisanship.

Here we reach an interesting, if somewhat surreal, question. What if, to some significant extent, the increase in partisanship is not really about anything? To put the point in a less metaphysical way, what if tribalism as such, not ideological disagreement, is behind much or even most of the rise of polarization? What if emotional identification with a partisan team is driving ideology, more than the other way around? To understand and assess this peculiar proposition, we need to expand our toolkit beyond classical political science and into social and cognitive psychology. ...

It's not so much that we like our own party as that we detest the other. In fact, Eric Groenendyk, of the University of Memphis, finds evidence that people hate the other party partially because they are disappointed in their own party. "[T]hey appear to be rationalizing continued identification with their party in the face of this ambivalence by reporting even more negative feelings toward the other party," he writes. "In other words, they seem to be engaging in the 'lesser of two evils' identity defense." By protecting their sense of belonging, intense partisan animosity performs what Groenendyk has called emotional rescue. The fevered view of President Obama proffered by people like Dinesh D'Souza may have been absurd, but it did serve the purpose of making every Republican leader look better by comparison. If Donald Trump is the devil incarnate, then you had better support whatever mediocre Democrat is on offer.

In any case, an implication of negative partisanship is that partisans are not so much rallying for a cause or party they believe in as banding together to fight a collective enemy — psychologically and politically a very different kind of proposition, as we see when we look at the literature on what tribalism does to the brain.

Social patterns like this don't really have a "solution," but Rauch suggests that one approach is "civic bridge-building," by which he means broader participation in all the groups that to some extent cut across partisan lines--and thus in indirect ways break down lines of tribal partisanship. It seems to me not purely a coincidence (although of course a number of factors are at work) that 2020 is a time both when many activities of civic bridge-building have been on hold by the pandemic and partisan political tensions are running high.