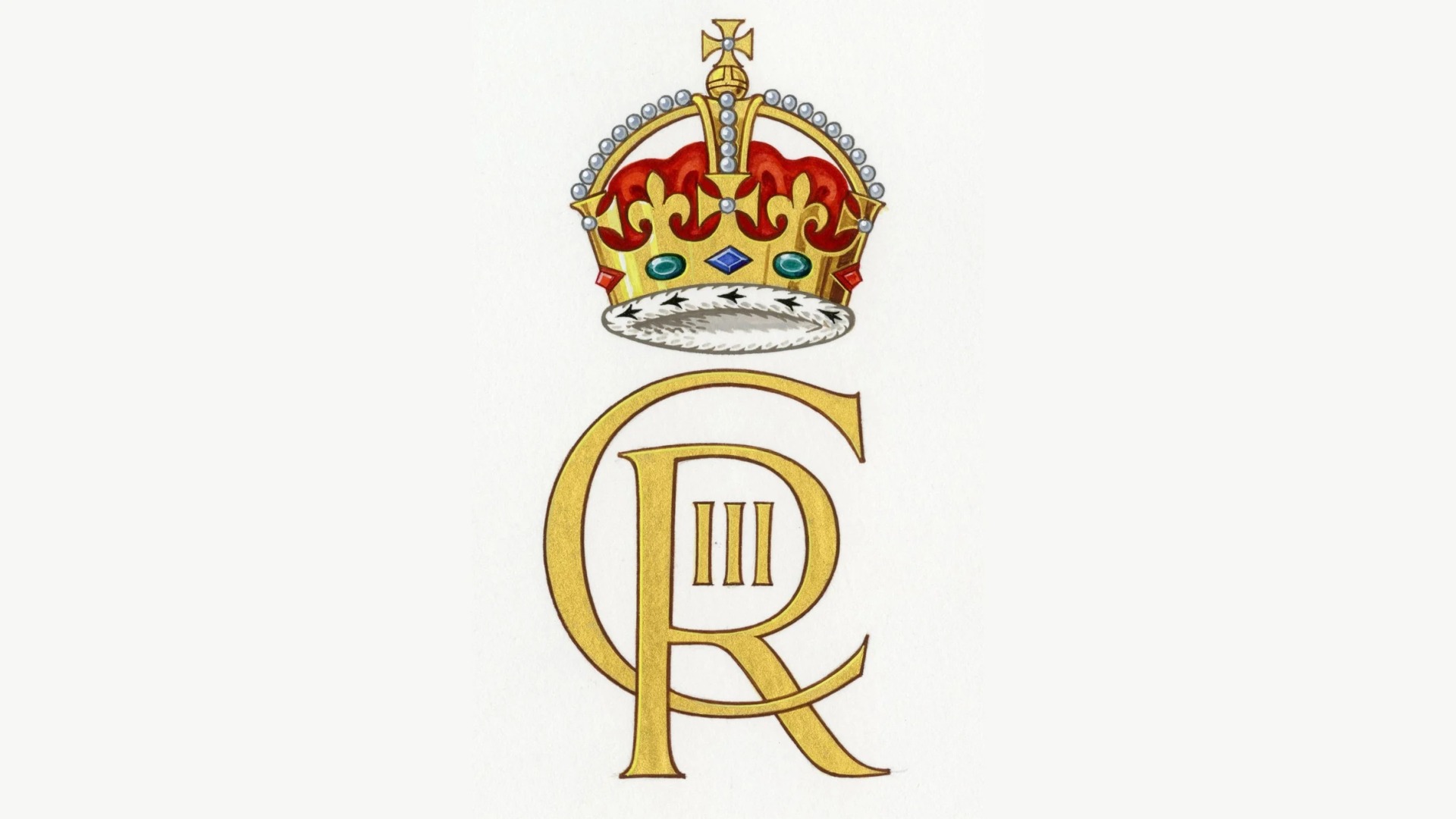 Buckingham Palace has revealed the cypher of King Charles III.

The new monogram will be used by government departments and on state documents and post boxes.

It will also be used by the royal household for franking mail, but the decision to change the use of cyphers from the Queen to the King will remain at the discretion of individual organisations.

His Majesty personally chose the design of the cypher, from a range of designs produced by the College of Arms.

The monogram combines his initial "C" and "R" for Rex, the Latin for king, plus III for the third King Charles.

The cypher, a visual identity for the new reign, replaces the E II R of Queen Elizabeth II.

Other major changes are set to mark the new reign of King Charles:

- The Bank of England says new bank notes featuring a portrait of King Charles III are "expected to enter circulation by mid-2024", with the image to be revealed before the end of this year.

- New coins will be produced, says the Royal Mint, and will appear "in line with demand from banks and post offices". There is no date yet set for them to be in circulation, but more details of how they will look will be shown "over the coming weeks".

- According to the Royal Mint Museum, there is a tradition where the profile of a new monarch on coins faces the opposite direction to their predecessor.

- Existing banknotes and coins will continue to be valid, with Charles and Elizabeth notes and coins being used alongside each other. The Royal Mint says there are approximately 27 billion coins from Queen Elizabeth II's reign in circulation.

- The Royal Mail says that new stamps featuring King Charles will "enter circulation once current stocks of stamps are exhausted".

Queen Elizabeth's death ushered in a new Carolean age, with stamps, coins, and notes among the other everyday items which will need to be changed as a result.It will likely take several years if not decades.