Shared Infrastructure and Integration in Africa

Shared Infrastructure and Integration in Africa 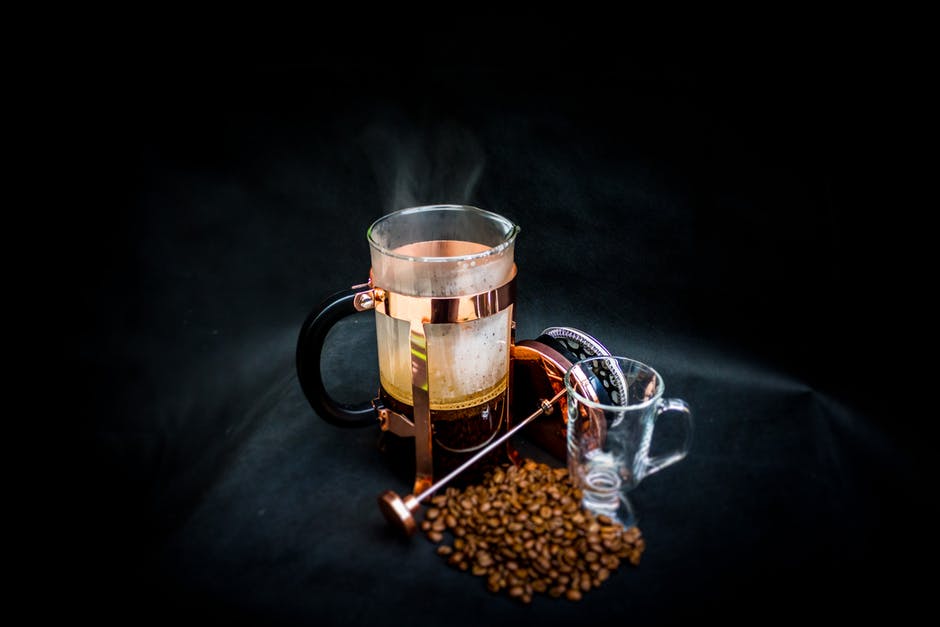 The Ruzizi III Hydropower Plant Project, which serves Burundi, the Democratic Republic of Congo, and Rwanda, could create about 135,200 total jobs over the project’s lifespan. It will increase the region’s access to electricity by 300% too. This project is important in the face of limited access to electricity in these countries: 10% in Burundi, 15% in the Democratic Republic of Congo and 30% in Rwanda.

The Ruzizi III, which will involve the construction of a run-of-river dam straddling the Ruzizi River between the DRC and Rwanda as well as a 147 MW power plant and distribution station, will cost about US$ 610 million. It is part of the Programme for Infrastructure Development i­­n Africa (PIDA).

But there is the need to rethink infrastructure financing architecture towards driving regional and shared infrastructure. This will help overcome the twin challenges of infrastructure deficit and unemployment among the rising young population in Africa.

Like the Ruzizi III Hydropower Plant Project, cross-boundary and shared infrastructure projects have the potential to generate significant gains in the form of direct and indirect employment, and social and economic spin offs in the form of saved finance and movement of goods and services across countries.

Positively, key initiatives and partnerships are picking up in various regional blocs in Africa.

A case in point is PIDA, endorsed by African Heads of State and Government in January 2012. PIDA lies at the heart of African Union Commission’s Agenda 2063 too. It was initiated to provide large-scale and innovative finance for Africa’s infrastructure. It is estimated that US$70 billion of PIDA infrastructure investment will generate US$172 billion in additional growth. A distinct feature of PIDA is the promotion of shared and cross-boundary infrastructure investments.

Power pools – a key feature of shared infrastructure – could bolster regional integration, a pre-requisite for unleashing Africa’s growth potential. In a full energy integration scenario, power pools would save US$43 billion per year by 2040.

Africa has many small-sized economies. Regional infrastructure investment is therefore important for attracting investments, creating economies of scale and cutting down costs to consumers.

The good news is that there is increased regional commitment towards driving a strong African integration. We ought to ride on the crest of this commitment to develop a common regional framework for policies, laws and regulations on private-sector investment in cross-border, shared infrastructure projects.