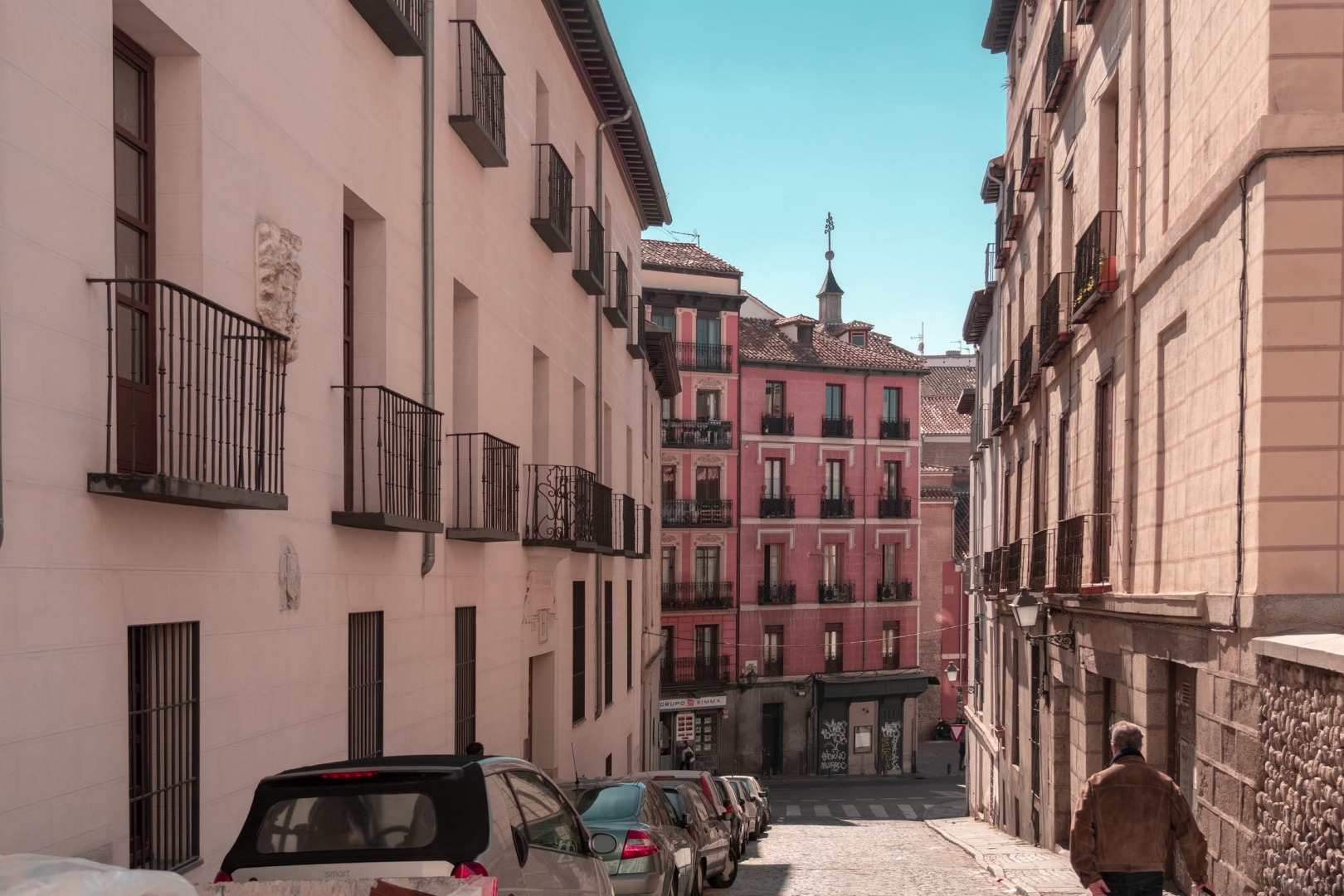 Pedro Sánchez, Spain's prime minister, recently announced that his government plans to offer young adults aged 18 to 35 €250 a month to spend on rent for up to two years.

The prime minister is concerned that far too many young individuals are still living with their parents in their thirties.

According to Quartz, the initiative is part of a broader housing plan which will apply to adults who earn less than $27,398 per year. 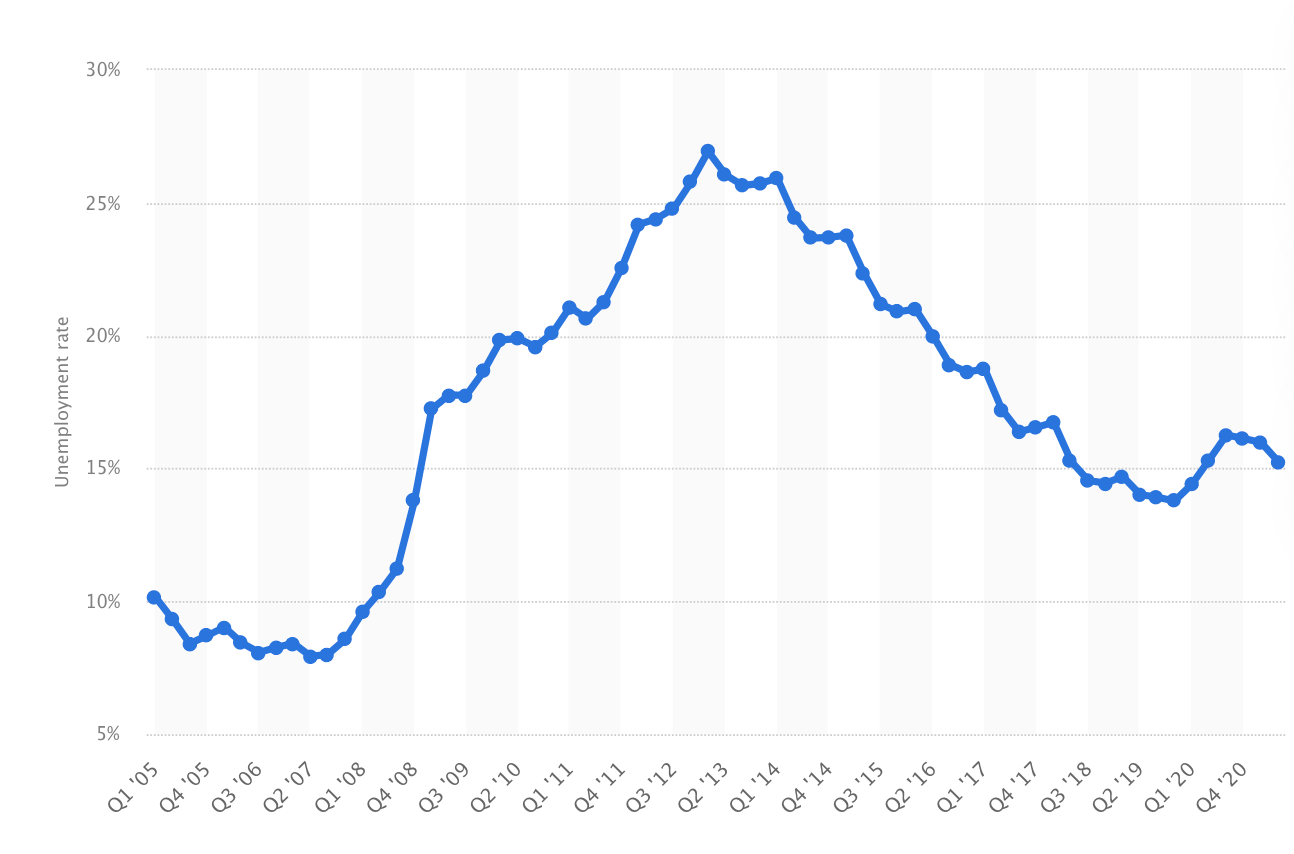 Adults in Spain tend to move out of their families’ homes around age 30, nearly four years later than the EU average. Young people in countries including Italy and Greece tend to leave home around the age of 30 as well.

The severe effects of the pandemic affected Spain’s jobs market, resulting in youth unemployment to increase by 38% as the country’s rental market continues to shrink. 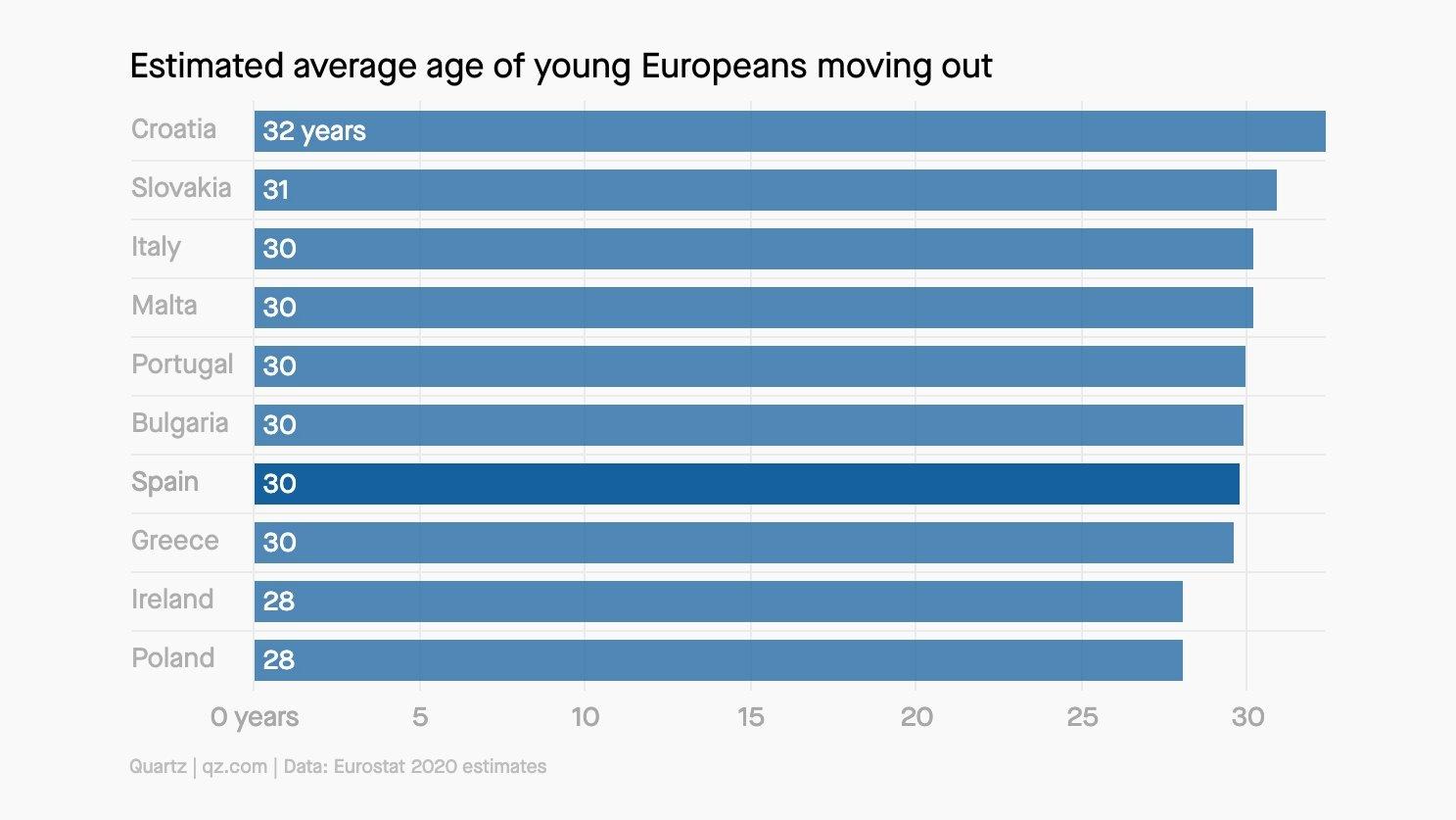 According to Eurostat, 22.3 percent of Spanish adults aged 20 to 34 were unemployed or enrolled in an educational program last year, compared to 17.6 percent throughout the EU.

Spain’s government announced earlier this year that it will invest €1 billion of EU coronavirus recovery funds in social housing.

While the majority of the population owns, rather than rents, their home, low supply, coupled with high demand has caused rents to rise which makes it harder for young people to save up enough to move out.

Rent has risen as a result of a lack of supply combined with high demand particularly in large cities such as Madrid and Barcelona, thereby, making it more difficult for young adults to save enough money to move out.