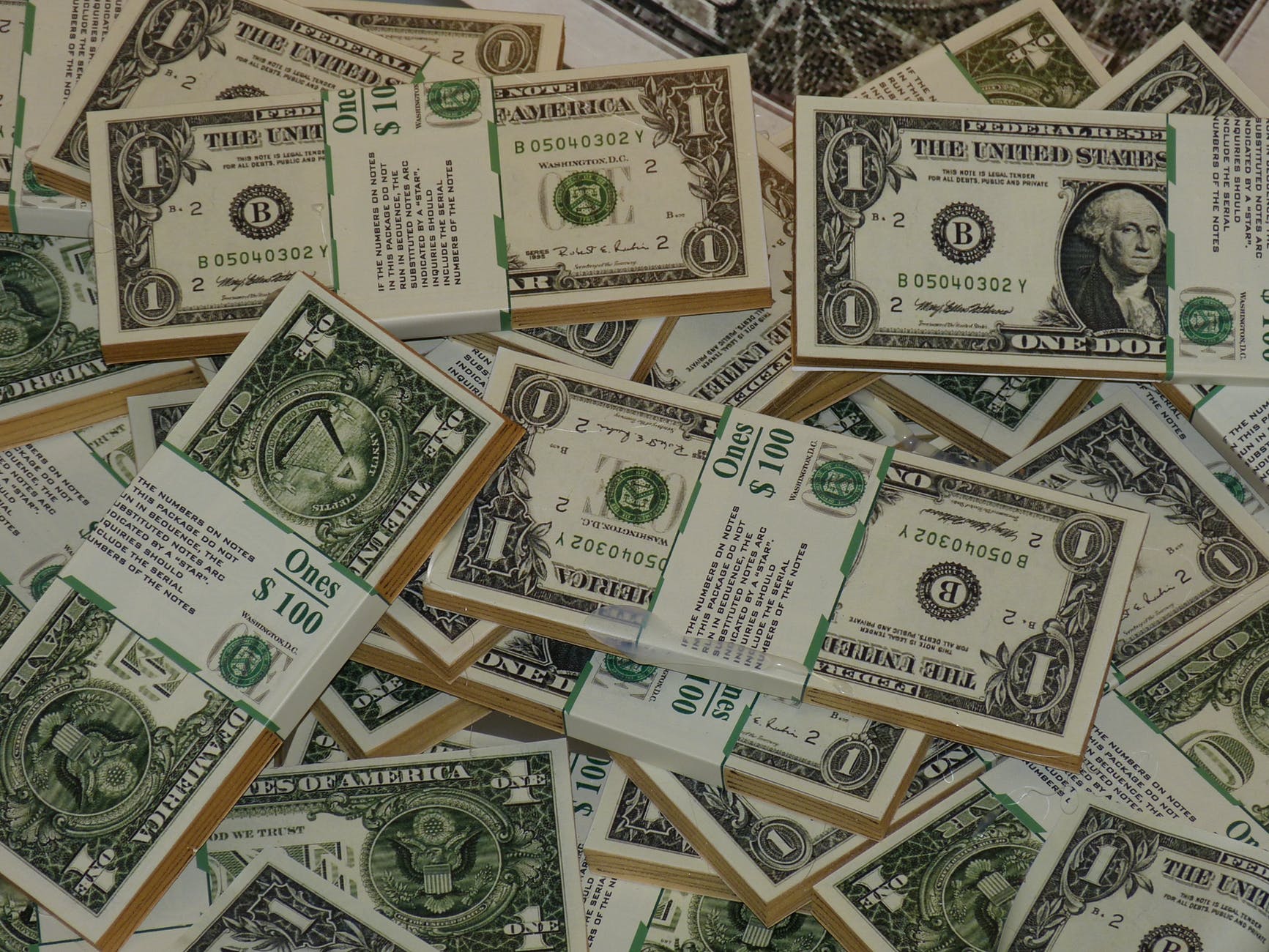 A couple of weeks ago, President Trump officially implemented his long-expected steel and aluminum tariffs this week to a mix of praise and outrage that quickly broke party lines and that retrieved the word “mercantilism” from the history books to the national headlines.

The tariffs will implement a broad-based 25% tax on imported steel and 10% on imported aluminum. There will be an initial exception for Canada and Mexico, but Trump has said that exception may be removed if they don’t renegotiate trade deals like NAFTA to be in his opinion fairer to the United States.

Speaker Paul Ryan and a host of other Republican and Democratic leaders criticized the tariffs for overreaching in how they might hurt the many millions of steel and aluminum-reliant jobs, as well as the broader U.S. economy. In contrast, many Republicans and Democrats in rust-belt states essential to Trump’s 2016 victory applauded the move.

Economically, history has proven beyond a doubt these tariffs will raise prices here in the U.S., damage millions of jobs, and perhaps initiate extremely damaging trade wars with both rivals and allies that could unleash further untold havoc.

Whether when President George W. Bush implemented his own steel tariffs in 2002 to disaster and quick repeal or the 1930 Smoot-Hawley Tariff having possibly deepened the Great Depression, the economic damage from tariffs has nearly always proved far greater than the hoped-for gains.

Due to these tariffs prices for countless goods that utilize steel and aluminum will go up, ranging from cars to construction to even canned consumables, leaving American consumers of all backgrounds with a bigger bill on everything from luxury products to basic necessities.

Yet the administration’s announcements indicate there may be another motive rather just supporting certain domestic industries for economic and jobs purposes. After all, unemployment remains at a 17-year low of 4.1%.

When Trump announced his tariff policy a few weeks later, he reinforced this nationalist-mercantile view by saying that metals production was needed or we "almost don’t have much of a country.”

That argument is undoubtedly worth pondering at least, as not only were there to be outright geopolitical conflict would our self-sufficiency be a concern but it may even be a factor in terms of leverage in negotiations and disputes.

The Commerce Department report shows that domestic steel production has declined in 2017 to roughly 72% of U.S. demand, which remains a significant sum, with the rest being from imports.

While the national security concerns remain complex, it seems that U.S. steel production remains still relatively quite strong. Essentially the tariff would act as an extremely expensive insurance policy on the American people for a particular set of geopolitical concerns that may never materialize.

The other possibility is that the tariff is a heavy-handed negotiating tactic. Many Democrats and Republicans over the years have rightly expressed concern that while the United States follows international trade laws other nations do not, instead subsidizing their own industries heavily to distort the world market.

It is undoubtedly true that trade abuses need to be addressed and resolved, as they reduce the otherwise immense benefits of free trade in lower costs and greater innovation through competition.

Past U.S. efforts have been hesitant on throwing down the gauntlet, but Trump may now be trying a new strategy. As he touted on the campaign trail and even in his original announcement speech, he wanted us to replace what he believed to be our current soft tactics with the “best negotiators.” However, long and destructive trade wars may not be the best way to do it.

It remains to be seen how markets and prices move both immediately and in the long-term as these tariffs take effect as well as if this is but a temporary tactic or intended to be on a more permanent basis.

In the meantime, it may be a better time than ever to stock up on some cans.