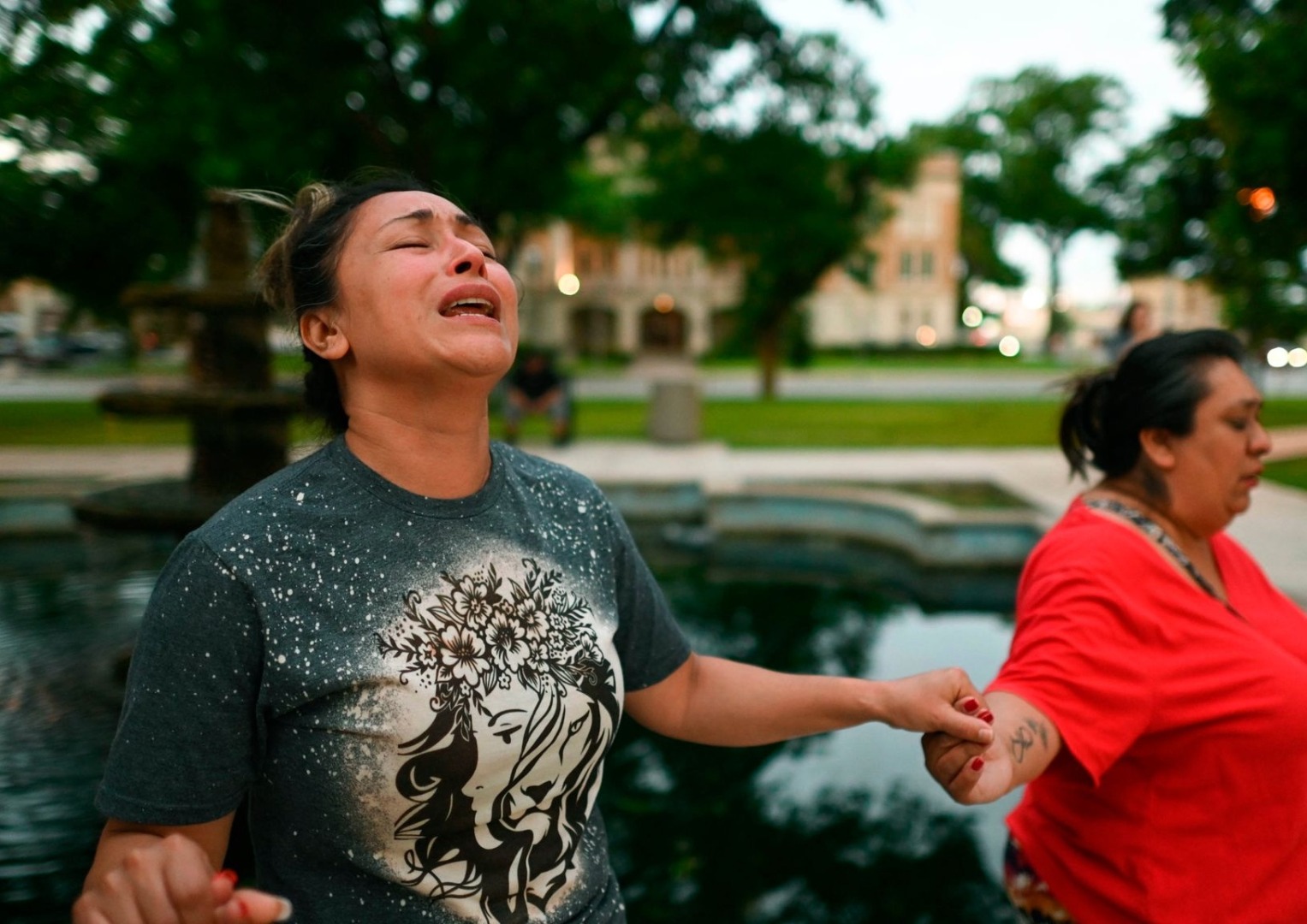 At least 21 people, including 19 children, are dead after an active shooter incident sent a Texas elementary school into lockdown.

The gunman opened fire at Robb Elementary School - which teaches children aged seven to 10 - in the city of Uvalde before he was killed by law enforcement, officials said.

A fourth-grade teacher, Eve Mireles, was identified as one of the two adult victims.

The attack happened at Robb Elementary School in the city of Uvalde, around 80 miles west of San Antonio.

The 18-year-old suspect had a handgun, an AR-15 semi-automatic rifle and high-capacity magazines, investigators say.

The teenager is suspected of shooting his grandmother before the rampage.

Local media report he may have been a high school student in the area.

Ramos shot his grandmother before the mass shooting, authorities say, and she remains hospitalized in critical condition.

President Joe Biden called on the US to turn its collective pain into political action following the deadliest elementary school shooting since Sandy Hook in 2012.

Pope Francis expressed his condolences over the Texas school shooting tragedy and sent his prayers to the victims and their families during today’s morning weekly audience.

School shootings have become recurring emergencies in the US, with 26 recorded last year, according to EdWeek, an education trade publication.