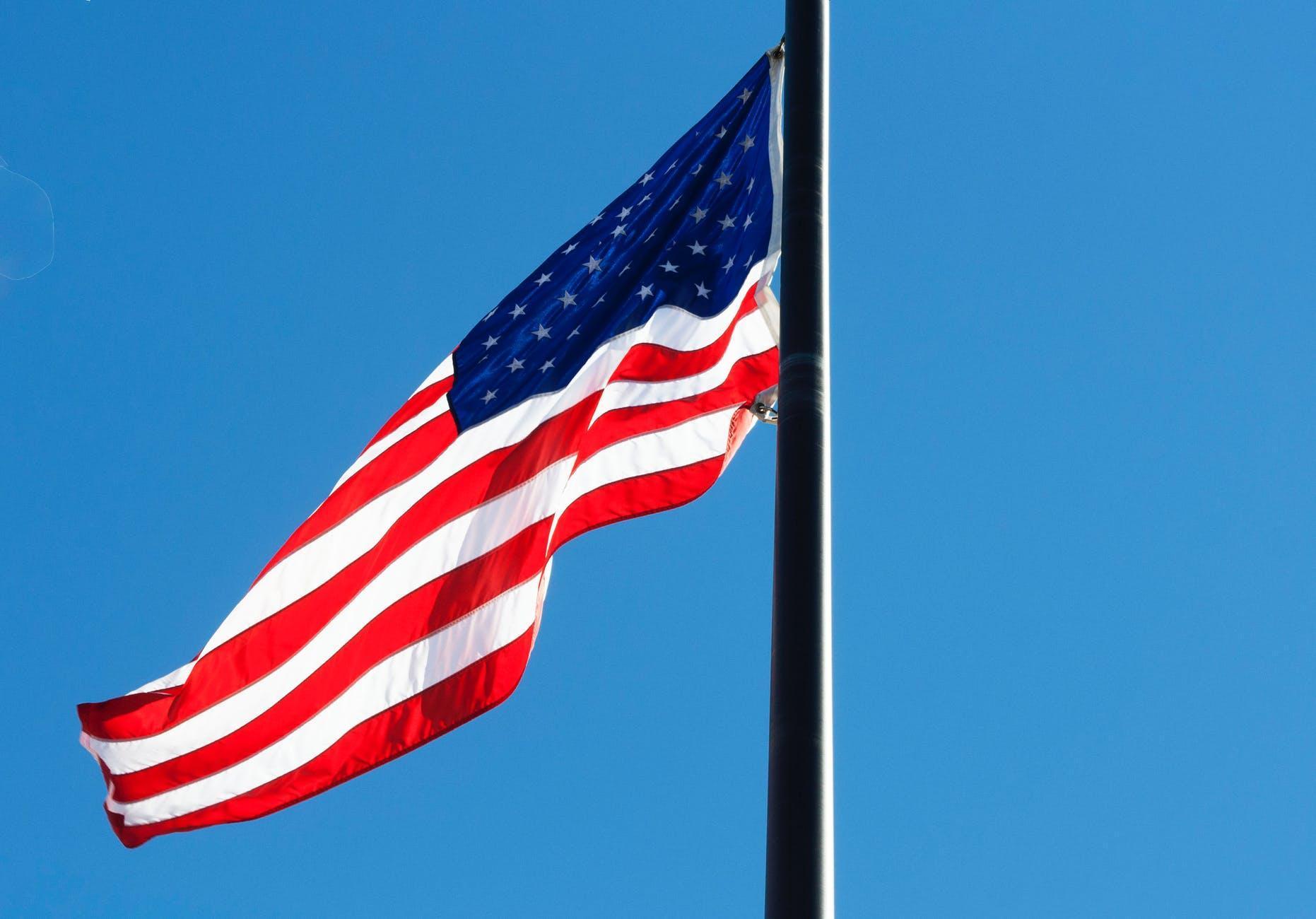 This D.C. ain’t your grandfather’s D.C. – that’s one very understated way of putting it.

Civil society has changed dramatically over the course of these past two decades, leaving behind many politicians, companies, and institutions who weren’t able to adapt to the new landscape while improbably elevating up those who could.

Just like how the creation of mass transit and instant communication allowed for the rise of cohesive nation-states, so the increased ubiquity of Internet and data technology has completely transformed how companies develop their brands and market their products, politicians become the story of the day, raise money, and garner (or lose) support, and even how governments fundamentally interact with their citizenry.

Would President Obama or President Trump have captured the same kind of mass support they did in an age before social media or even cable news?

Would recent incidents such as the American Airlines’ violent dragging of their doctor passenger caught much public attention if there weren’t handheld video-recording devices available on every smartphone?

Would massive political eruptions such as the multi-country 2011 Arab Spring even remotely gain the kind of wildfire they did in a world without Twitter hashtags that allowed activists to connect instantly and in a coordinated way?

Would the Russian Federation’s interference in the 2016 election have been remotely on such a large scale without the massive Internet web services connecting hundreds of millions of Americans? Would it have been as undetected and pervasive if American politicians and companies fully understood the new landscape we are all now operating on?

The answer to all of these is a resounding: No.

The revolution in communications technology has transformed the playing field for institutions, companies, and key personnel. With every incident or statement one smartphone away from living on in eternity on the Internet, the history of these past few years is littered with institutions and people who did not take heed.

For many who have been used to traditional methods of branding, and supporting strategic business development, political risk management, and public opinion services, this new landscape has left many of them essentially weaponless and clueless.

Here are some brief pointers for those looking to understand the new times we are living in:

Countering a Narrative Is Increasingly Important: In an age where “fake news” can spread unchecked like wildfire, with limited potential checks as the tech giants have explained, it is increasingly important to affirmatively go on a counter-narrative (which may include dispelling, but also may include refocusing public attention).

The Squeaky Wheel Gets the Grease: The rise of universal communication, where almost anyone can send a message to a corporation or famous personality, has resulted in a situation where a small group can have an outsized impact on decision-makers even when the bulk of stakeholders are apathetic or counter to that position.

The Integration of Social and Brand: Brands are nowadays not just the private purchase of a consumer, but a lifestyle or "team" they advertise to their social networks and the world. With every “like” public, with “check-ins”, viral video reviews, and all other kinds of 'open' advertising, companies are now are often engaged in a much more war over image and style rather than product. As an example, look how Gold’s Gym and Planet Fitness have ended up in a fierce conflict that has ironically bolstered both brands to their target customer base.

As we continue to move into the future and these technologies increasingly develop in scale and effectiveness, including in ways that will even surprise the most future-minded of us, undoubtedly we will only see this new landscape take greater hold with increasing impact on business and politics.

In a future post, an equally important and related development – data-science and its transformational impact on the political landscape and civil society.

Erich Reimer is the President of Nueva Horizons LLC, a DC-area strategic consulting firm, and a political and financial commentator.