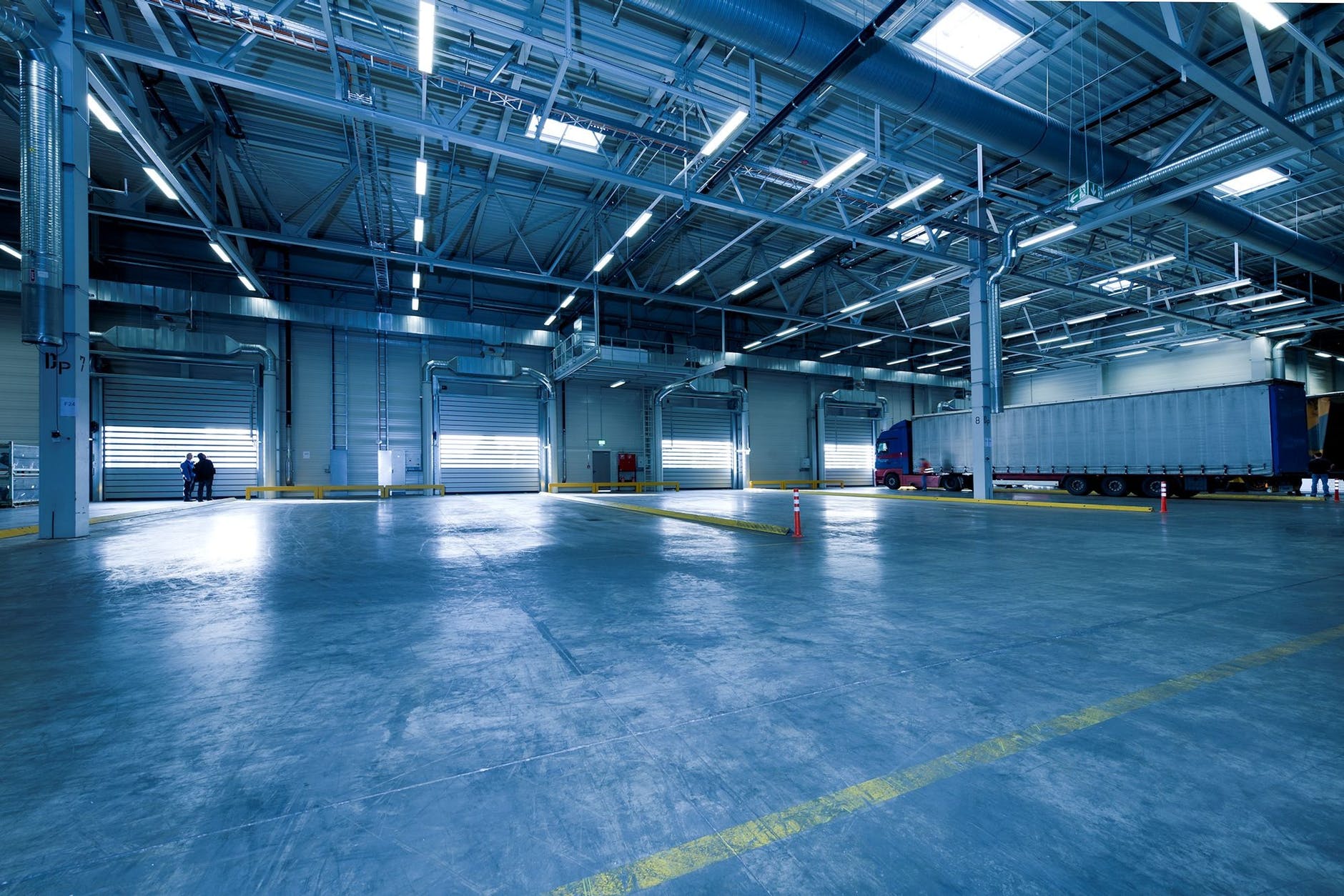 Every day on the road we pass by them. Trucks, bearing the logos and cargo of companies in industries ranging from manufacturing to food, consumer goods to raw materials, each day traverse the seemingly endless thousands of miles of road in our nation to fill our stores and homes with their goods.

In 2016 trucking freight revenues accounted for over $738.9 billion in the United States. Over 10.55 billion tons was transported by over 3.5 million truck drivers.

I recently had the chance to look over a particular policy issue that’s been affecting the trucking industry, specifically the implementation of an “Electronic Log Device” requirement and the schedule that must be followed from it.

The federal rule, implemented in 2015 by the Federal Motor Carrier Safety Administration (FMCSA) and only beginning to be enforced in recent months, has caused already a wide array of complaints across the trucking sector due to its rigidity and disconnection from the realties of how the business is run.

Even a small violation can get a trucker in trouble and put a company out of business, due to the log lacking fluidity for breaks, loading, unloading, traffic jams, and more.

On a broader scale, it appears that the rule was implemented as well with only a little input from the trucking associations but almost nothing from truckers themselves, who are exposed to the realities of the business on a daily basis.

The rule was well-intentioned in tracking the driving time of truck drivers in a bid to prevent over-work and thus both abusing the driver and increasing road accidents from tired workers.

However the precise nature of its implementation appears to be resulting in significant small business disruption, inefficiencies, and even potentially a tragically ironic increase in traffic incidents as drivers are rushed in attempting to conform to the ELD log’s absolute requirements.

Wider potential ripple effects including effects on the prices of food, consumer goods of every sort, industry, and just about every industry that relies on trucking, which constitutes about 70%, as compared to trains, planes, cars, and ships, of freight transportation in the United States.

I think this ELD trucking issue illustrates one of the big difficulties the policy process has always wrangled with, which is how to best understand the actual situations that are being regulated and the results of policies as compared to theoretical reasoning.

The federal rulemaking process incorporates industry feedback as well as general public comment, but as one person with whom I recently discussed the ELD issue with mentioned “Truck drivers don’t sit around reading the Federal Register,” with the Federal Register being a place where rule notices are published.

The wide array of industry and association groups are always busy in trying to bring their constituents’ concerns and hopes to the consideration of policymakers, whether on the executive side or the legislative side. Yet even here it is an imperfect process, and one that faces an extraordinarily complex and rapidly changing labyrinth world.

Undoubtedly the ELD rule will eventually find a fix, as many other particular regulations do in the constantly grinding gears of Washington D.C. and our state and local representative and administrative governments as well.

Nonetheless, this trucking regulatory mishap that is having a wide array of unintended effects shows the importance of citizen engagement. Citizen engagement is required both by the people themselves as well as needs to be considered and respected by those in policymaking power. That is the ideal of self-government, and one that constantly needs refreshment and renewal.