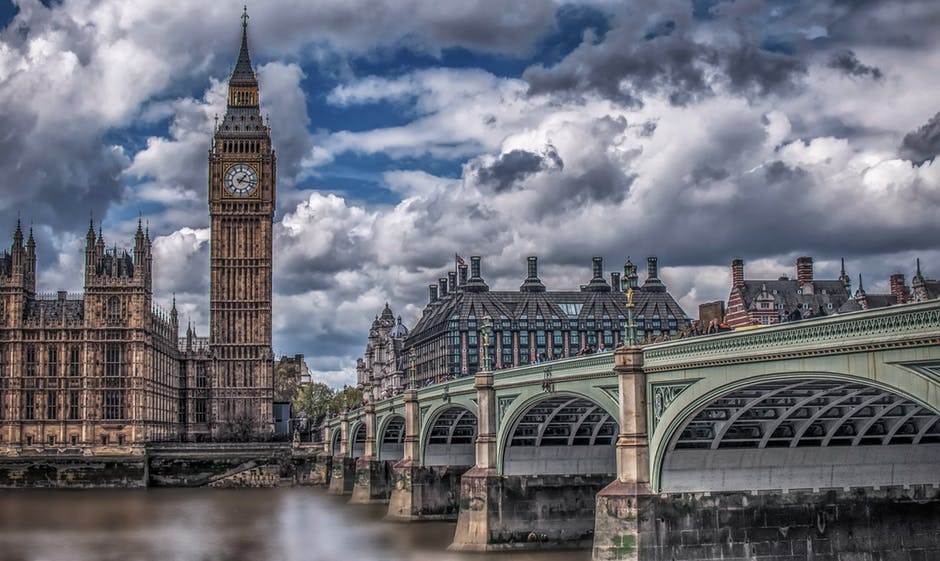 Can the EU affordto be tough over Ireland?

A hard border Not the UK's Concern

We read a lot about the threat to Brexit that comes from the disagreement over what kind of border will exist between the North and South of Ireland. In truth other than the Irish Republic “cutting their own throat” by vetoing any agreement which contains a hard border what other consequences are there?

I would like to contend that it is being looked at the wrong way around.

Why not make the border between north and south open and remove the Republic from that part of the customs union and single market? I do not have the figures for the volume of trade which passes into the Republic from the EU compared with from the UK and vice versa but I think it may be that it would favour Ireland to be treated that way. Goods from Ireland could pass into the EU without an issue it is just goods arriving that would need to pass through customs.

I know that onward transhipment to the UK could and probably would take place, but the Irish Republic could be subsidized by Brussels for the cost since they would be subject to the same trade deal that the UK negotiates. After all, Brussels is fond of a subsidy to get things moving. Goods could also be stamped with a “not duty free in UK” mark to avoid issues if necessary.

This would not affect the UK even Northern Ireland and would enable the Brexit talks to continue. It would be a patently more sensible and less radical solution than having the border somewhere in the Irish Sea.

Salute Corbyn; True to his values

Rarely will you find me paying tribute to Labour Party Leader Jeremy Corbyn, a man with a genuine chance of being the UK’s next Prime Minister.

At least until this week.

Even ignoring his advisor’s guidance, he will have known deep down that refusing to condemn any potential Russian involvement in the UK nerve agent attack will have fatally ruined his and probably his Party’s chances of winning the next General Election no matter when that is held.

His “don’t rush to judgement” comments fly in the face of every piece of known evidence and the support that the Government is receiving from most if not all of its allies at home and abroad.

Whatever one may feel about Mr. Corbyn’s principles, it does him credit that he puts them ahead of personal gain.

Politically, the UK is in something of a “dry spell” when it comes to leaders capable of leading the country through a very difficult period in its post-war history and to create the independent, forward looking free and fair society that Brexit should have allowed.

The Lurch to the left of Labour under Corbyn and McDonnell and the possibility of the Conservatives moving more to the right as the next generation come through led by Jacob Rees-Mogg means that the public will have stark choices to make that haven’t been seen since the 1980’s.

Everyone has an opinion of cryptocurrencies, even if that opinion is “I have no idea what they are”.

For those of us who show an interest in such things, it is fast becoming a pity that Bitcoin, the “Kleenex or Hoover” of the cryptocurrency world has been hijacked by those who have a vested interest in its level more than a genuine interest in its survival and future use.

I made mention on social media the other day of the growing truism that I no longer need to look up the price of bitcoin on my laptop, I simply must count the number of positive, even desperately positive comments that are made on Linkedin and Twitter to know that it is struggling.

It seems that certain brokers have latched onto the spreads that are available when clients trade Bitcoin. Its unregulated nature and the type of “Hail Mary” traders who tend to try to trade it provide the less scrupulous with opportunities and the more affiliates and introducing brokers devoted to this niche who will “sing from the same song-sheet” the more likely such traders are to get involved.

So far, I believe in the concept of cryptocurrencies and believe that ICO’s will be as common a method of finance as websites are to lead generation in the future. It’s all a matter of acceptance and sensible usage.