What Democratic Republic of Congo’s Mining Reform Means for Africa

What Democratic Republic of Congo’s Mining Reform Means for Africa 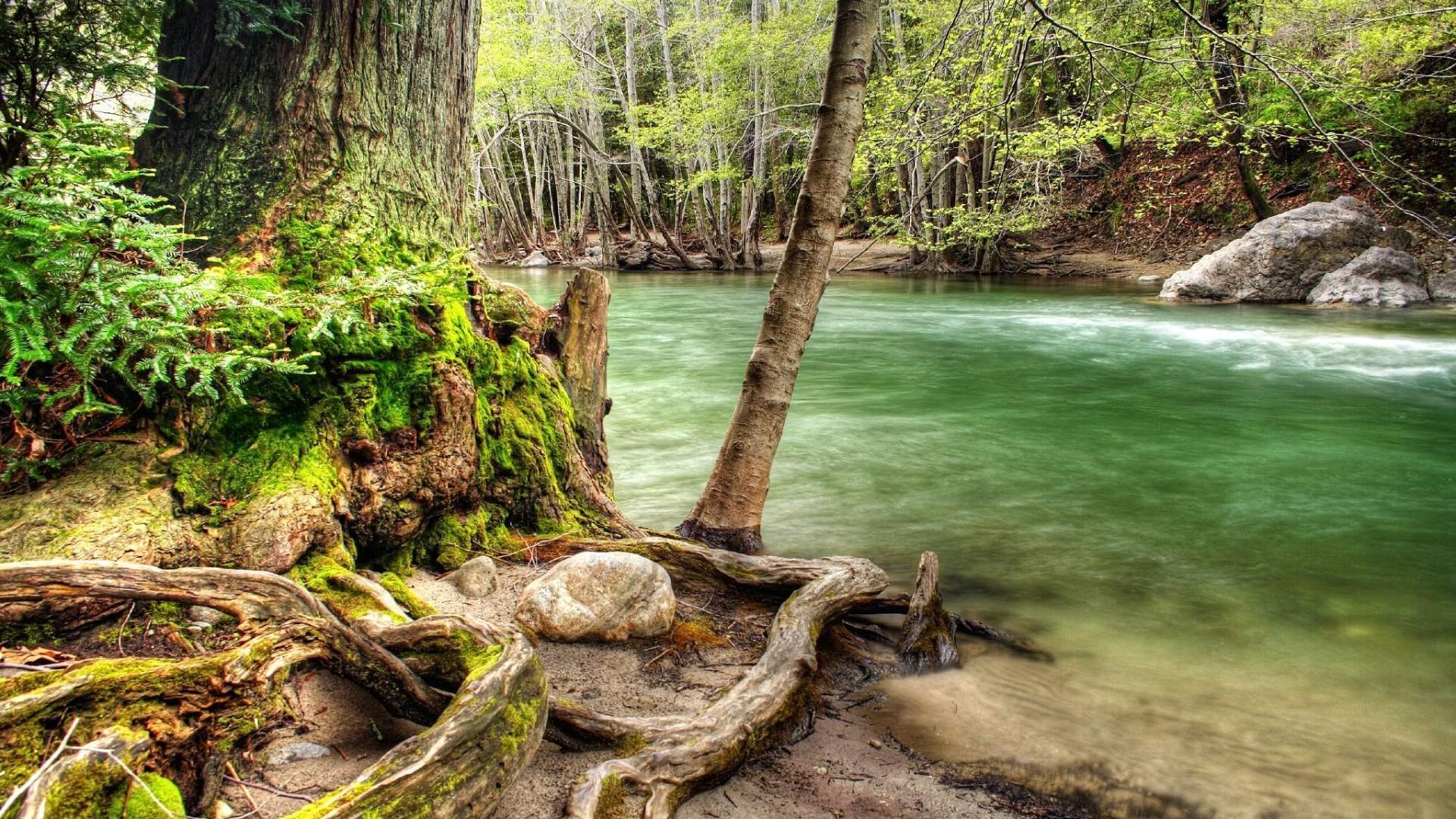 The Democratic Republic of Congo (DRC) has undertaken a bold reform in its mining sector. This month, DRC’s its president Joseph Kabila signed into law a new mining code that increases royalties and taxes that mining companies pay. This happened even in the face of strong objections from international mining companies operating in DRC: Glencore, Randgold, China Molybdenum and Ivanhoe.

The new mining law, passed by parliament in late January this year, is a replacement of an earlier code enacted in 2002. It increases royalty rates from 2-2.5 to 3.5% for non-ferrous and precious metals and 10% for minerals considered “strategic” by the government – cobalt could fall under this. It also increases the government’s stake in new mining projects from 5% to 10%. 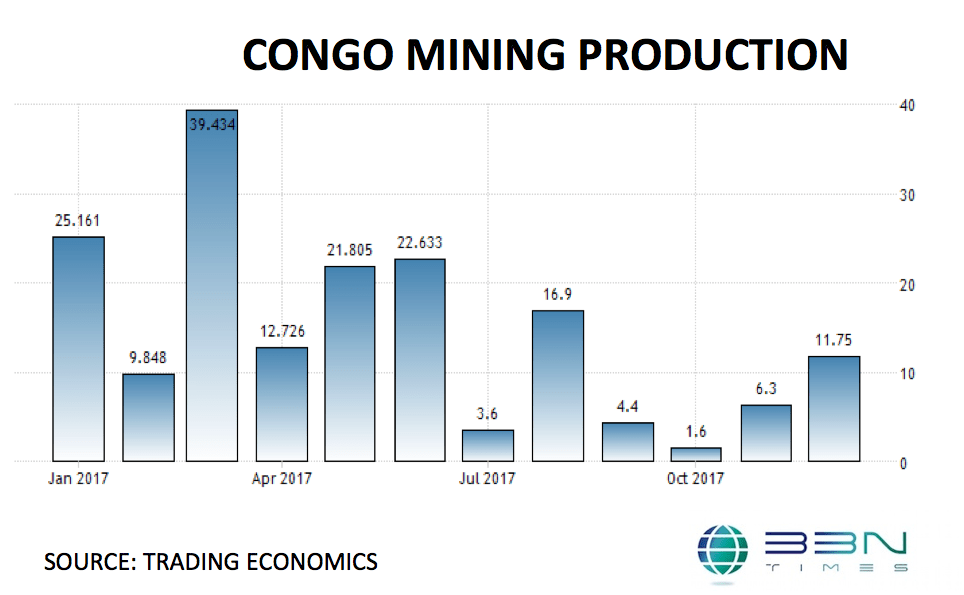 DRC is Africa’s largest copper producer and world’s biggest producer of cobalt. Mining plays a key role in development: the sector contributes 22% of GDP and 28% of government revenue (See: Figure 1). Despite the potential of these vast resource wealth, Congolese people are ranked among the world’s poorest.

At the heart of this paradox is extreme misgovernance of resource wealth.

Several studies have captured the murky deals in DRC’s mining sector. Global Witness investigations revealed how a series of suspicious mining deals were struck with anonymous offshore companies that cost the country $1.36 billion in potential revenues.

According to the Carter Center, Gécamines, the state-owned mining company, was contractually entitled to US$1.1 billion between 2011 and 2014, but US$750 million of the total amount cannot be reliably tracked to Gécamines’ accounts.

The Paradise Papers revealed that a company currently operated by Glencore, the Swiss multinational commodity trade and miner, negotiated a signing bonus in 2008 for a very valuable mining complex in the DRC that was $440 million less than what state-owned miner Gécamines had asked for. 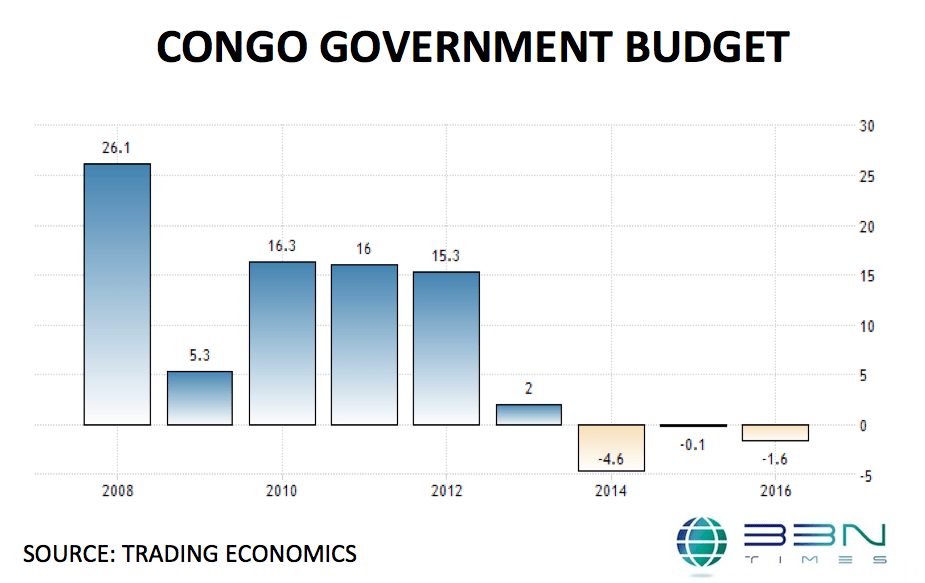 Of course, it is clear that the country deserves a mining reform. The old mining code, prepared under the auspices of the World Bank, aimed at attracting private investments. While this was successful, the benefits to the people are scanty. In an interview with the Financial Times, Bruno Tshibala, Prime Minister said, “If we look at the situation today, cobalt — where a tonne cost $30,000 in 2007 and now goes for $85,000 per tonne — is a metal that is both rare and strategic, so the state wants to extract profit”.

There are two core issues. First is the extent of reforms that the new mining code undertakes. The mining law must look at fixing deep governance flaws in the management of the minerals sector rather than the over focus on the fiscal regime. The opacity of mining deals, which has involved Gécamines, has cost DRC billions of dollars in lost revenues.

What the country needs is a transparent minerals regime that promotes open tender process and public register of the beneficial owners of companies who bid, invest and operate in extractive industries. The management of the sector must clearly be separated from politics. The management of proceeds from mining has been poorly handled by political and administrative actors, too.

Second is the issue that transcends the mining law but has a dire effect on resource governance. The solution to the complex governance challenges Congo’s mining sector faces cannot be reduced to just enacting a new mining code. Rent-seeking, where politicians are masterminds of shady mining deals, is commonplace in the mining sector: from Gécamines management to distribution of resource rents to improve lives of the people.

What does Congo’s promulgation of new mining code mean for Africa? It’s important to note that a couple of African countries are undertaking similar reforms. Tanzania has revised its mining code to increase the state’s stake in mining and promote local processing. In Mali, Africa’s third-largest gold producer, the government has started negotiating with mining companies to draft a new mining code.

There is growing awareness by African states on the need to get an equitable share of their mineral resources. While this is important, governments must also take into account the interest of private companies. This is why it is key to engage companies with reforms for a common understanding.

DRC’s mining reform is not out of place. Its royalty increase is actually at the same level with countries like Ghana (5%) and Zambia (6%). The environment for mining in DRC has improved over the past decade. This has reduced average production cost compared to other countries. For example, in 2013 the average cost of copper production in the DRC was $3,672 per tonne: compared with $4,582 in Zambia and $4,931 in South Africa.

DRC needs a mining reform. But more urgently it needs to fix its politics too. This applies to other resource-rich African countries.