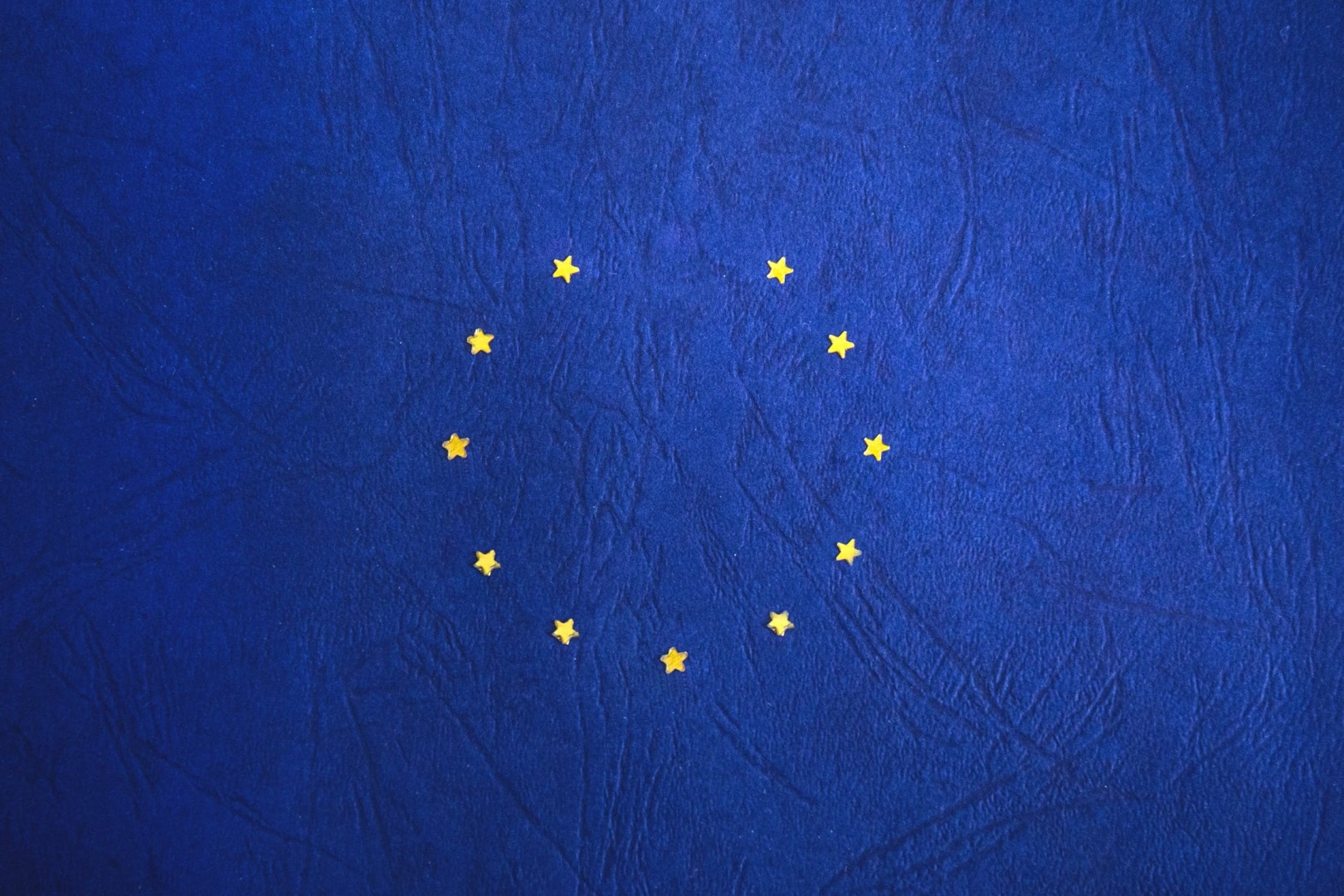 The European Union (EU) is struggling to undertake new economic and social reforms in the pandemic era.

Most countries are hugely divided over some of the key aspects of EU membership. The EU’s biggest problem is that its economic model has aged alongside its population. It's time to reform it.

China and Russia are making faster progress than the EU in the development of machine learning and artificial intelligence. They should be seen as allies instead of enemies. Despite tensions with the UK, it is still a key partner to several European countries.

There is also clear dissatisfaction with the EU's distribution of COVID-19 vaccines. A real solution to Europe’s growth problems means fixing the design flaws in the monetary union.

Brexit & Freedom of Movement Are Dividing Some European Countries 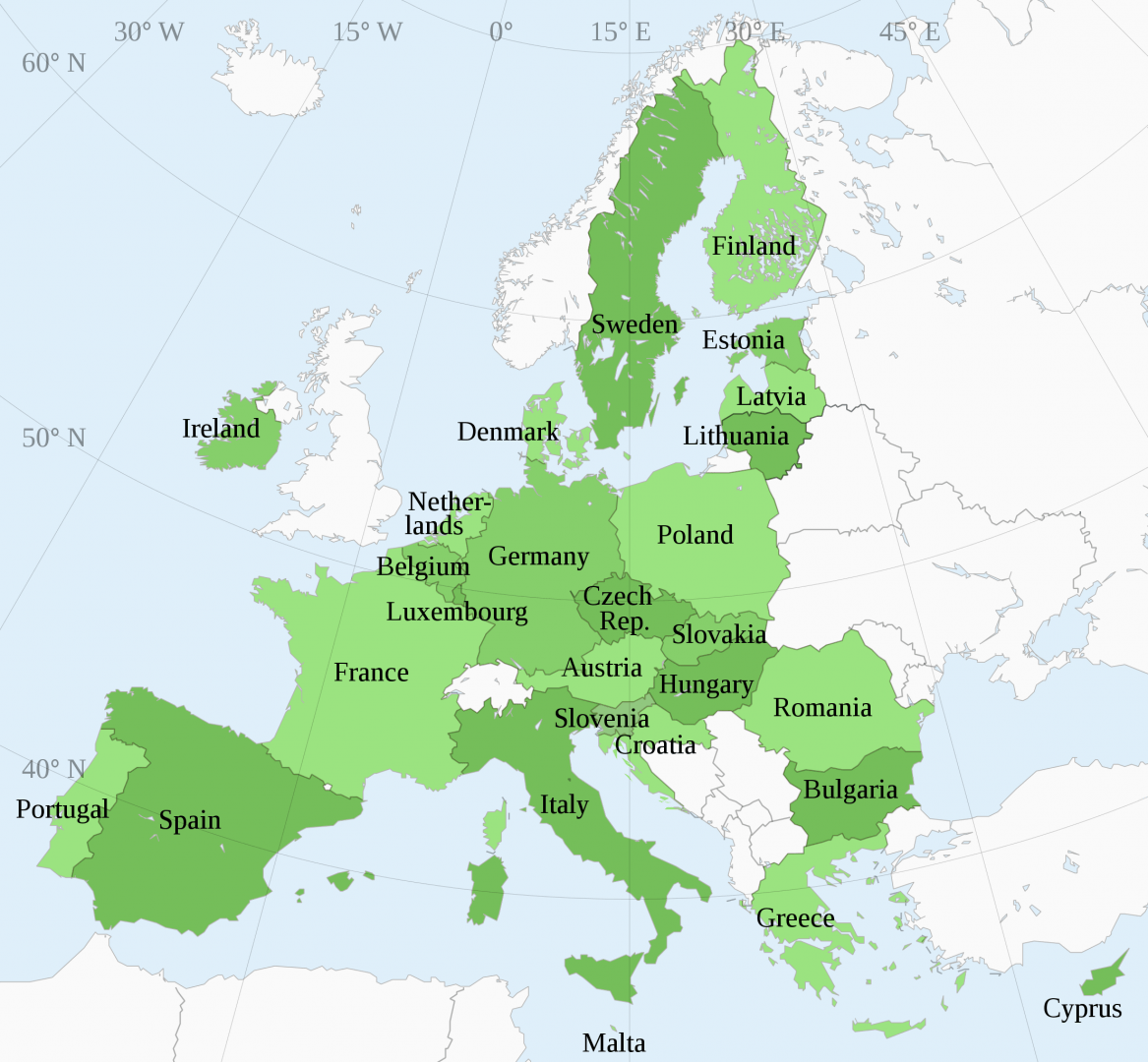 The UK leaving the bloc last year was a disaster for both parties involved creating logistical and supply chain issues. It has also worsened the divide and created more tensions.

The cost of freedom of movement outweighed the benefits because European countries are not collaborating together.

The EU is Lagging Behind in The COVID-19 Vaccine Rollout 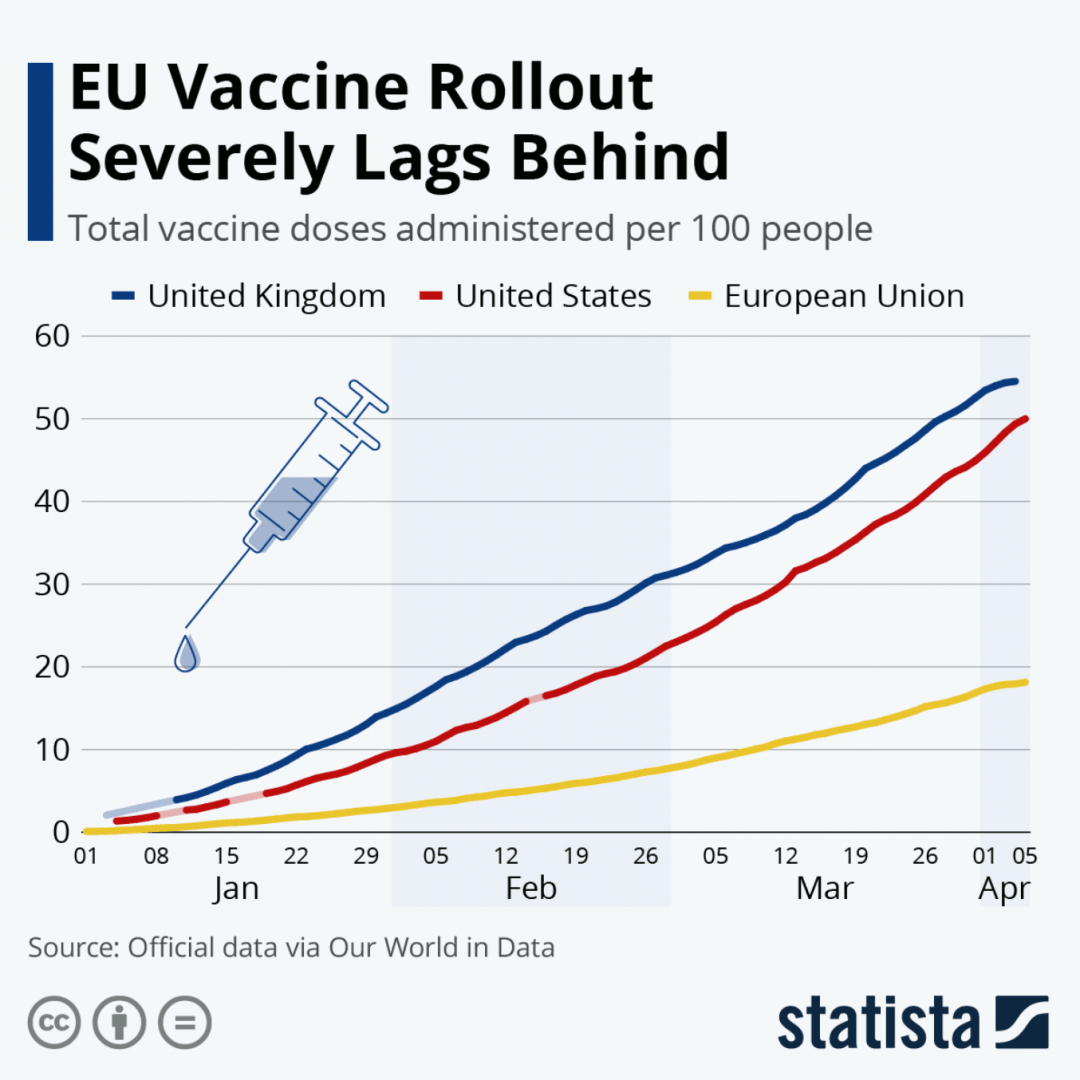 Despite the EU's massive bureaucratic infrastructure it has seemed helpless to cope with the COVID-19 pandemic.

Europe's slow COVID-19 vaccination rollout highlights, yet again, that it is not institutionally suited to nimble executive action, and that its complicated decision-making mechanisms are an obstacle to accountability.

As long as this remains true, crises will continue to get the better of Europe. When it comes to COVID-19 vaccinations, Europe is lagging far behind its peers.

The slow vaccine rollout will prolong the pandemic, with high human and economic costs. 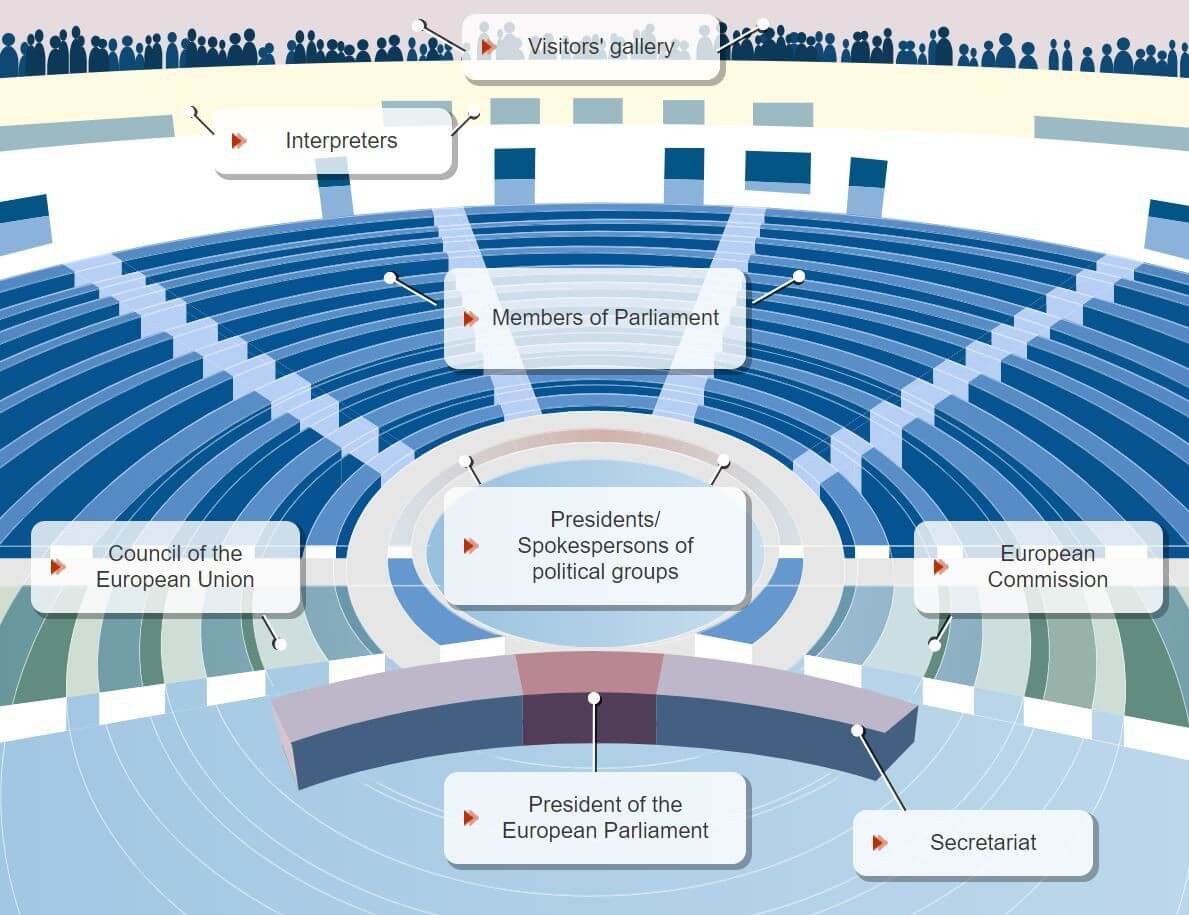 The EU is governed by a dual executive: the Council and the Commission. The EU has been unable to reform itself due to bureaucracy.

Britain's cocky and ambitious goals for its business climate is one of the best things that can happen to Europe right now.

Brexit has always been, and still is, a bad idea for both the UK and the EU. However, there are always two sides to the same coin.

The majority of the new regulatory burden that has hit enterprises over the last years originates in Brussels. The EU must introduce an ambitious goal for reducing the costs of administrative burdens for enterprises.

Conclusion: It's Time To Stick Together and Invest in Technology 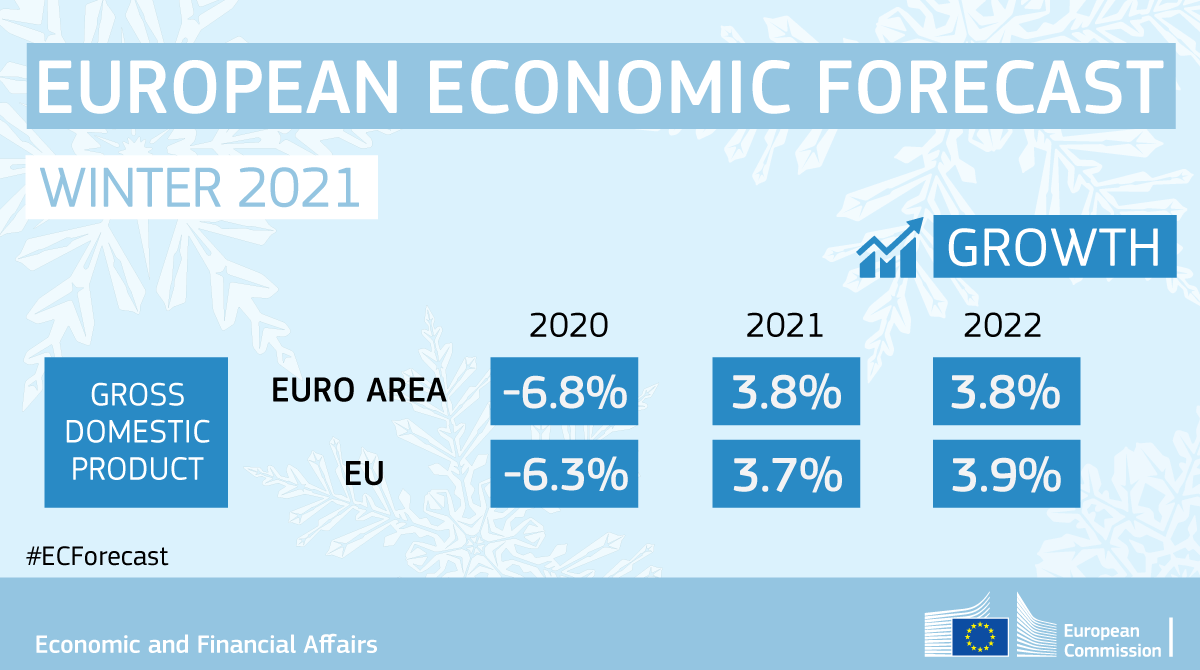 The greatest strength of the EU is its size. It's time to collaborate with Africa, China, Russia and the United States.

With almost half-a-billion consumers, there is every possibility to create massive growth potential within the European Union by investing in the latest technologies.

It's also time to fight tendencies of protectionism, racism and harmonise legislation where it can generate added value at European level.

The EU needs to invest more energy in creating new opportunities for trade, science and technology.