When Civilizations Collide: Economists and Politicians

When Civilizations Collide: Economists and Politicians 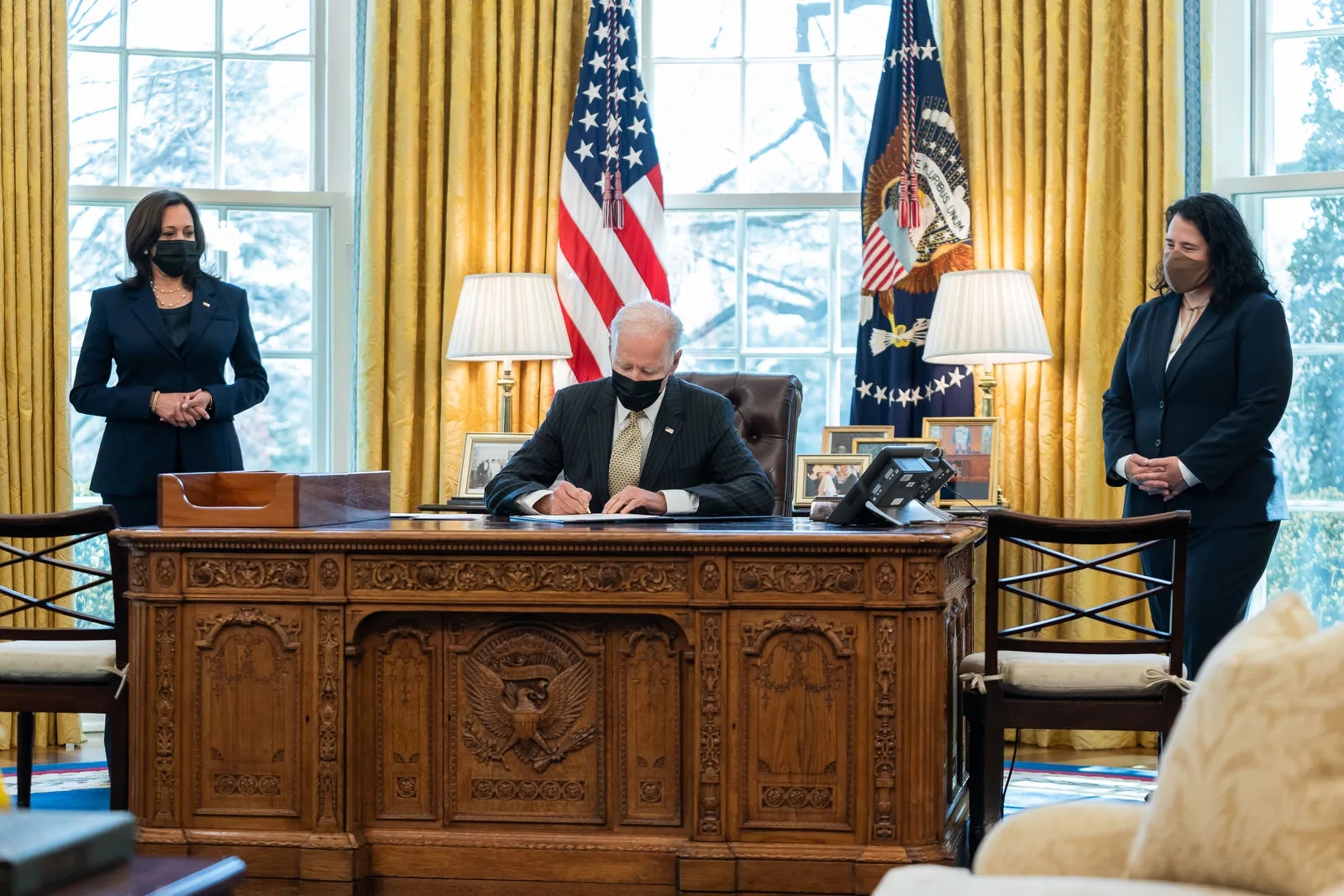 Alan Blinder offers some meditations on the interaction between economists and politicians in “Beyond the `Lamppost Theory’ of Economic Policy” (Chicago Booth Review, August 1, 2022).

The lamppost theory is “that politicians use economics the same way a drunk uses a lamppost: for support rather than illumination.” Here are some of Blinder’s thoughts on differences in the way politicians and economists think and talk, but the essay has a number of additional thoughts worth your time.

As often happens when civilizations collide, politicians and economists each find the other more than a little odd. There are, in fact, important differences between the two groups, not just in their goals and incentives, but in areas as fundamental as the ways they think and talk. For example:

Logic. You might think logic is logic. However, I characterize the logic economists use as Aristotelian logic—that is, the classical system of logic based on syllogisms, corollaries, and deductive reasoning. Politicians often don’t use that logic. They use instead what I call political logic—what will work best with the voters or with other politicians with whom they are negotiating.

Language. Logic-based as it is, the language that we economists use in speaking and writing is often dry—sometimes barely intelligible to laypeople. In contrast, the language that politicians like to speak and write in is often vivid—and in clear English. But because it is so full of spin, economists tend to tune out when we hear it.

Calculation. … Economists use arithmetic and, when necessary, calculus. Economic equations can be complex, but they are straightforward in that they follow the rules most of us learned in math class. But political arithmetic is different—it’s weighted by influence. … Imagine a policy that generates $1 million each for 10 people, and costs 10 million people $2 each. Making the simple economic calculations, we can quickly see the policy leads to $10 million of gains and $20 million of losses. So we conclude it’s probably a bad idea, unless there’s some good reason to do it despite the loss of wealth. But if you apply political calculus to the same numbers, … [t]he 10 people that it helps so much will pay rapt attention and may even show their gratitude with political donations. Meanwhile, the 10 million people who lose two bucks apiece are probably not even going to notice it. The policy, therefore, has political merit.

Policy evaluation. The aspect of a policy that matters for economists is the substance of the policy: Is it really good for society? What matters in the political world are, naturally, the politics and the message involved in the policy. Does it sound good? Needless to say, what is good and what sounds good are not always aligned.

Concerns. Economists’ main concern is efficiency: we talk about it, think about it, dream about it. But efficiency doesn’t much interest politicians, who are far more concerned about fairness, or perceived fairness, which is a broad concept encompassing income distribution but also much more.