Women In Parliaments Around the World

Women In Parliaments Around the World 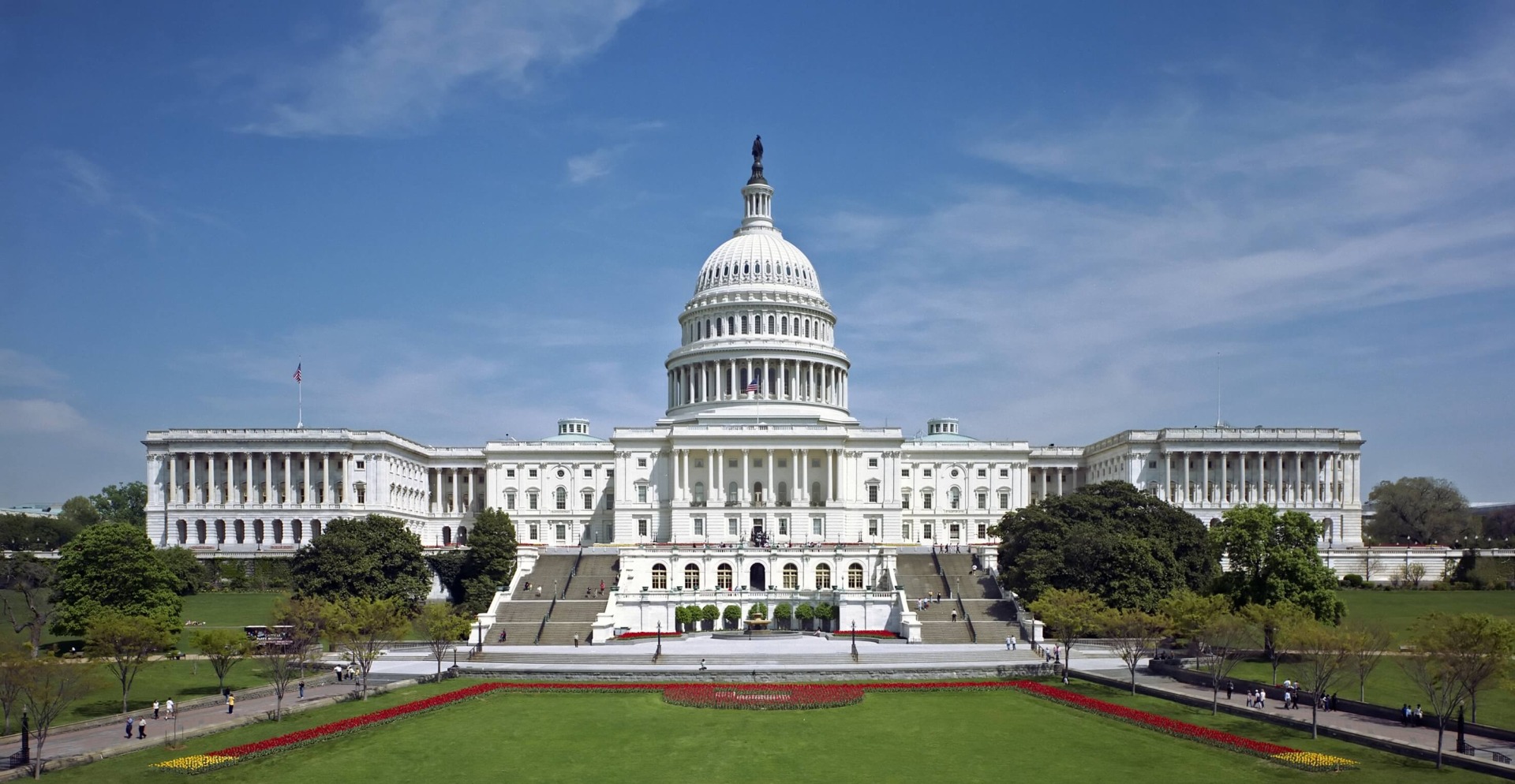 The Inter-Parliamentary Union has released its Women in Parliament in 2021: The Year in Review report, a systematic count of the share of women in national legislatures around the world.

Women have been increasing their share of members in national legislatures and parliaments over time. Here’s the overview from 1995 up through 2021. 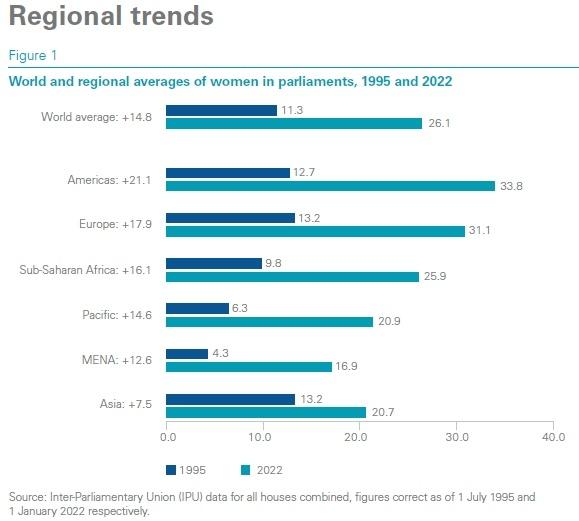 When it comes to chairing a legislative committee, women hold 27% of the seats–similar to their overall representation. However, the distribution of these chairs across types of committees is skewed. 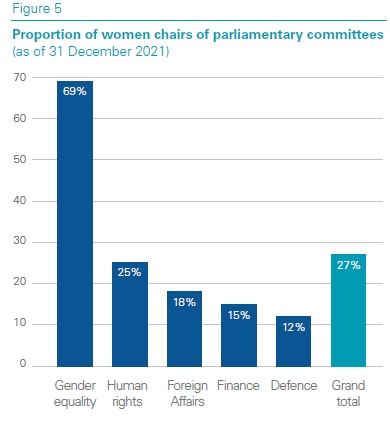 Much of the report is a country-by-country overview of changes in the last year or or two. But overall, what causes some countries to have substantially higher shares of women than others? Cultural and historical factors surely play a role, but the report emphasizes some institutional factors as well. For example, a number of countries have a quota requirement: for example, requiring that each party must have a certain proportion of women among its legislative candidates.

Another institutional factor that seems to matter here is that countries where elections are by majority vote in a district seem to have a smaller share of women legislators than those with proportional voting–that is, where voters cast their ballot for a party, parties receive seats in the legislature according to how many seats they receive, and parties (mostly) determine who will fill those seats. 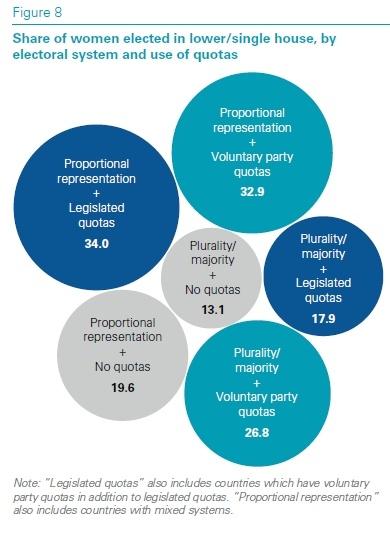 This report makes no effort to look at differences in how men and women vote when in legislatures. But the underlying facts seem worth noting.