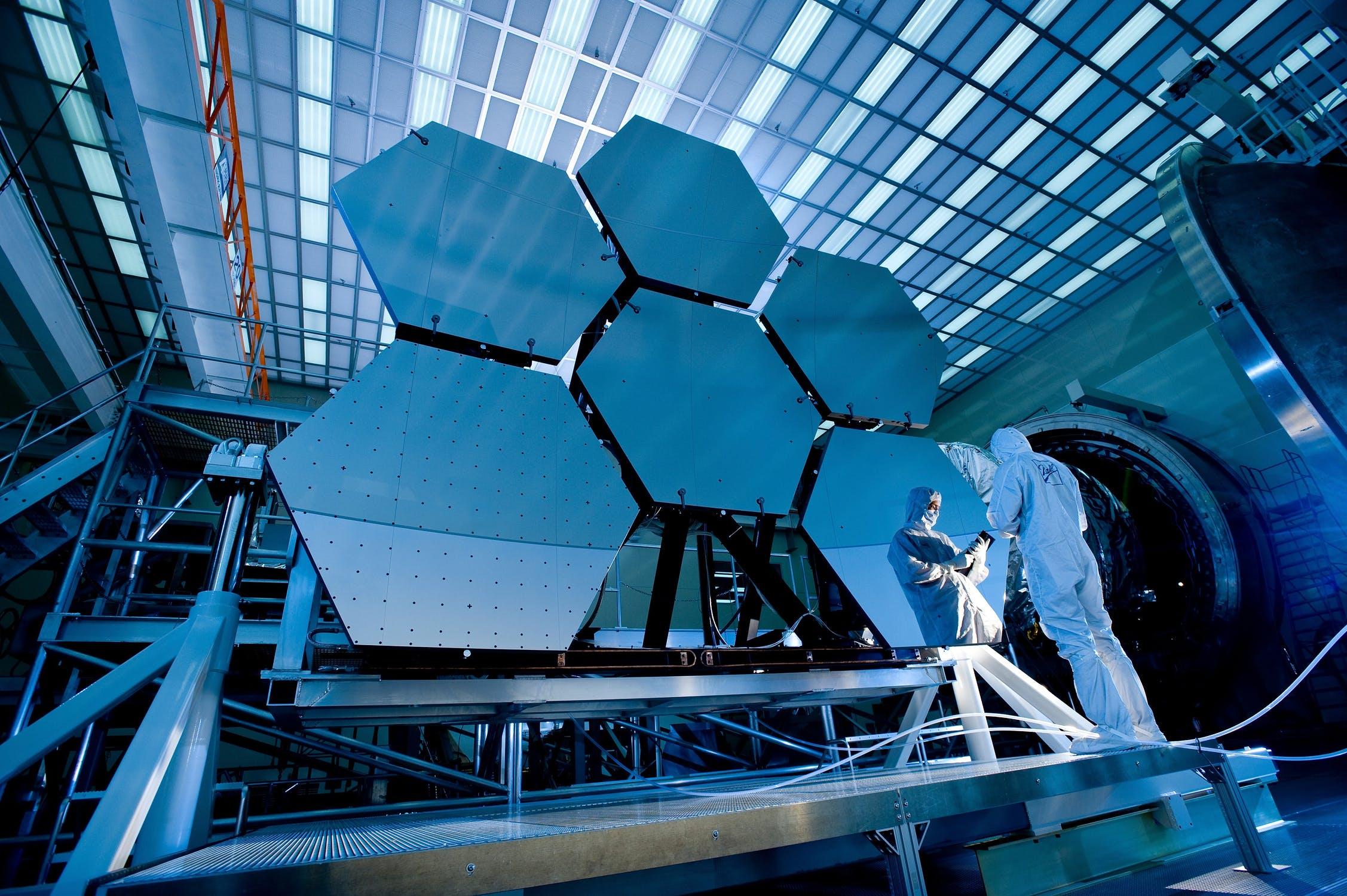 Science helps to explain the phenomena around you. It enables critical thinking, enhances quantitative reasoning, and helps to answer some of life’s biggest questions.

It’s for these reasons that so many people love science and want to pursue a career in it.

When we think of careers in science, jobs like a doctor, surgeon, chemist or biologist will often come to mind. But if you’re studying science, you should know there are so many more career options beyond just these mainstream ones. With this in mind, here are seven careers in science you’ve probably never even heard of that might spark your interest.

As we all know, snakes contain venom (not milk, as the job title suggests). Snake milkers press the fangs of the deadliest snakes into a plastic plate and massage the snakes’ venom glands — a process even the bravest zoologist would balk at.

The reason they do this is that biological scientists look for specific genetic markers or attributes in snake venom, and then test it in a range of medical applications. Venoms have been used to treat blood clots, combat blood pressure, and reduce heart attack risk. A snake milker is evidently a unique job that provides many benefits for medicine, but it’s definitely not for the fainthearted.

Space robotics involves the development of machines that are able to survive in space and requires you to perform tasks including exploration, maintenance, and servicing of space machines. For example, space roboticists created NASA’s Curiosity Rover that’s currently traversing the surface of Mars, and collect and analyze the data being sent back from the rover. This is a highly unique career in science that’s truly out of this world.

Nanoscience encompasses science, physics, chemistry, biology, engineering, and computer science. This means that nanotechnologists push the boundaries of interdisciplinary science, creating new materials, methods or procedures based on nano-scale particles and interactions. A nanotechnologist also runs experiments for observing nano-scale systems with the aid of researchers from other disciplines.

A volcanologist’s work is much like that of a detective. They decipher clues about the history of the Earth from rocks and use this to make predictions about the future. Most of the work of volcanologists is carried out in either dead or dormant volcanoes or by monitoring volcanoes that may be active or “reawakening.”

The goal of a volcanologist is to understand how and why volcanoes erupt, how to predict eruptions, the impacts of eruptions on the history of the Earth, and how eruptions affect humans and the environment today and in the future.

Saturation diving is based on the principle that the pressure of the dissolved gas in the blood and tissues is the same as that of the gas in the lungs. A saturation diver will go down to a depth of around 300 feet and remain there until no more gas can dissolve in the tissues and the tissues are saturated with nitrogen.

Transport is a trending topic, with Lyft and Uber putting out new products every other day. By using AI and sophisticated simulation modeling techniques, as a traffic management scientist, you can help reduce congestion and help better manage responses to incidents that affect network flow. It’s a career that’s highly relevant and has an impact on millions of people every day.

What Does This Really Mean?

Well, in the last decade, there has been an interesting debate about whether or not science is once again considered “cool.” But we think that the term “cool” doesn’t do a career in science justice. Science is incredible. Science is vital. Science is fascinating and awe-inspiring and praise-worthy.

The term “cool” has been used to describe parachute pants, slap bracelets, Tamagotchi pets, and the Macarena, so let’s go beyond the word “cool” and recognize what a career in science really is — the best and most interesting career in the world.