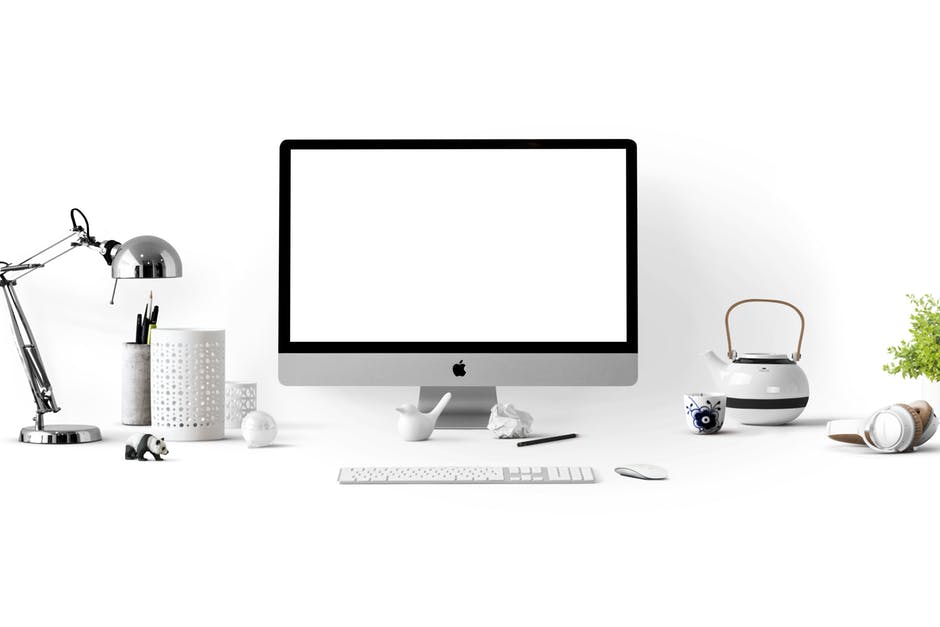 OK, it’s all the rage. Apple takes another step into the healthcare marketplace. Now, it’s bringing your health records to your smartphone. But here’s the word that Apple used that really caught my attention: effortless. That’s the way Apple is describing their new health record system in a January 24th blog post.

It’s a simple concept. An update to the Health app with the iOS 11.3 beta offers users the ability to see their medical records right on their iPhone. Apple positions this app as a bridge that connects hospitals, clinics and the existing Health app make it easy—effortless, as they say—for patients or caregivers (or, I guess in this case, consumers) to see their medical information from multiple sources with a single glance at their iPhone

Imagine all the times you needed a copy of this medical report or that x-ray. It’s far from effortless. If fact, a significant and messy issue surround medical records and the electron health record (EHR) has been the vast complexity of everything from the digitization of information to the ability of various electronic systems to speak with one another. The word that describes this connectivity itself is even hard to say: interoperability. Yet, it’s a critical task and would represent a major advance in digital health’s movement to drive to the quantified self and the democratization of health.

Apple claims that consumers will now have medical information from various institutions organized into one view that covers allergies, medical conditions, immunizations, lab results, medications, procedures and vital signs, and will receive notifications when their data is updated. Further, Health Record's data is encrypted and protected with the user’s iPhone passcode. The list of participating institutions is impressive and represents academic prowess as well as geographic distribution.

Among the promotional and lofty lexicon that Apple has embraced that includes ‘bold’ and ‘effortless’ lies another word from the past: Google.

In 2008, Google introduced its own attempt at a personal medical record called Google Health. The basic concept was to have individuals enter their own health information and have it merged with existing information from healthcare providers. It’s sounds a bit similar to Apple’s current attempt. Google Health died at the early age of three. Privacy concerns as well as basic technology short falls might have doomed Google’s idea. Perhaps, it was just a concept ahead of it’s time.

Other names that will play a key role include the EHR powerhouses like Epic and Cerner. Already associated with many of the test sites, it will be very interesting to see how Apple can play in the EHR sandbox and accomplish something that had been on many clinicians’ and consumers’ wish lists.

We’ve seen how Apple has made the consumer experience in technology a model for other industries. From technological innovations to UX, the iPhone has transformed our lives. Now, Apple is attempting to tackle an area of health information technology that has been both difficult and frustrating.

I’m carefully watching this devolvement and looking for more disruption in healthcare system and to see if Apple can again be the game-changer.