Are We Made of Stardust?

Are We Made of Stardust? 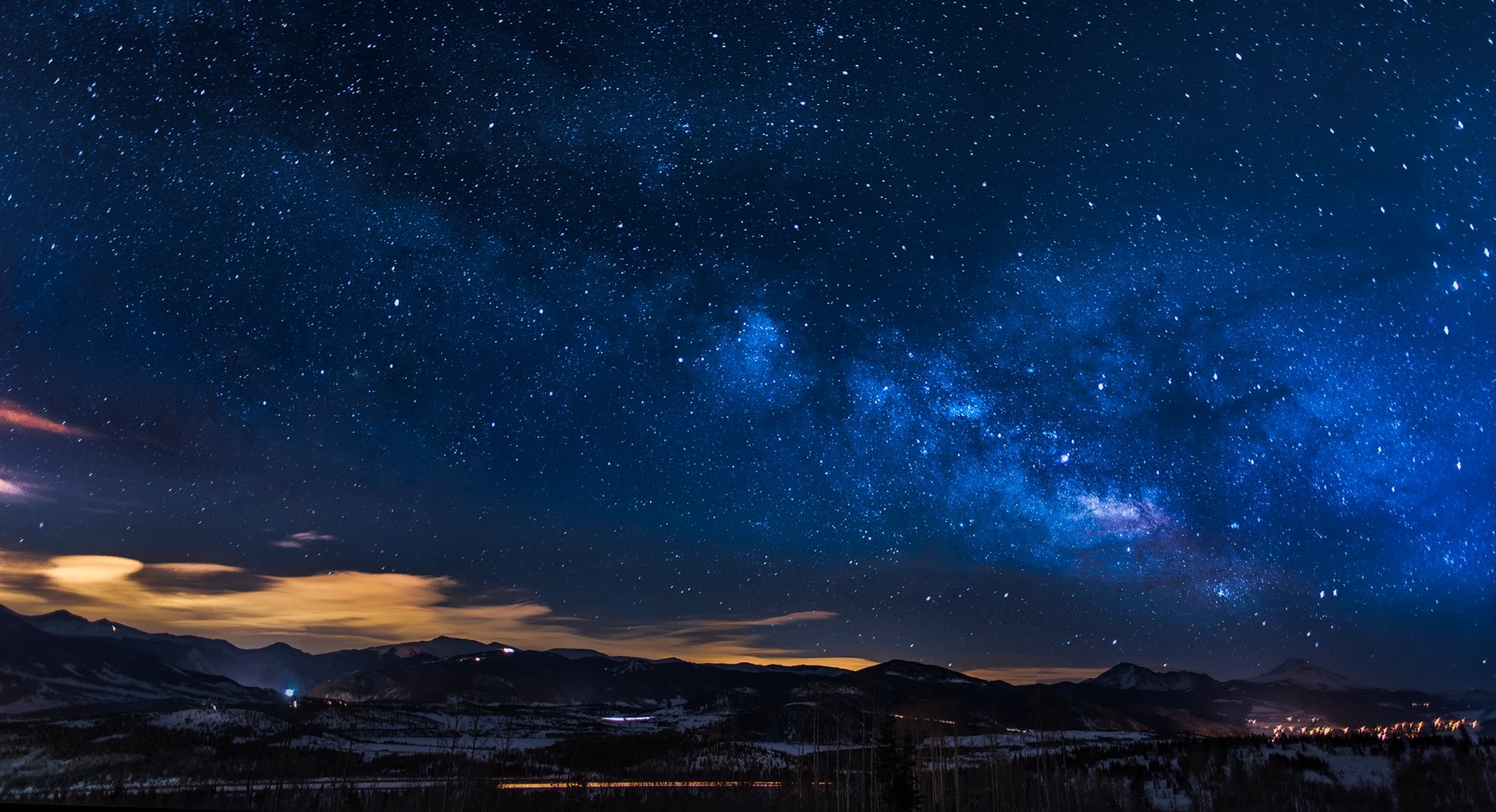 You may have heard the saying that “We are made of stardust.” What is the origin of this phrase? Is there any truth to it? Are there any facts to back the poetry? It’s an expansively romantic thought that is deeply rooted within the domain of hard science.

Different versions of this has been said by artists and scientists alike. For example, “We are all made of stars” was the title of a single released in 2002 from the album “18” by Moby, an American electronica musician. Decades prior, on the opposite side of the music spectrum, Canadian folk-singer Joni Mitchell wrote these lyrics in the popular song titled “Woodstock” from the album “Ladies of the Canyon.”

We are golden” - Joni Mitchell

The song was later vaulted to the top of the music charts in covers performed by the folk band Matthews Southern Comfort, and famous country rock super band Crosby, Stills, Nash, and Young.

Most likely you heard this phrase from a scientist. American astrophysicist, science communicator, and the National Academy of Sciences 2015 Public Welfare Medal award recipient Neil deGrasse Tyson has said, “We are not figuratively, but literally stardust.”

“The atoms of our bodies are traceable to stars that manufactured them in their cores and exploded these enriched ingredients across our galaxy, billions of years ago. For this reason, we are biologically connected to every other living thing in the world. We are chemically connected to all molecules on Earth. And we are atomically connected to all atoms in the universe. We are not figuratively, but literally stardust.” – Neil deGrasse Tyson

“The nitrogen in our DNA, the calcium in our teeth, the iron in our blood, the carbon in our apple pies were made in the interiors of collapsing stars. We are made of starstuff.”― Carl Sagan

There is scientific research to back this poetic supposition. On the periodic table, the most common atomic elements of the human body, and life on Earth are carbon, hydrogen, nitrogen, oxygen, sulphur, and phosphorous. In 2017, SDSS announced that the measurements of these common elements of life has been made for 150,000 stars — the first time such a large number of stars have been measured for all of the “CHNOPS” (carbon, hydrogen, nitrogen, oxygen, phosphorous and sulphur) elements.

“For the first time, we can now study the distribution of elements across our Galaxy,” said Sten Hasselquist, a researcher at New Mexico State University. “The elements we measure include the atoms that make up 97% of the mass of the human body,” Hasselquist added.

APOGEE is able to “see stars across much more of the Milky Way than if it were trying to observe in visible light,” given that “infrared light passes through the interstellar dust,” said Jon Holtzman of New Mexico State University, "… APOGEE helps us observe a broad range of wavelengths in detail, so we can measure the patterns created by dozens of different elements.”

The implications of these scientific research results are that the atomic elements of the human body originated long ago from the stars. The next time you gaze upon the nighttime sky, now you have even more to marvel. Humanity shares a common elemental bond with the stars in the universe. We are indeed, made of stardust.