Brain Science, 988 & Mental Health | Where Do Thoughts Come From?

Brain Science, 988 & Mental Health | Where Do Thoughts Come From? 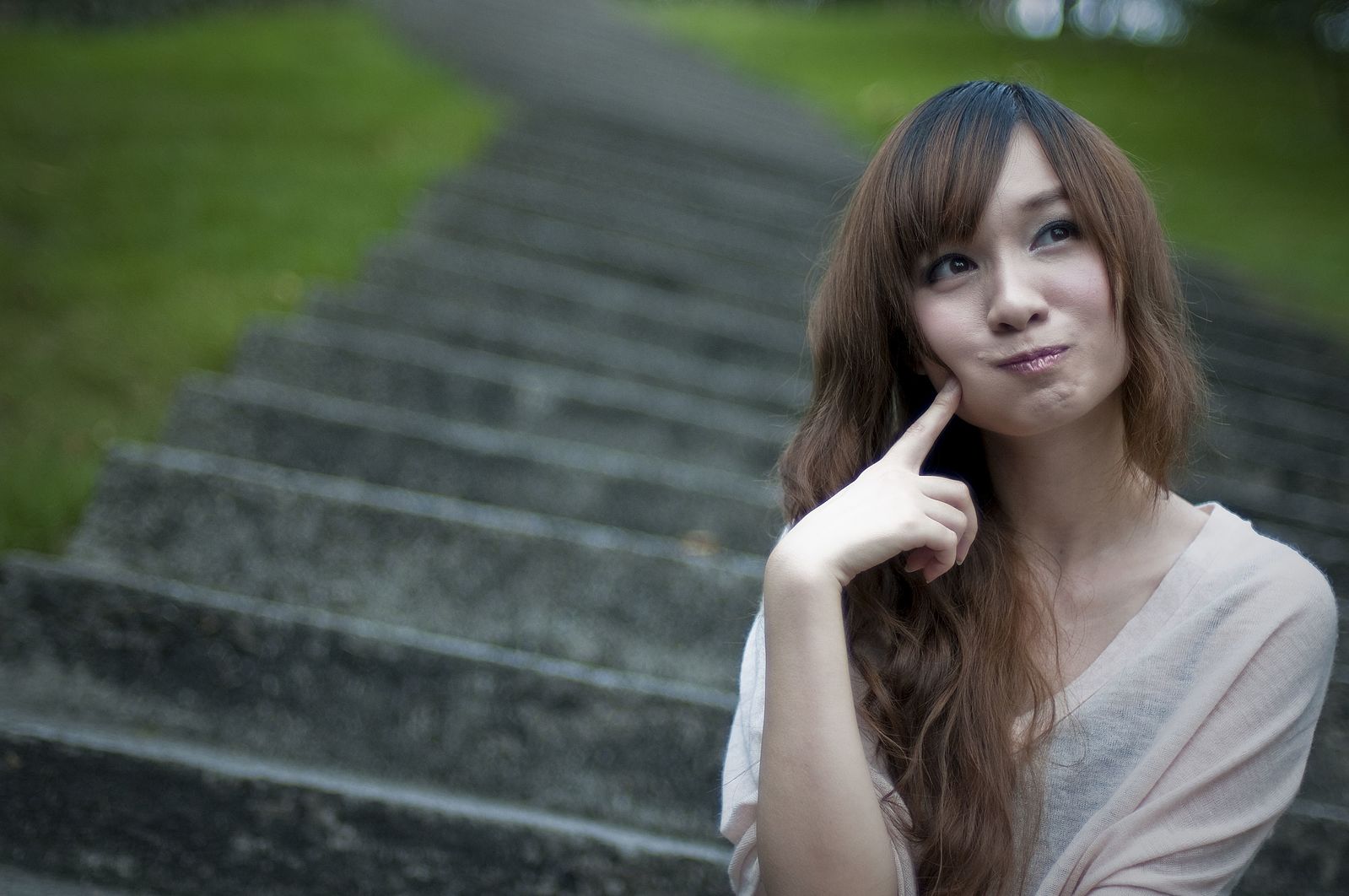 A neuroscientist said “neurons release brain chemicals, known as neurotransmitters, which generate these electrical signals in neighboring neurons. The electrical signals propagate like a wave to thousands of neurons, which leads to thought formation. One theory explains that thoughts are generated when neurons fire. Our external environment (such as home, relationships, media, etc.) leads to a pattern of neuron firing, which results in a thought process. A continuous pattern of neuronal firing reinforces the circuitry.”

‘The human brain is composed of about 100 billion nerve cells (neurons) interconnected by trillions of connections, called synapses. On average, each connection transmits about one signal per second. Some specialized connections send up to 1,000 signals per second. “Somehow… that’s producing thought,” says Charles Jennings, director of neurotechnology at the MIT McGovern Institute for Brain Research.

Given the physical complexity of what’s happening inside your head, it’s not easy to trace a thought from beginning to end. “That’s a little like asking where the forest begins. Is it with the first leaf, or the tip of the first root?” says Jennings’

Harvard Gazette reported that ‘“so we might say ‘the dog chased the boy,’ or ‘the dog scratched the boy,’ but if we use some new verb the algorithms can still recognize the ‘dog’ pattern as the agent,” Frankland said. “That’s important because it suggests these symbols are used over and over again to compose new thoughts. And, moreover, we find that the structure of the thought is mapped onto the structure of the brain in a systematic way.”’

Another neuroscientist answered “we don’t know exactly how thoughts emerge from the activity of neurons, or even how to define what a thought is in biological terms, but there is plenty of indirect evidence to support the general claim that the brain is where thoughts emerge. The neuronal patterns that mediate and enable thought and behavior have proximal and distal causes.”

Scientific American posted: “When a single neuron fires, it is an isolated chemical blip. When many fire together, they form a thought. How the brain bridges the gap between these two tiers of neural activity remains a great mystery, but a new kind of technology is edging us closer to solving it.

The glowing splash of cyan in the photo above comes from a type of biosensor that can detect the release of very small amounts of neurotransmitters, the signaling molecules that brain cells use to communicate.”

An article on psychology today said: “Fundamentally, our thoughts are maps representing and corresponding to things that our brains have either perceived with our senses, felt with our emotions, or formed as an action plan (e.g. forming an image of reaching for a ripe fruit on a tree branch). All of these are electrochemically mediated processes. Thoughts may be fleeting, or they may later be consolidated as memories. Memory too is a physical process, encoded by structural molecular changes in neuronal connections.” Neurons are an agreed candidate for what powers thought. But specific types of neurons or all neurons? If there is a general blanket of thoughts coming from neurons, do all neurons have a thought function?

An individual is familiar with what thoughts are, but what are thoughts to the brain?

Neuroimaging does not see or show thoughts, so that is out of the option in considering how to look for thoughts.

Neurotechnology can track some neural information to translate into speech and motor aid, but the expanse of thoughts across the brain is beyond the capability of cortical brain-machine interfaces.

To track thought is to begin in the landing area of external stimuli—in the brain. To follow up on thoughts is to look at how memory locations pick and give them.

Thoughts are versions of external and internal senses that the brain can use and are constructs for experiential interactions.

This, theoretically, means that thoughts are the acceptable form of overall communication in the brain. Thoughts are the architecture for how an individual experiences the world. Sensory integration happens at the thalamus, except for smell — at the olfactory bulb. Integration, theoretically, is into a uniform quantity, which is thought or a form of thought. Most thoughts go passive, but just one is active at any moment. Passive is enough for most operations, but interchanges are fast and numerous and well as cycles across waking and sleeping states.

It is thought that is relayed to other parts of the cortex for interpretation [or knowing, feeling and reaction].

The reason words hurt, or a gift bears delight, or a deadline causes panic, or pain results in dread is because they are forms of sensory inputs that become thought going to locations in the memory then to destinations for feeling effects before reaction.

The memory has stores that capsules thought, in the smallest of units, transporting to groups—bearing similarities. During experiences, stores are in motion across memory groups, for understanding, to feel-like, to remember and so on, before the thought leaves the store and heads elsewhere.

Thoughts come from the relay centers [the thalamus and olfactory bulb]. Thoughts — as stores transporting to groups — also come from the memory. Neurons are not thoughts. Neuroimaging does not see thoughts.

Thoughts are the first component—of mental—before the memory. Emotions and feelings are mostly given after the memory. It is a known sound, or something experienced that can be responsible for what to feel. Feelings follow memory determinations — before reaction: parallel or perpendicular.

This is a theoretical brain science mechanism for mental health as well and an important architecture for how the 988 lifeline hotline can be useful for care across.