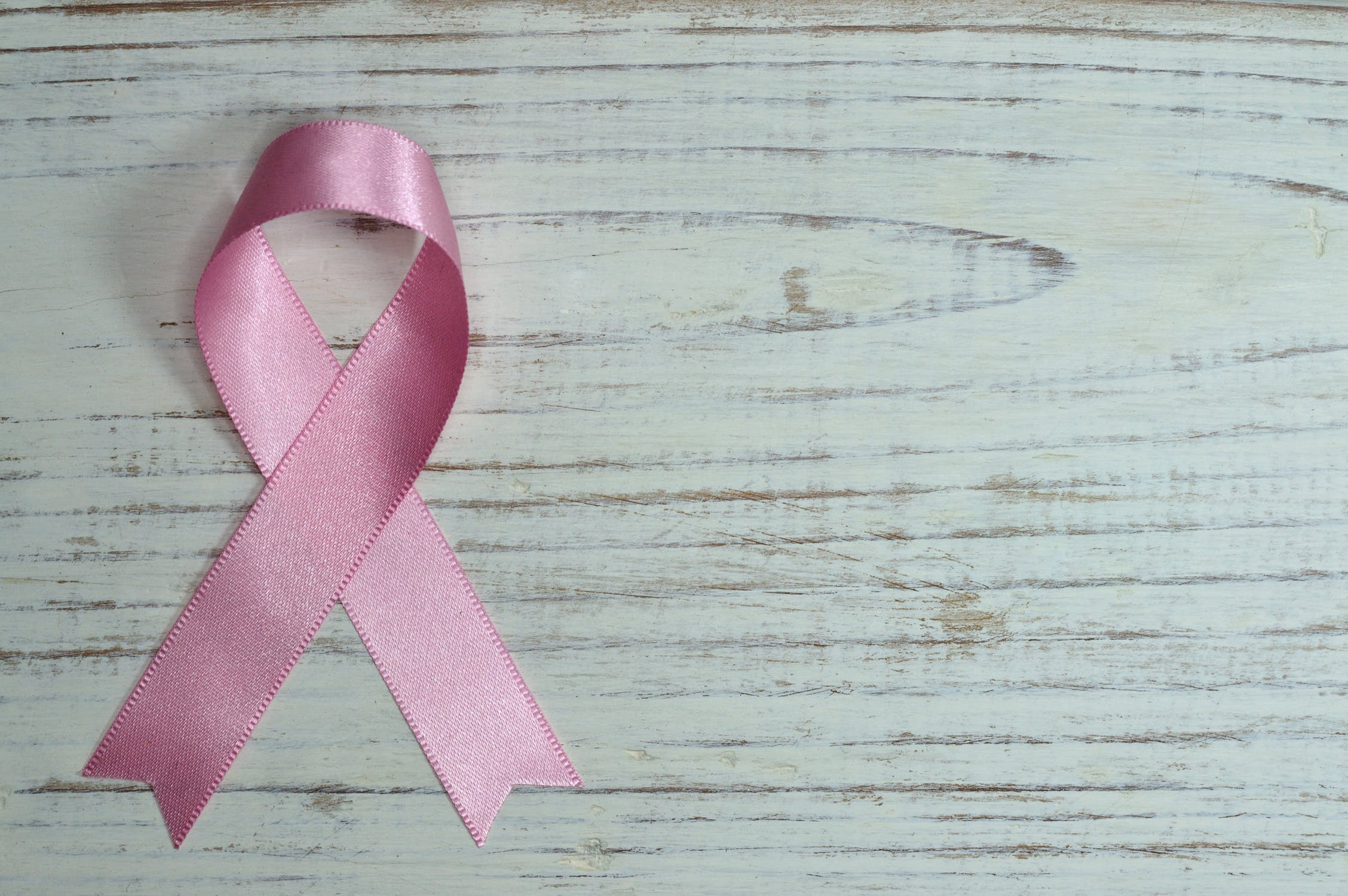 A sardonic insight by Bertrand Russell deftly, if disturbingly, conveys much of what is wrong in the realm of modern health promotion, particularly where diet is concerned: “The whole problem with the world is that fools and fanatics are always so certain of themselves, and wiser people so full of doubts.” Ordinarily, I would follow the ramifications of that observation for nutrition to all the dubious places they take us, as I have before. But today, I am on a different mission; today’s topic is breast cancer screening.

Russell’s perception pertains here, too, if somewhat less overtly. In science, we acquire data and thus, arguably, knowledge over time. Whether or not that is tantamount to getting “wiser” is fodder for debate, but we can pretend for now that the two are approximate surrogates. While the accumulation of evidence advances understanding and occasionally leads to unassailable conclusions, it leads even more often to a new array of questions. Substituting knowledge for wisdom, Russell may have been more correct than even he intended: the more we learn in science, the more we know about how much we don’t know. As a vivid and timely example, we have apparently just discovered a whole new branch of the pre-human family tree. As a more vintage illustration, relativity theory was a perfect epiphany until we learned enough to know it was imperfect. Newton’s revelation about gravity was perfect, until Einstein came along.

Alas, the same is true of cancer screening. As I have noted many times over the years, cancer screening is, in the most literal sense, looking for trouble. That is a prudent and constructive enterprise when, and only when, the following criteria are satisfied:

1) Neither too few, nor too many, people are prone to the trouble. If no one gets a condition, screening for it is a waste of time and resources. If everyone gets it, then screening is pointless and routine preventive treatment makes more sense, as is the standard practice for dental caries. Screening is most useful when a condition is neither too rare nor too common.

2) The test must work well. A good test reliably finds the condition when it is there, and reliably rules it out when it is not there. In the real world, however, errors occur in both directions. A false positive is finding what isn’t there; a false negative is failure to find what is. Too many of either, and the harms of screening may readily outweigh the benefits.

3) We must be able to handle the trouble. Screening is about finding a condition early, before it can progress and make itself apparent without screening. The advantage in that lies entirely with the capacity to treat the early version of the condition more effectively. If effective treatment is not available, if the condition is as unmanageable when found early as late, or when we cannot distinguish between those variants that warrant treatment and those that do not- the case for screening is unmade.

Of late, challenges to the breast cancer screening case have been encountered in each of these areas. Many women, it turns out, are prone to a very early form of breast cancer, called ductal carcinoma in situ (DCIS), which may not warrant treatment at all. The failings of mammography, both the tendency to miss cancer that’s there, and the very common problem of false positives, have been put on increasingly prominent display. Doubts have been raised about a mortality benefit from breast cancer screening. Even breast biopsies have been proven fallible.

One related topic warrants special attention. A national initiative is advancing the cause of customized breast cancer screening protocols for women with dense breast tissue. A commentary in JAMA Internal Medicine challenges this, suggesting that practice is being driven beyond the evidence by the force of legislation.   Here, I disagree adamantly on the basis not of special knowledge, but simply logic.

The authors in question argue that we don’t have population-level evidence of net benefits of customized screening in cases of dense breast tissue, and they are, thus far, correct. However, consider the alternative. Since we know conventional mammography is nearly useless in women with dense breast tissue, an argument against customized screening methods is, in effect, an argument either for not screening these women (nearly 40% of the female population) at all, or to do so using what we know to be nearly useless methods, which is the same thing.

So, without saying it, these authors are suggesting that women with low breast density should be screened for cancer, while those with high breast density should NOT be screened. That there is no evidence at the population level to support this profound inequity goes without saying. The authors are espousing a double standard, and proposing to encumber the population with their untested hypothesis.

In contrast, arguments for (and legislation protecting) customized screening are merely an attempt to level the playing field. Whatever the net effects of breast cancer screening, they should be distributed equitably. If the prevailing view favors screening, then that view should pertain to all women.

Does the prevailing view favor screening? The answer is a qualified yes. In a beautifully thoughtful commentary, also in JAMA Internal Medicine, my colleague and leading breast cancer epidemiologist, Dr. Joann Elmore, indicates, wisely, that we are rather full of doubts. There are pros and cons to screening, and the best decisions are individualized, predicated, ideally, upon good dialogue between doctor and patient.

For quite some time, we were confident that prostate cancer screening was a good idea. The more we learned about our inability to distinguish between cases that warranted treatment, and cases where cure was worse than disease, the less certain of ourselves we became. In time, the U.S. Preventive Services Task Force, a group of highly qualified experts to which fools and fanatics need not apply, came to recommend against prostate cancer screening, concluding it was apt to confer net harm.

The Task Force, which follows the evidence fastidiously where it leads, thus far recommends for breast cancer screening in women between the ages of 50 and 74, every other year. They are inconclusive about screening in younger women, although some data suggest that benefit is seen with far more frequent (i.e., every six months) screening in premenopausal women who may be prone to cancers that progress faster.

In summary, then, the wisest (and/or most knowledgeable) people examining the issue of breast cancer screening are rather full of doubts. Personalized decisions must be made in that context. For whatever it’s worth, as a married, male preventive medicine specialist, here is how it plays out in my household: I do not get screened for prostate cancer; my wife gets mammography routinely.

A final consideration is that screening, at its best, finds established trouble early; it does nothing to prevent it outright. Rates of breast cancer, and prostate cancer for that matter, are substantially lower among those who don’t smoke, eat optimally, exercise routinely, and maintain a healthy weight than among those who do otherwise. Lifestyle as medicine has the potential to go beyond the early detection of trouble, to its outright avoidance; I recommend it with unqualified enthusiasm.

For now, much as we might wish it to be otherwise, breast cancer screening is a rather uncertain proposition. We have choices, and with each, chances of good or bad outcomes. My advice, like that of Dr. Elmore, is to be wise and acknowledge the tradeoffs; get good information from a physician you trust; and proceed in accord with your personal preferences and priorities.

Eventually, advances in science and technology will provide greater clarity- along with new questions. For now, we do the best we can despite our doubts.