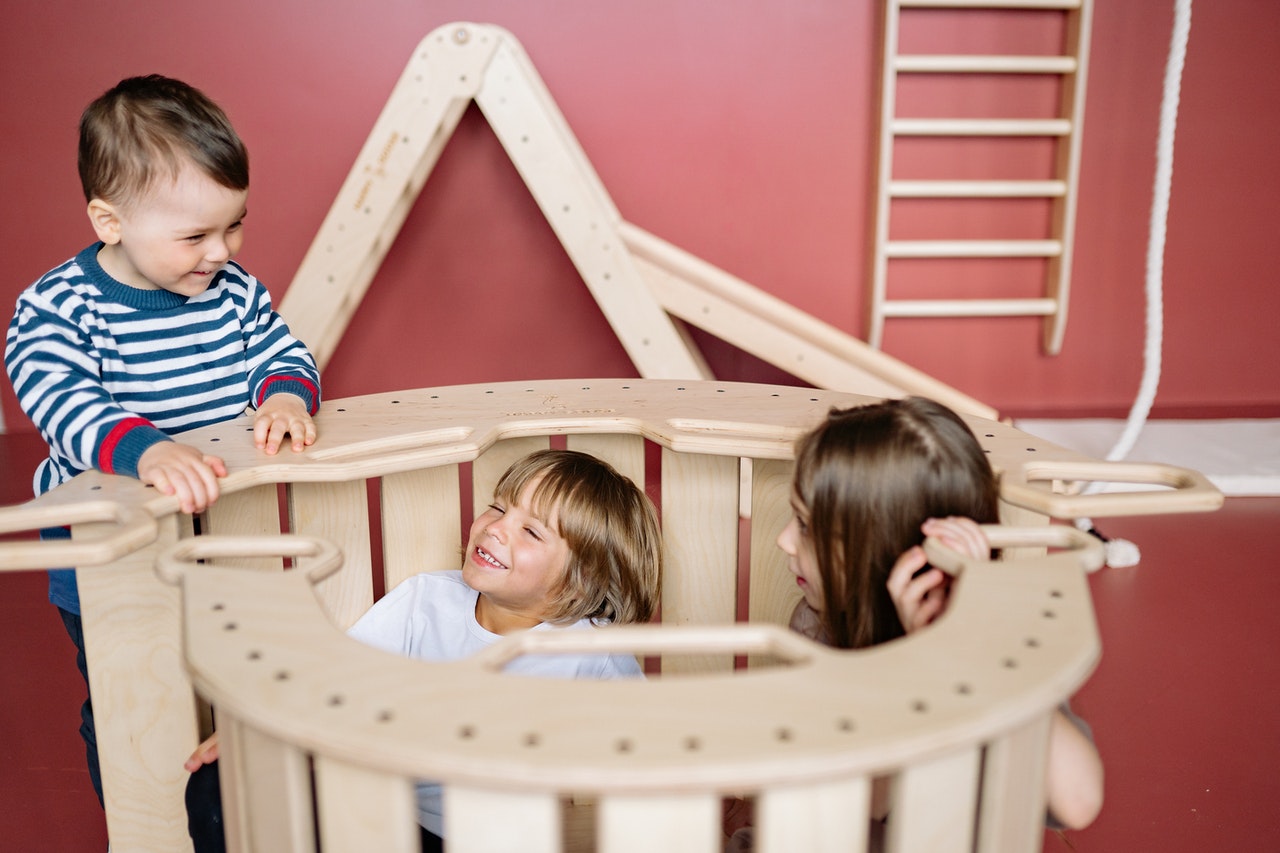 A new paper in JAMA Pediatrics tells us that childhood obesity in America has risen to unprecedented levels.

Again. Still. Both of those. And so on.

Why, do you suppose, is this happening? Let’s make it multiple choice:

A)  The causes of, and remedies for, rampant obesity (in children and adults alike) are an insoluble mystery

B)  It is all a matter of unfortunate happenstance

C)   It is by design and for profit

Those choosing anything other than ‘C’ have apparently missed a memo or two.

For one, the Chicago Tribune gave us a stunning four-part expose all the way back in 2005-2006, entitled ‘The Oreo, Obesity, and Us.’ My favorite, which is to say the one that best made my blood boil, was the final entry: ‘Where There’s Smoke, There Might Be Food Research, Too.’ That one explained how, back in the days when Altria owned both Philip Morris and Kraft, scientists from the tobacco and food industries collaborated to get people- especially young people (a.k.a., our children) hooked on their products.

For another, a variant on the theme of this same disreputable tale was told brilliantly nearly a decade later by Michael Moss, both in his book- Salt, Sugar Fat – and in an excerpt from that book adapted into a New York Times Magazine cover story entitled ‘The Extraordinary Science of Addictive Junk Food.’

But homing in on choice ‘C’ does not necessarily require either of these revelations. The indictment resides in plain sight on the shelves of every supermarket in America. Virtually all that is marketed preferentially as ‘kid food’ is such unmitigated junk that you likely would, and certainly should, face criminal charges if you attempted to feed it to the offspring of any species other than our own. How we were ever brain-washed into blithely building the growing bodies of our own children out of glow-in-the-dark rubbish unsuitable for even the infamous digestive capacity of your average goat, I have no idea.

Consider one flagrant example: kids’ cereals. Ah, breakfast! The most important meal of the day, so the saying goes. Nearly all of the best-selling entries in this category have enough added sugar to qualify as excessively sweetened dessert. In some cases, there is more added sugar than any other ingredient- including cereal grain- although the manufacturers dodge the requirement to list the most abundant ingredient first by using several different kinds of sugar, and naming them all separately. That disguises liabilities, but does not change the fact that such products are sugar for breakfast with added cereal grain, rather than cereal grain for breakfast with added sugar. While the latter is potentially quite dubious, the former is an absurdity, crouching under the undeserved halo conferred by nutrient fortification. (With 11 essential vitamins and minerals! PS, the fine print: all added to the food, because the food itself is effectively devoid of any nutritional value…)

Anyhow, that’s breakfast in America. Lunch and dinner share much the same pedigree.

So, among numerous other blights, we are imposing on our children the greatest burden of obesity the world has ever known.

To be fair, it would be hard for our kids- and for us- to avoid obesity even if it weren’t being propagated purposefully for profit. Ever since the dawn of agriculture, some 15,000 years ago, human ingenuity has been directed at the dual tasks of making ever more palatable food ever more abundantly available; and reducing the daily demands on our muscles. We have succeeded rather too well at both, and must overcome the inertia of these 15 millennia if we are to go the other way and eat better and less, do more.

We are also up against 6 million years of evolutionary biology. Everything about dietary preference traces its lineage back to the bedrock of survival imperatives in a natural world. We like sweet because breast milk is sweet, and a distaste for breast milk sets up a mammalian baby for a rather bad start in life. In a natural world, sources of sugar- honey from a beehive, wild fruits- are valuable sources of quick energy, not a risk factor for metabolic syndrome. In a natural world, sodium is scarce- so a taste for it helps ensure we seek and get enough of this essential nutrient. The fat content of most foods from nature is low, so a taste for fat helps ensure adequate intake without any risk of excess. So too for consuming a wide variety of foods.

In summary, all of our dietary inclinations and tastes work beautifully to help us get what we need in a world where food is food and comes direct from nature. In a world where food is more often junk masquerading as food, and willfully addictive into the bargain, it all falls apart rather badly. Our Stone Age cravings are ruthlessly exploited by 21st century food engineers so that…nobody can eat just one.

We, and our children, would struggle to avoid obesity even if it weren’t being propagated more or less on purpose for the sake of corporate profit; but it is. Or, at best, the relentless rise in obesity rates is sized up as acceptable collateral damage on the way to all the economic advantages of rampant overeating.

Those advantages extend beyond Big Food, of course. Big Pharma takes its bountiful share, treating diseases we and our children never needed to get in the first place. The House of Medicine is quick to explore new drugs and surgeries to fix what the predatory profiteering of food-as-commerce in America causes. But where is the vociferous outrage by that same House, calling out the deplorability of willfully addictive junk food?

So, childhood obesity is horribly out of control in a land where lifting oversized bottles of Coke or Pepsi is among the more popular forms of exercise; where the crust of pepperoni pizza must be stuffed with extra cheese; where multicolored marshmallows are- cue announcer- ‘part of a complete breakfast!’

The relentless rise in childhood obesity is certainly no mystery. Nor is it an accident. It is a byproduct of business, as usual.

Here we are in our New-Age version of Rome, and once again- it is on fire. Some few of us have spent entire careers rushing around with buckets, but our efforts if not futile are, to date, woefully inadequate. The published trends tell us so; the fire is not contained.

The bulk of our society is engaged in the equivalent of fiddling, or twiddling, while this Rome -the future health of our children, and the current health of ourselves- burns; largely inured or oblivious to this burgeoning calamity that has, is, and will siphon years from lives and life from years. Complacency, if not contempt, prevails for this all-too-familiar scourge.

But these are not the worst. Major elements of our culture are the arsonists, propagating the fire, fanning the flames- because it profits them to do so. The flames in which the future health of our children- is being cooked.

That’s why childhood obesity rates are still and again, again and still-  rising.

Tune in next time when I overcome my native diffidence, and tell you what I really think.