Neurobiology: Could Neuroplasticity be a Defect or Disorder?

Neurobiology: Could Neuroplasticity be a Defect or Disorder? 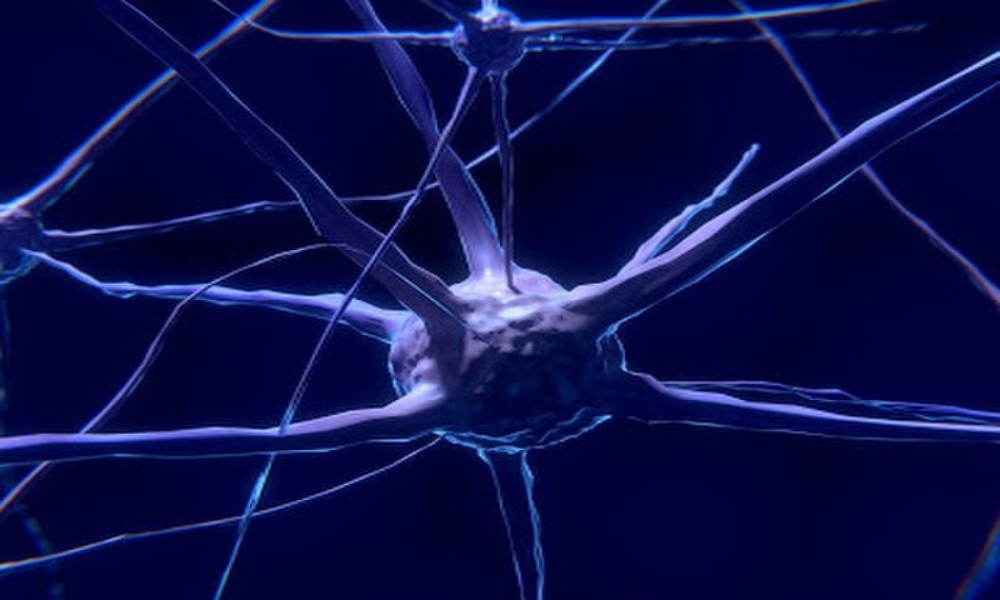 The very advantage of the brain, neuroplasticity, may also be its greatest disadvantage.

The rally of the mind for intense hate and its totalization for misinformation, compulsive behaviors, and so on, reveal something uncomfortable about the brain, a weakness that could be destructive.

How does hate take hold in the brain, driving conflicts, disagreements, absolute grimness and worse? What is it about the brain that makes a harmful behavior so compulsive, disregarding risks while keeping at it?

Why is the brain [by molecules and their construct] open to influence by hard drugs? Why is exposure to the media feared or gamed but anything goes where confidence is assured? Why are words, pictures or bad information so compatible with what makes the brain busier or engaged?

Neuroplasticity is the concept that the brain changes [structurally and functionally] as it is used. This means that there is continuous organizing and reorganizing across the brain as inputs come in and activities flow.

It is what makes it possible to learn a language, understand subjects, adapt to an environment, work rehabilitation, and so on. Neuroplasticity is generally assumed to be a good end, unlike neurodegeneration, of loss of structure and function of neurons—known as a bad end.

But neuroplasticity is not necessarily unequivocally beneficial.

There are cases of cold hard hate carried out for whatever secondary purpose, but what could be the primary source?

There was a study, “Neural Correlates of Hate” that used fMRI to see what happened in the brain when subjects saw pictures with faces they hate. The study stated that, “Viewing a hated face resulted in increased activity in the medial frontal gyrus, right putamen, bilaterally in premotor cortex, in the frontal pole and bilaterally in the medial insula.”

They found activities across different areas of the brain, but this does not say how hate works, sticks, gets uploaded or deployed.

Knowing what to hate is the memory. So while there could be activities at different locations, hate is mostly a function of what is known—or memory.

This is similar to misinformation as well. There is also a memory function of compulsive behaviors. This is because the memory picks up the feeling and experience of it, so that even without it, the memory store could go to that group, bringing up what it feels-like, gestating cravings.

How does the memory work? If this is understood in a thorough conceptual architecture, it is possible to understand how hate, misinformation and addiction plays, to open up anti-neuroplasticity in certain situations.

The memory is not [structurally or mostly functionally] short-term, long-term, working, sensory and so on. The memory is also not an engram. Those labels, regardless of the tons of literature on them, reveal little about what should be learned in the way that neuroplasticity optimizes for the contrary.

The memory stores thought or a form of thought, at least theoretically. Thoughts stored by the memory emerge as the uniform unit or uniform quantity of sensory processing in the thalamus [most senses] and olfactory bulb [smell].

It is thought or its form that gets relayed to the cerebral cortex for interpretation.

Interpretation is postulated to be knowing, feeling and reaction.

Knowing is the memory.

It is what thought versions do in the memory that determines hate, misinformation, addiction, obsession, compulsion and so on.

The memory that helps to relate with the world also has lopsided [or defective disordered] neuroplasticity.

The memory has stores in the smallest unit of unique information, for everything it knows. This means that whatever the memory knows is stored in the smallest possible unique form — as a form of thought and whatever is similar between two stores or more is grouped.

Groups are locations that stores visit in the memory during interactions, to remember something, feel-like, understand, preference, and so on.

In theory, it is the group, functionally and structurally, that matters.

Groups have a principal spot, where one occupies at any moment. Stores transport actively and passively across groups. Hate, delight, houses, doors, smells and so on are groups in the memory. There are basic speeds of store transports and hyper speeds. There are groups that propel rapid transport, like delight, anger, hate, bad information and so on.

It is the effect of these groups in the memory that, theoretically, can be said to result in what becomes hate, misinformation habit, addiction, compulsion and so on.

Some memory groups provide stickiness, others swell preventing others [emptiness, guilt, shame] from getting store visits, some change position to allow more stores and so on.

The memory of some people also has disproportionate groups making them more vulnerable to certain outcomes.

The memory is the central park of hate.

Grouping and regrouping in the memory is theoretically a form of neuroplasticity, which also works for hate. People pick up what to hate, or can be told what to hate and the memory adjusts and acts on it.

Memory neurobiology holds the power to model negative neuroplasticity against current and future crises in many places.