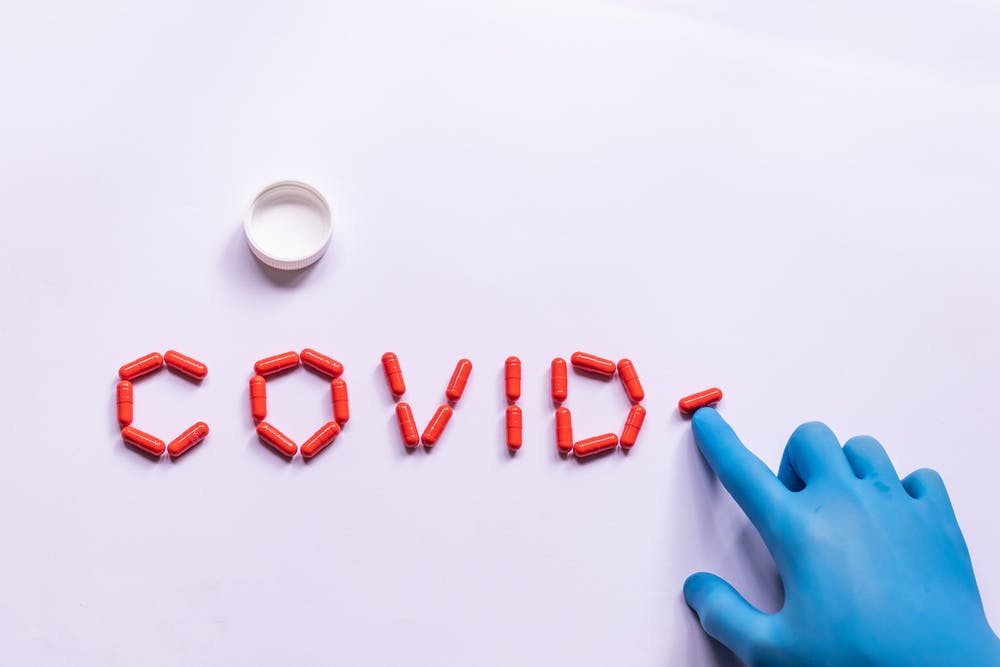 I was, I am chagrined to say, Googling myself recently (yes, I think all of the connotations of that are exactly right), to see what the world thought of me in that moment, when I happened upon an opinion piece about opinion pieces, mine among them.

The verdict was a rather scathing indictment, the contention that too many opinions had spoiled our pandemic response as surely as too many cooks do the same to stew.

Inevitably, I suppose, I have an opinion about this opinion about opinions. I think it is utterly, emphatically, and even ominously wrong. Our monumentally bungled pandemic response owed none of its deficiencies to a surfeit of opinions. Rather, our problem is an evolving incapacity to process nuance. We have, as well, two corollary problems.

First, we differentiate ever less well between thoughtful, informed opinion and idle, uninformed nonsense. Naturally, I maintain my contributions reside reliably among the former- but I accept that is, arguably, just my opinion. Second, we are ever less adept at listening for potential merit in the opinions we happen not already to own before rushing to opposing judgment. We are all the poorer for it.

The opinions in question contended that my early commentary on the pandemic went, ironically, viral - and found its disfigured way into the mouth of the then president of the United States. All indications are that she is correct.

H.L. Mencken once said (I am paraphrasing) that democracy would reach its fullest expression when a nation of morons woke to discover, one fine day, that they had elected their supreme moron to lead them. We may readily adapt that to say the same consummation is reached when a population incapable of nuance elects to lead them an individual innate immune and overtly hostile to it.

That we might have used a brief lockdown to assess the varying risks of varying pandemic harms, and designed response policies involving nuance to minimize total harms - the harms of perilous viral exposure; the harms of indiscriminate disruptions to lives, livelihoods, and social determinants of health; the great liabilities of our generally ignored, concurrent pandemic of cardiometabolic disease – is an opinion I hold now more fervently even than then. The only difference is that now, the conviction is draped in the raw regrets of all the losses we need not have suffered- infection by SARS-CoV-2 just one among their causes.

But this is not the time to reiterate my pandemic positions or advocate for them. Let’s let history sort through that and reach conclusions with the advantages of dispassionate distance and hindsight.

The cause here is more generic. Antipathy to informed and thoughtful opinions you happen not to share- even antipathy based on the vulnerability of such opinions to disfigurement in the mouths and minds of the misguided- is a scourge.

Consider, for instance, the care of a patient with challenging cancer. Is there a surfeit of opinions when different options for treating that cancer are espoused by the surgeon, oncologist, and radiation oncologist? Imagine each favors her particular approach, but all share their recommendations and rationales with one another and the patient, and the pros and cons of each alone and all together are considered. Some of these opinions will prove to be at odds with the decision reached, but the decision reached will be all the better and stronger and more likely to succeed for having traversed the gauntlet of debate.

In clinical care, such collaborations are inevitably the best way to determine preferred responses to complex assaults on the bodies of individual patients. So, too, for a robust response to an assault on the body politic- of which a pandemic is just one noteworthy example.

We are alarmingly blinkered to arguments beyond the brief expanse of click bait or sound bite. We arrive at judgement before ever reflection may well, or consider burgeon.  We are the place worthy of debate, and the robust ideas that survive it, have come to die.

In the Odyssey, Odysseus was challenged to navigate through dual perils, the infamous Scylla and Charybdis. For us in our time of crisis and contagion, Charybdis is propaganda: noise over signal, salesmanship over substance, willful distortion if not outright deceit. Scylla is censorship, the pre-emptive suppression of perspective not deemed suitably righteous by someone with their finger on a button.

For us, as for Odysseus, sanctuary, solidarity, the advance of worthy causes, and all good comforts reside with neither of these. They reside in the much-neglected middle course between them, where nuance prevails.