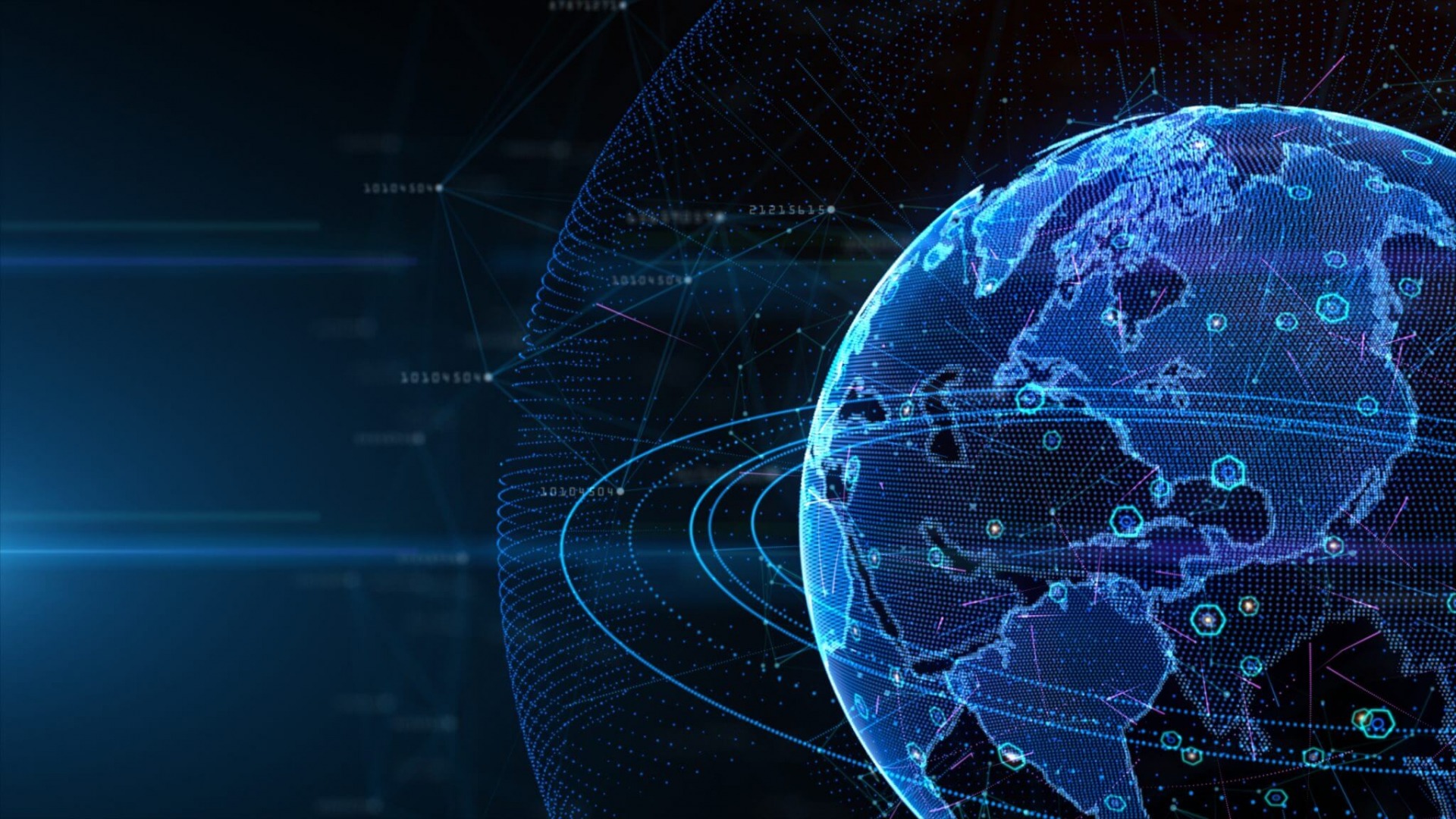 Recent advances in artificial intelligence (AI) could amplify the speed, power, and scale of machine intelligence in cyberspace.

Cyberspace as a New hybrid reality

According to Britannica, Cyberspace is ... “virtual” world created by links between computers, Internet-enabled devices, servers, routers, and other components of the Internet’s infrastructure. The term cyberspace was first used by William Gibson in 1982 in his book Neuromancer, as the creation of a computer network in a world filled with artificially intelligent beings.

The infrastructure of cyberspace is now fundamental to the functioning of national and international security systems, trade networks, emergency services, basic communications, and other public and private activities.

In all, there are many various definitions, as listed below:

CyberAI is all about 5 interrelated universes, as the key factors of global intelligent cyberspace:

How it is all represented, mapped, coded and processed in cyberspace by computing machinery of any complexity, from smartphones to the internet of everything and beyond.

Its subject is to develop the AI Cyberspace of physical, mental and digital worlds, the totality of any environments, physical, mental, digital or virtual, and application domains.

A major concern with today's AI is the so-called Adversarial AI [AAI], the malicious development and use of advanced digital technology and systems that have the ability to learn from past experiences, to reason or discover meaning from complex data.

Ultimately, the real danger of AAI lies in how it will enable cyber attackers.

How AI Machine Learning Techniques Are Leading to Skynet

AI-enhanced cyber attacks against nuclear systems would be almost impossible to detect and authenticate, let alone attribute, within the short timeframe for initiating a nuclear strike. According to open sources, operators at the North American Aerospace Defense Command have less than three minutes to assess and confirm initial indications from early-warning systems of an incoming attack. This compressed decision-making timeframe could put political leaders under intense pressure to make a decision to escalate during a crisis, with incomplete (and possibly false) information about a situation.

Ironically, new technologies designed to enhance information, such as 5G networks, machine learning, big-data analytics, and quantum computing, can also undermine its clear and reliable flow and communication, which is critical for effective deterrence.

Advances in AI could also exacerbate this cyber security challenge by enabling improvements to cyber offense.

AI machine learning techniques might also exacerbate the escalation risks by manipulating the digital information landscape, where decisions about the use of nuclear weapons are made.

How Would You Define Cyberspace?

"Cyberspace is a global and dynamic domain (subject to constant change) characterized by the combined use of electrons and the electromagnetic spectrum, whose purpose is to create, store, modify, exchange, share, and extract, use, eliminate information and disrupt physical resources.

Cyberspace includes: a) physical infrastructures and telecommunications devices that allow for the connection of technological and communication system networks, understood in the broadest sense (SCADA devices, smartphones/tablets, computers, servers, etc.); b) computer systems (see point a) and the related (sometimes embedded) software that guarantee the domain's basic operational functioning and connectivity; c) networks between computer systems; d) networks of networks that connect computer systems (the distinction between networks and networks of networks is mainly organizational); e) the access nodes of users and intermediaries routing nodes; f) constituent data (or resident data).

A distinctive and constitutive feature of cyberspace is that no central entity exercises control over all the networks that make up this new domain. Just as in the real world there is no world government, cyberspace lacks an institutionally predefined hierarchical center. To cyberspace, a domain without a hierarchical ordering principle, we can, therefore, extend the definition of international politics coined by Kenneth Waltz: as being "with no system of law enforceable." This does not mean that the dimension of power in cyberspace is absent, nor that power is dispersed and scattered into a thousand invisible streams, nor that it is evenly spread across myriad people and organizations, as some scholars had predicted.

On the contrary, cyberspace is characterized by a precise structuring of hierarchies of power".