Debunking The Discovery of all Discoveries

Debunking The Discovery of all Discoveries 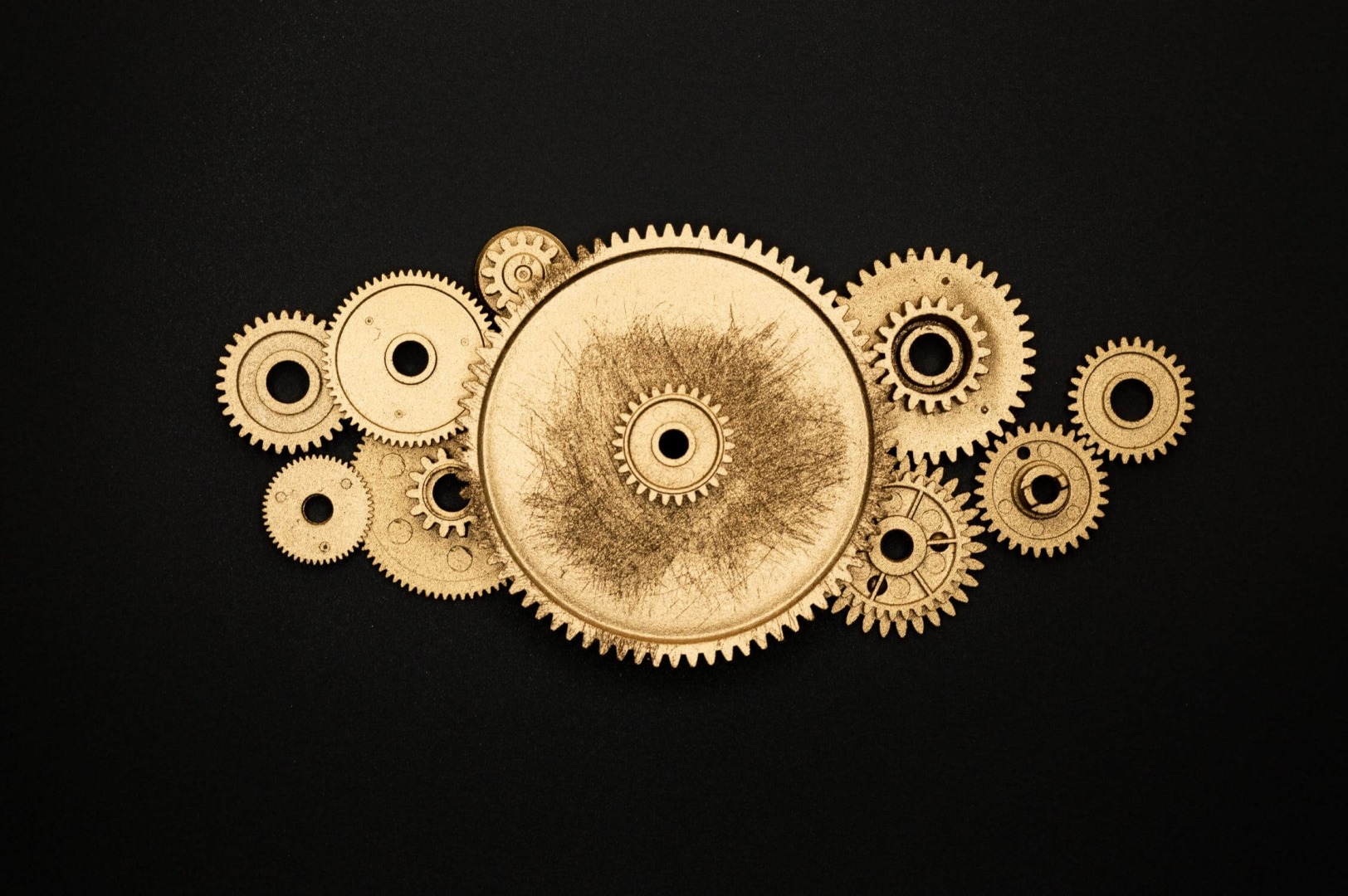 The mother of all ideas, concepts, laws, rules and algorithms is certainly causality with causation, causal mechanisms, causal processes and causal systems.

Some Examples of The Best Ideas Changing the World

Paradoxically, the discovery of all discoveries, the rules of all rules, the most fundamental, vital and significant fact/element of the world is still the biggest unknown known.

Though the concept of causation has been recognized throughout the history of human thought as being of fundamental importance, until now, no satisfactory analysis of its nature has been given.

It was Peirce’s merit to have stated the problem exactly:

Those who make causality one of the original uralt elements in the universe or one of the fundamental categories of thought, - of whom you will find that I am not one, - have one very awkward fact to explain away. It is that men’s conceptions of a cause are in different stages of scientific culture entirely different and inconsistent. The great principle of causation which, we are told, is absolutely impossible not to believe, has been one proposition at one period in history and an entirely disparate one [at] another and is still a third one for the modern physicist. The only thing about it which has stood […] is the name of it. (Reasoning and the Logic of Things, 197, 1898).

Today the Scientific Conception of cause is domineering. According to which, causation means some sort of law-like relation between cause and effect, rather than the production of an effect by its cause.

Causal action is ontologically more fundamental than force, since all natural processes are reversible, and therefore causal. The same relates to mental, social, economic, or technological processes.

The Mother Idea of All Ideas, Concepts, Rules, Laws or Algorithms

All in all, the idea of all ideas, the rule of all rules, or the law of all laws, the algorithms of all algorithms, or the Mother Discovery is certainly the concept of causality and causation as the real, circular, or reversible causality with the interactive causation, governing the causal order of the world and all its regions, domains and fields.

It could be organized as the AA ladder of CausalWorld of 5-6 fundamental levels:

The CausalWorld model covers Pearl's statistic linear causal metamodel, as the ladder of causation: Association (seeing/observing), entails the sensing of regularities or patterns in the input data, expressed as correlations; Intervention (doing), predicts the effects of deliberate actions, expressed as causal relationships; Counterfactuals, involves constructing a theory of (part of) the world that explains why specific actions have specific effects and what happens in the absence of such actions.

It must be noted that any causal inference statistics or AI models relying on "the ladder of causality" [The Book of Why: The New Science of Cause and Effect] are still fundamentally defective for missing the key levels of real nonlinear causality of the Six Layer Causal Hierarchy.

In all, the AA ladder of CausalWorld with interactive causation and reversible causality covers all products of the human mind, including science, mathematics, engineering, technology, philosophy, and art:

The concept is so powerful and universal that it allows us to solve the most challenging problems in the human history of ideas, discoveries and technologies and innovations, Real Machine Intelligence, or Global, Real and True AI.

AI is wrongly reduced to ML/DL/DNNs, which are different as the linear black box, where what-is-In-the-same-Out, the nonlinear white box, something-IN and anything-Out.

There are plenty of examples of how easy it is to break the leading pattern-recognition technology in ML/DL, known as deep neural networks (DNNs). These have proved incredibly successful at correctly classifying all kinds of input, including images, speech and data on consumer preferences. But DNNs are fundamentally brittle, taken into unfamiliar territory, they break in unpredictable ways. DNNs do not actually understand the world. Loosely modelled on the architecture of the brain, they are software structures made up of large numbers of digital neurons arranged in many layers. Each neuron is connected to others in layers above and below it.

That could lead to substantial problems. Deep-learning systems are increasingly moving out of the lab into the real world, from piloting self-driving cars to mapping crime and diagnosing disease.

It was possible to use adversarial examples not only to fool a DNN, but also to reprogram it entirely — effectively repurposing an AI trained on one task to do another.

There are no fixes for the fundamental brittleness of noise/pixel-fooled DNNs, but making real AIs that can model, explore and exploit the world for themselves, write their own code and retain memories.

These kinds of AI systems will form the story of the coming decade in AI/ML/DL research, emerging as a real, true or causal AI with “a deep understanding of the structure of the world”.

Such as a prime, background and internally encoded knowledge serves as an integrative world model, WorldNet, the universal “master algorithm” that would unlock a Real/Global AI, integrating all sorts of MI and ML with human intelligence (HI):

HMIL integrates all valuable approaches and techniques, such as ML (of which deep learning and reinforcement learning are specific examples), machine reasoning (which includes planning, scheduling, knowledge representation and reasoning, search, and optimization), and robotics (which includes control, perception, sensors and actuators, as well as the integration of all other techniques into cyber-physical systems).

As a learning set, with its training HMIL architectures based on deep neural networks, goes a data universe of domain data sets, embracing all the key data classes and data types, categorical and ordinal, interval, ratio and cardinal.

The Global/Real/Causal AI enables machines or software applications to effectively interact with any environments, while understanding the world and learning from study or experience, and performing any human-like tasks and beyond.

Pattern recognition is extremely powerful — good enough to have made companies such as Alibaba, Tencent, Amazon, Facebook and Google the most valuable in the world.

But there’s a much bigger wave coming. And this will be about machines that manipulate the world and create their own data through their own actions. [Jürgen Schmidhuber at the Dalle Molle Institute for Artificial Intelligence Research in Manno, Switzerland].

The next future MI is a converging Global or Real AI platform, integrating Robotics, Narrow AI, ML. DL, AGI, ASI, Big Data Analytics, the Internet of Everything, and Digital Reality.